Las Vegas Starting To Dress Up For The Playoffs

It’s the best time of year, playoff time. One of my favorite things about the playoffs is how the city responds to the excitement of a potential Stanley Cup run.

Of course, we kicked things off with the launch of our playoff hashtag, #FourTheCup and are starting to ship out shirts, tanks, hoodies, and stickers tonight.

The city is also starting to come alive with VGK pride too. First, the Credit One building right off the 215 has been wrapped with the words “Knight Up” and a gigantic logo. 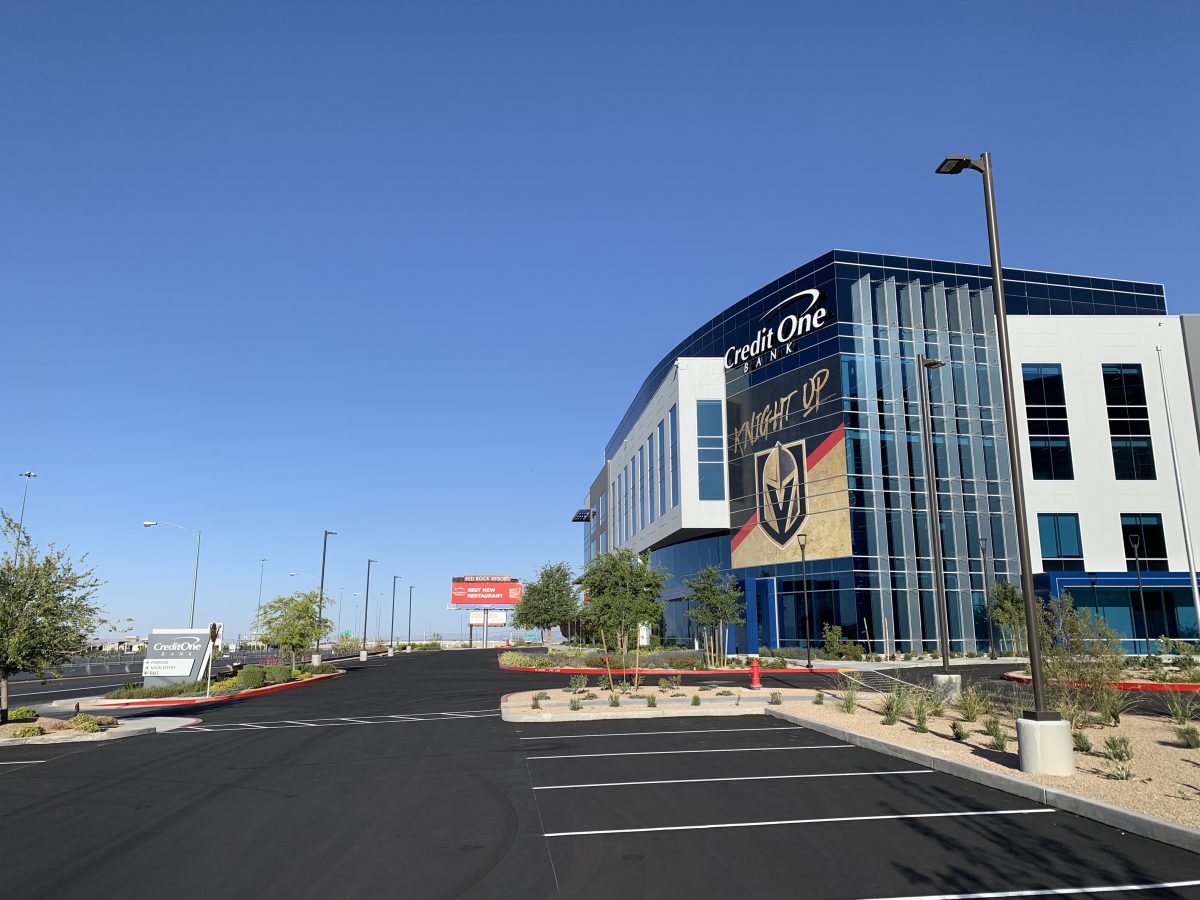 Next, the nightclub at Red Rock has been transformed into Crimson at Knight. 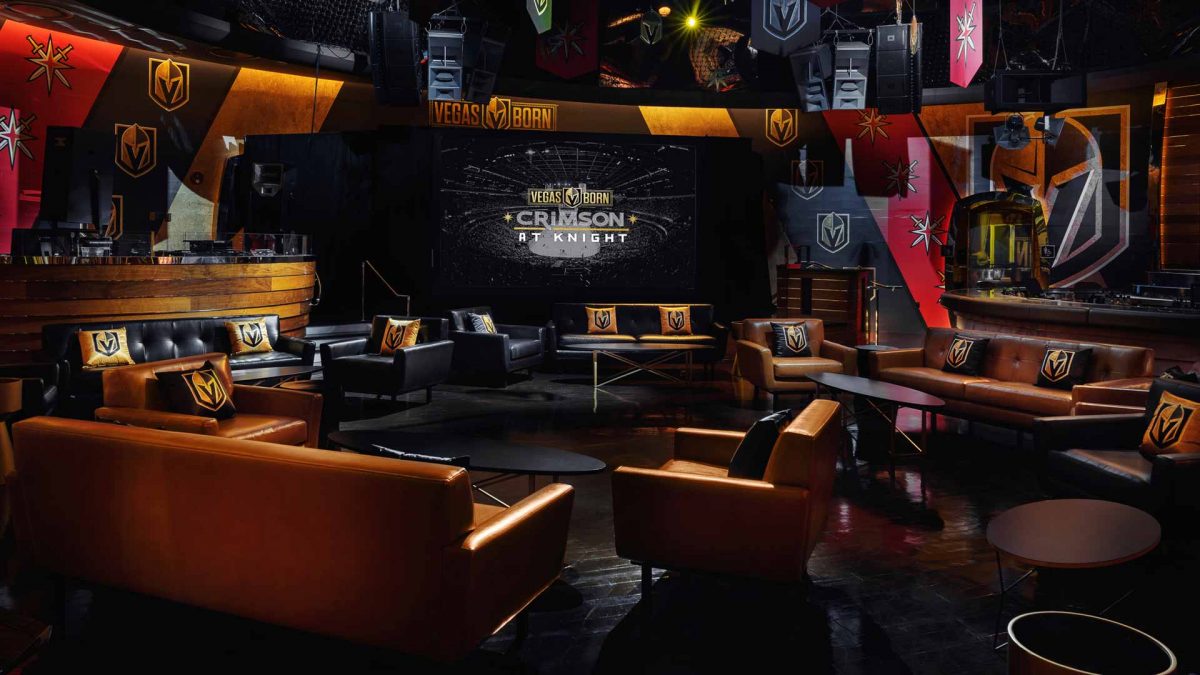 You can see more pictures of Crimson on Fox 5’s website.

My favorite is the VGK themed food starting to pop up around town. First, at one of the best restaurants in the entire city, Zuma, is the Golden Maki Roll. An eight-piece sushi roll of bluefin tuna, tempura flakes, and pickled daikon topped with toro, fried ginger, Ossetra caviar, and 24-karat gold leaf. 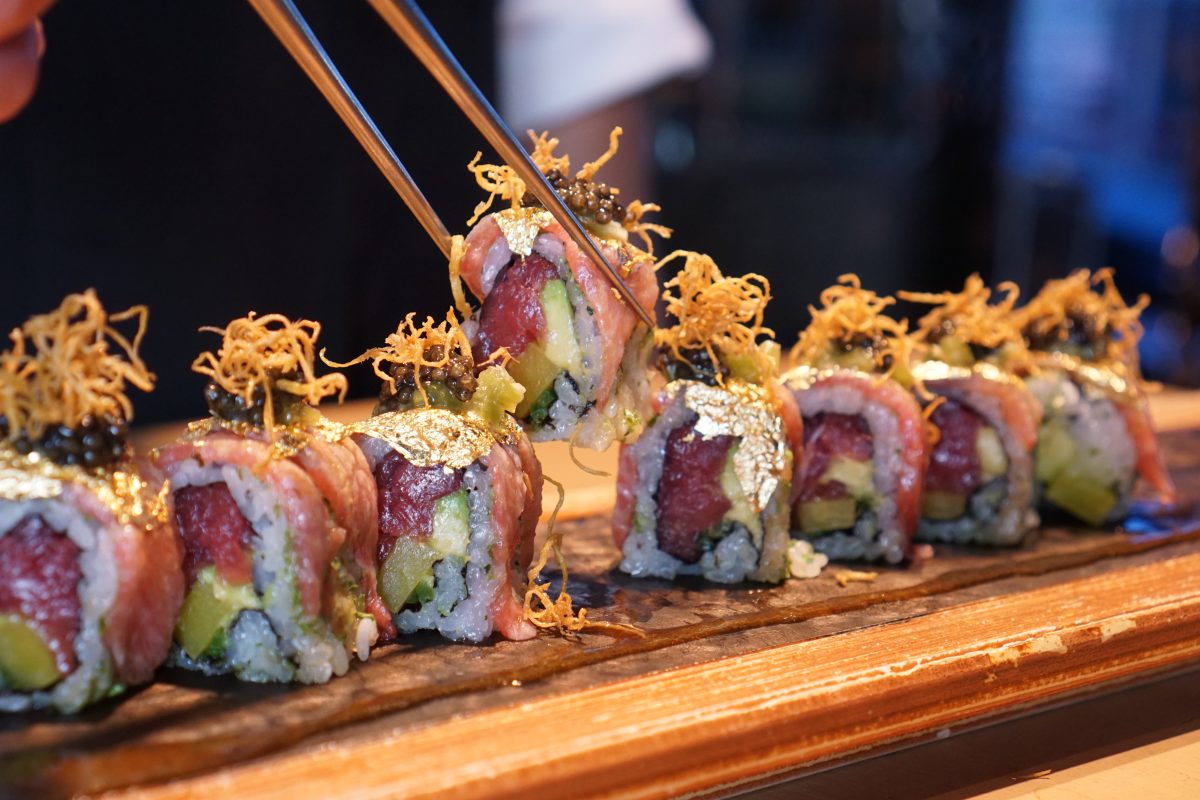 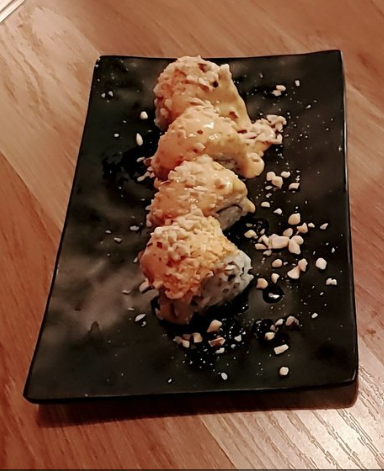 And lastly, this post would not be complete without a doughnut. Pinkbox Doughnuts offers the Golden Knight. 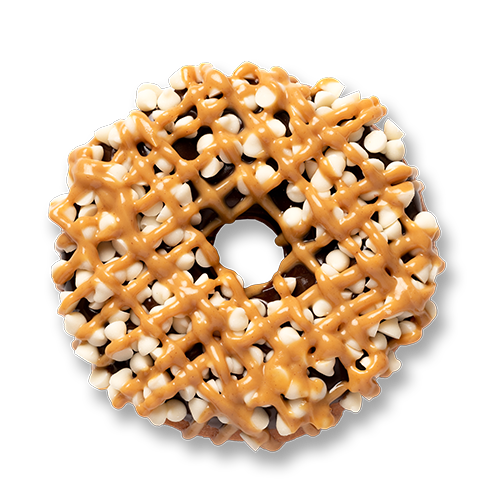 And this is just the start. It’s go time and Vegas is ready. 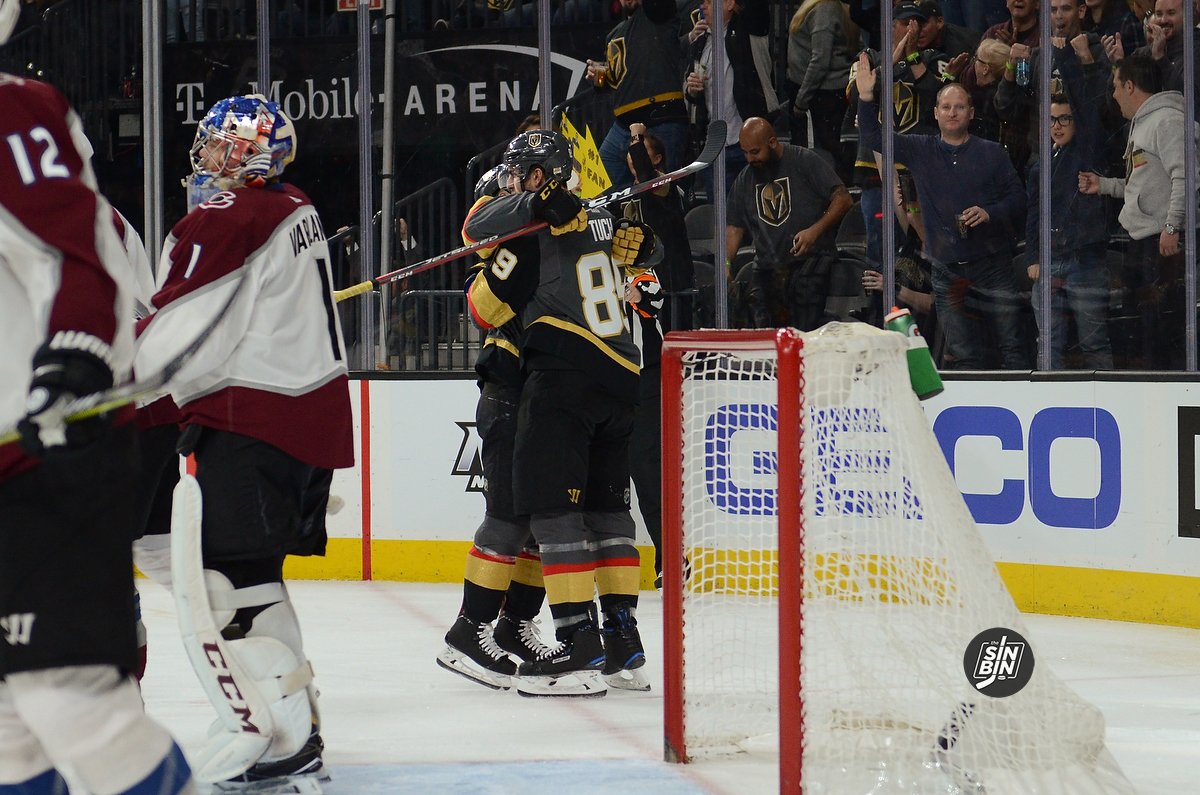 END_OF_DOCUMENT_TOKEN_TO_BE_REPLACED

Why Has Vegas Never Been Awarded A Professional Franchise Before?

It’s an age old question that tends to come up in any discussion about the validity of Las Vegas as a professional sports market. If Vegas is really a great place for a franchise, why has no league ever gone there before?

The answer is quite simple, but there are a few moving parts to examine to truly uncover it.

Let’s start with the city itself. Las Vegas was founded in 1905 and incorporated (I have no clue what this actually means) in 1911. In 1931 the state of Nevada legalized gambling and the Hoover Dam began construction. Construction workers from the Dam moved into Las Vegas and eventually, after the Dam’s completion, massive casinos went up in the city.

By the mid 60’s casinos became the cornerstones of the city and Las Vegas began it’s reign as the gambling mecca of the world. However, the local population still remained incredibly small. In 1970 the population of the Las Vegas metropolitan area, which includes Henderson, Boulder City, Mesquite, North Las Vegas, and unincorporated Clark County was just 273,000. By 1980 it had risen to 461,000 and in 2000 the total population was 1.4 million.

Despite what uneducated morons who simply Google “Las Vegas Population” may tell you, the current population of the Las Vegas metro area is just north of 2.1 million.

END_OF_DOCUMENT_TOKEN_TO_BE_REPLACED

Please Make It Stop, We Don’t All Do Drugs!

Las Vegas is obviously well known as America’s adult playground. Sin City, the place where you can go and let your inhibitions run wild.

Here’s the latest bunch of hooey, this time from TooManyMenOnTheSite.com.

With gambling comes drugs. Not to mention being close enough to the Mexican border to be a perfect destination for illegal drugs. It’s a place where people with money can go and have a good time. -Ryan Ritchie

Gambling = drugs is false, but let’s just let that one slide. The latter part is absolutely true. There are drugs here, and people with money often come to use them. However, the cause and effect that comes with it is just a bit off.

Does that sound like a good recipe for a young hockey player with millions of dollars?

Does it really make sense to put these kids at even higher risk in a city with a higher propensity of drug use and overall drug availability?

Now I don’t blame Mr. Ritchie for making this assumption because he’s probably never been to Vegas for longer than five consecutive days, and I’m pretty sure the motive of the article was to finally get Gary Bettman fired not to bag on Vegas. But it’s an assumption that happens FAR too often and it has to end, because it’s simply not fair.

Every major city, and really, every city, has drugs. People with money (i.e. professional hockey players) can get their hands on them if they try hard enough. Las Vegas will be no different.

The players will not live at Caesars Palace or the Bellagio and walk by the shysters on the Strip trying to sell them drugs. They’ll live in the nice part of town, drive their fancy cars to practices and games, and live the same life as an NHL player in any other city.

Do you see issues in Denver with players being high during every game? What about in Florida, are they all in constant danger of being arrested by Sonny Crockett and Rico Tubbs? How about in Montreal, are their hands too sticky to correctly grip the stick?

These things are stereotypes. Las Vegas has some rough ones, and for good reason, but they are not indicative of the real city these players would live in. Come to Vegas and venture off the one street you know, you’ll be pleasantly surprised to find out we are just like anyone else, and NHL players living here won’t face any challenges they don’t face in any of the other 30 cities in the league.

Stop with this particular narrative please. There are better reasons to doubt Vegas as a hockey town, even though we’ll fight you on every single on of those too.