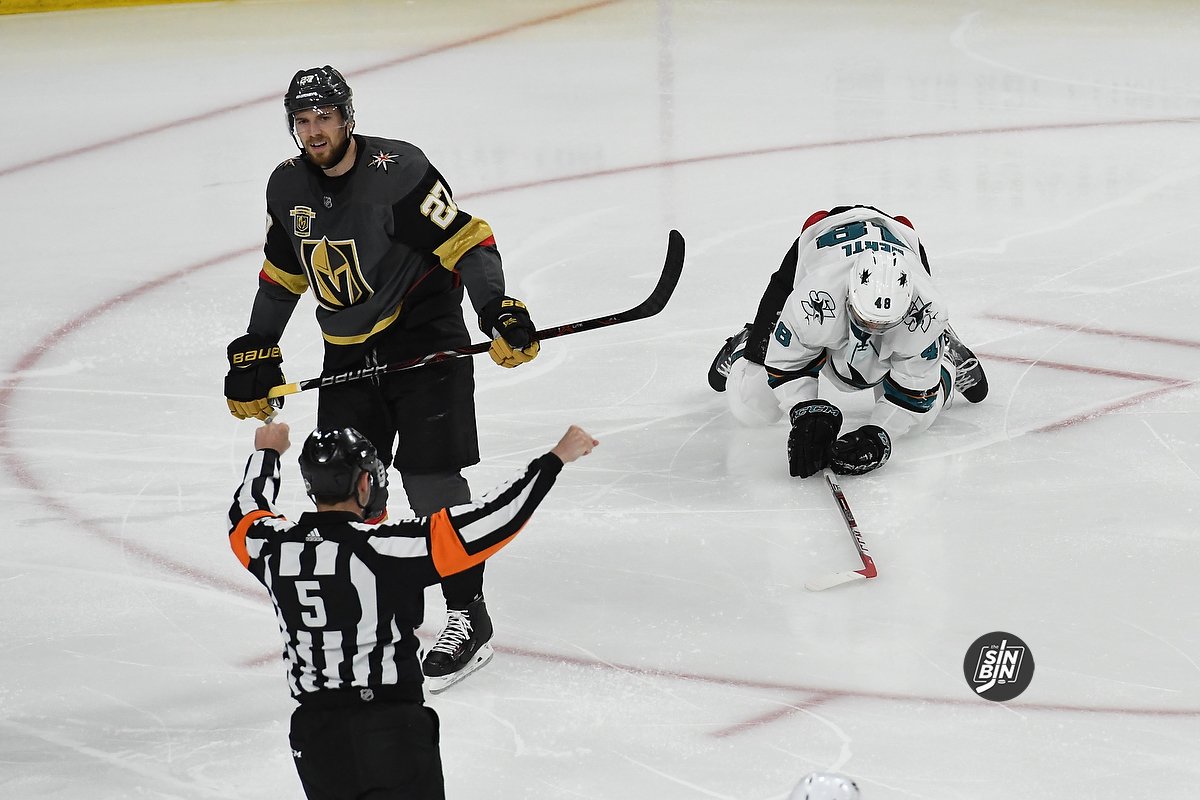 If there’s anyone who knows what it takes to win in the postseason, it’s Tampa Bay Lightning coach Jon Cooper.

His team had had their names engraved on the Cup in back-to-back seasons and despite the 0-2 hole to the Rangers they still have as good a chance as anyone to win it again this year.

During the ESPN broadcast of Eastern Conference Finals Game 2, play-by-play announcer Sean McDonough shared an interesting comment from the Lightning bench boss on the importance of the power play in the postseason.

END_OF_DOCUMENT_TOKEN_TO_BE_REPLACED

Don’t Hate Too Much On Cappy

This week we got a surprisingly bad reaction from fans regarding the coaching direction of the Golden Knights. The Creator’s “unwillingness” to overpay for Claude Julien started a conversation about financial commitment. Some even went as far as to call him cheap. Let’s clear something up, the man is about to finish to paying off $500 million for an NHL team, he’s not cheap. But fans are getting nervous that The Creator won’t do everything he can do to win hockey games. When he said $4.5 million for Julien was too much for Vegas, fans took that as not being fully invested.

If Vegas chooses a coach like Jack Capuano or Gerard Gallant fans are going to voice themselves. The Creator is realistic, the organization is committed to the future. Passing on a big name coach isn’t a sign of cheapness, it’s a sign of a responsible approach eyeing that future rather than instant gratification.

I’ve written about Capuano’s fit in Las Vegas, but he’s not a popular among fans. Here’s a comment from SinBin.vegas on Capuano back in late November.

Take Capuano, please. Take his assistants, too. They make no adjustments. They have ruined more players (high draft picks) than they have developed. The GM might be part of that, too but playing time & in game is on the coach. They have stopped playing hard, and for the past two plus seasons, I have never seen so many late goals (both end of periods & games) given up in 45 years of watching hockey. I will drive him to the airport if you want. -pfh64

Many people think Capuano underachieved in New York. Complaints are he cannot develop talent and won’t use analytics to assist his decisions. All are very good reasons to be down on a potential Vegas coach. However, is that really Jack Capuano? Or is that what you say about a coach who was just fired?

I’m here to tell you, he isn’t anything like the comment above, and the countless others we’ve received on social media.  Let me try and quiet the storm in Las Vegas. Here’s how Jack Capuano compares to other available coaches.

Here’s a breakdown of Capuano vs. the more experienced coaches in their first six seasons behind the bench.