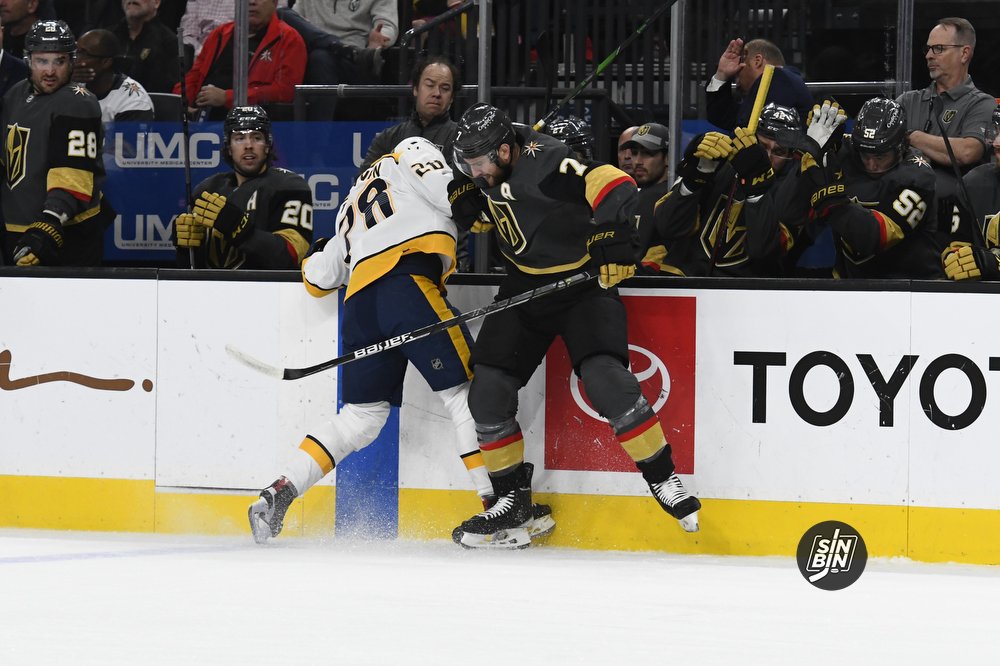 A new name has emerged in the Golden Knights coaching search. It’s a name you may or may not remember, but if you do, it’s probably not for the best of reasons.

I heard (Jim Montgomery) had a good interview (in Las Vegas). I think he is in the mix with Winnipeg and Boston too. –Elliotte Friedman on 32 Thoughts Podcast

Jim Montgomery is the former head coach of the Dallas Stars. He was abruptly fired from the position in December 2019 for what GM Jim Nill called “unprofessional conduct.”

Nill continuously referred to a singular incident that left the team no choice but to relieve Montgomery of his duties as head coach. It’s still unclear what exactly that incident was, only that it was related to Montgomery’s alcoholism.

Losing my job as head coach of the Dallas Stars last month was a wake-up call. It was also the appropriate call. I let the team’s front office, staff, and players down. More importantly, I let my wife and my family down… I decided to get help. –Montgomery in a statement in January 2020

Following the dismissal, Montgomery checked into a rehab clinic in Dallas. He then continued therapy in his hometown of Quebec.

If you would have told me four months ago, or even three months ago, that my life would be profoundly better now than it was a year ago, I would have thought you were crazy. But I see it now. I’m living it. –Montgomery to The Athletic in May 2020

Montgomery was hired by the St. Louis Blues as an assistant in September of 2020 and has been on their staff since.