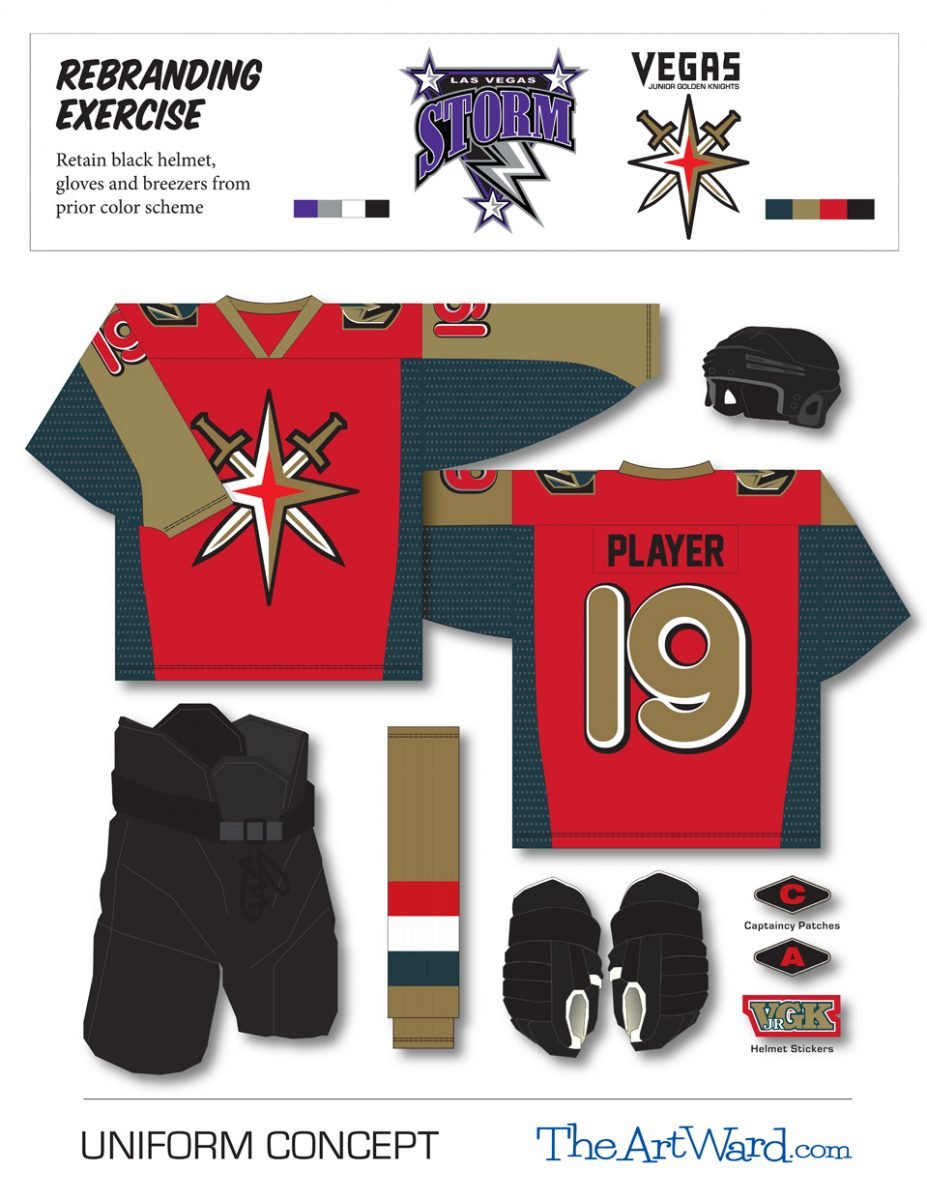 The Golden Knights are running a full scrimmage that's essentially NHL vs AHL (18 skaters a side). Mark Stone is playing. Great sign that he's either 100% or really close.