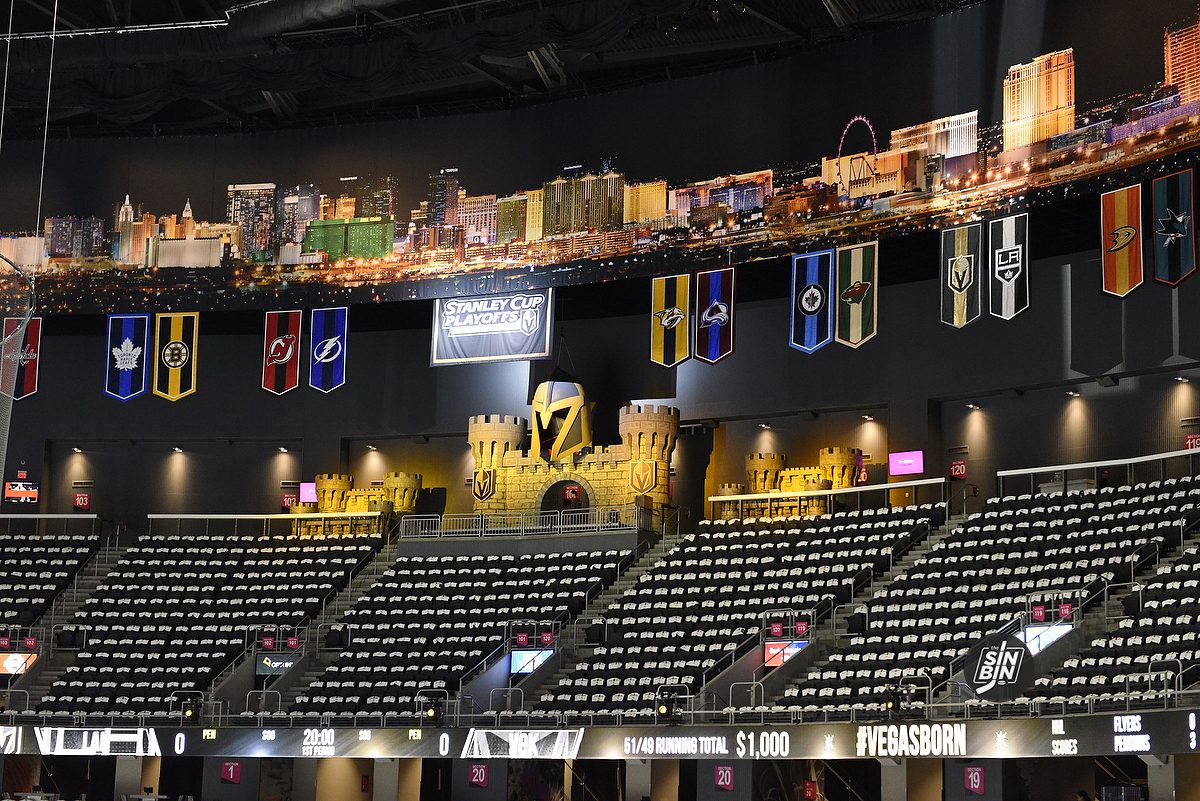 McGuire has been a believer in Vegas since their first game. He’s consistently praised The Creator and the Golden Knights management for quickly building a winning environment, but now he fears the end is soon.

As more teams get eliminated it becomes harder and harder for analysts to pick Vegas to advance. It’s not a knock from McGuire because he still expects them to make the conference final.

And it’s not just McGuire. Former goalie Jamie McLennan has questions about Vegas moving forward as well. Noodles still isn’t sure if the Golden Knights have a game breaker.

They don’t have a stand-alone star. Marc-Andre Fleury, I guess would be that guy… I don’t see anybody else. -Jamie McLennan, TSN