Analyzing The Golden Knights Through How Often They Ice The Puck

Rule 81: Icing – Should any player of a team, equal or superior in numerical strength to the opposing team, shoot, bat or deflect the puck from his own half of the ice beyond the goal line of the opposing team, play shall be stopped.

Icing is a simple rule that is really designed to keep the game moving and avoid the classic soccer “anywhere will do” type of clearance. 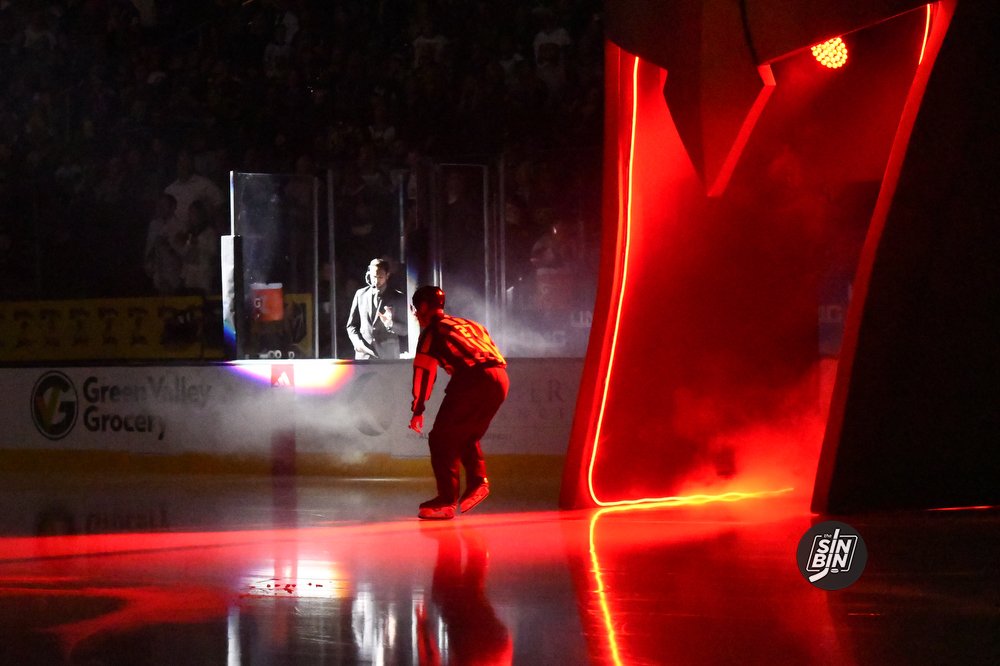 It happens multiple times per period and most of the time has little effect on the outcome of a game. In the NHL this season, icing has been called 3,688 times. A goal has been scored within 30 seconds of the ensuing faceoff just 181, or 5%, of the time.

But that doesn’t mean icing should be taken lightly, because it absolutely shouldn’t. How often a team ices a puck themselves and the frequency in which they force their opposition to ice it is an excellent illustration of a team’s success rate in the attacking zones. It puts a numerical value on things like forechecking, exiting the zone, and pressure.

Thanks to the great folks over at MoreHockeyStats.com, we know that the Golden Knights are terrific in some of these categories.

This season, the Golden Knights have forced their opponent to ice the puck 119 times in 29 games, about 4.25 per game. Despite losing 60% of the ensuing draws (see, I’ve been telling you faceoffs don’t matter), the Golden Knights have scored 10 goals, drawn four penalties, and forced the opposing team to ice the puck again 23 times within 30 seconds of the original icing call.

The 10 goals is second in the league behind Anaheim’s 15. In other words, 8.4% of the time a team ices the puck against the Golden Knights, it ends up in the back of their net in 30 seconds or less.

On the flip side, Vegas ices the puck a lot, like, a real lot.

END_OF_DOCUMENT_TOKEN_TO_BE_REPLACED 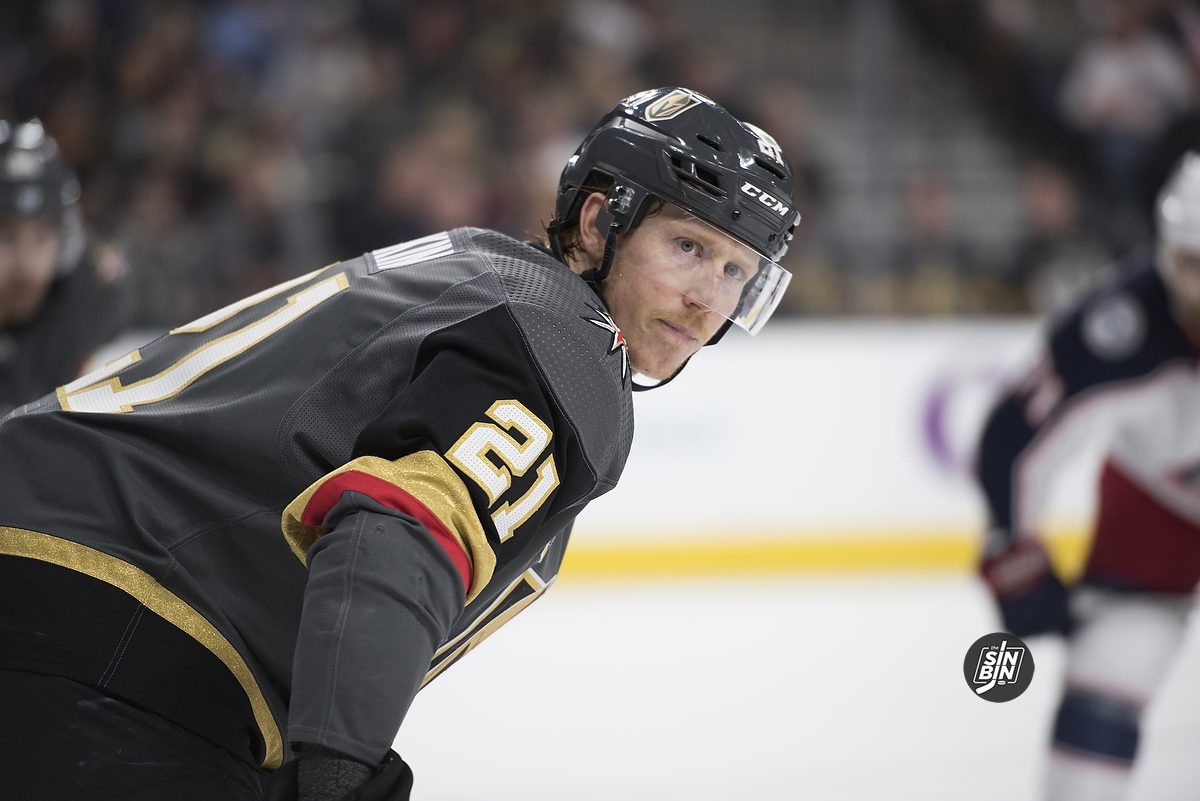