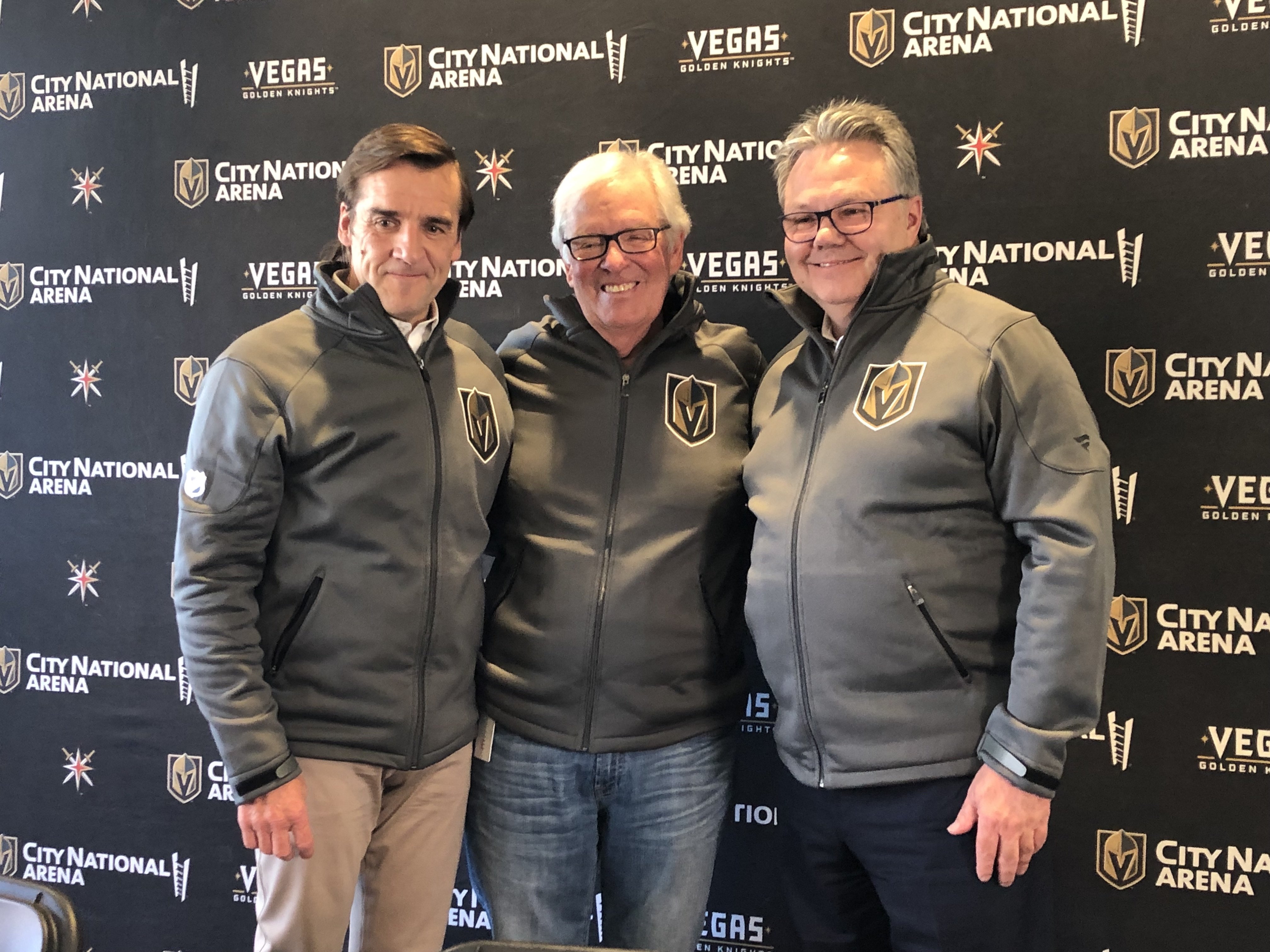 With the move from the Moline, Illinois to Fort Wayne, Indiana the Vegas minor league system is back in order as the Golden Knights and Fort Wayne Komets agreed to a one-year ECHL affiliation.

The Golden Knights were forced to find a new affiliate after the Quad City Mallards folded following the 2017-18 season.

Keegan Kolesar, Tyler Wong, and Dimitry Osipov are among the Golden Knights prospects who made appearances in the ECHL last year.

With the agreement, the Golden Knights and their AHL affiliate, the Chicago Wolves, will be able to freely transfer players to the Komets.

The Komets do have a prior connection to the Golden Knights. Jack Adams winner Gerard Gallant’s first-ever coaching job was in Fort Wayne. He was an assistant coach in 1998-99 under head coach Grant Sonier.