The importance of winning the faceoff battle has been a three-year reoccurring argument here at SinBin.vegas. In my opinion, it’s all about possession. When a center wins a draw his team has immediate control and should safely get the puck out of their zone. Or create an offensive push towards the opponent’s direction. Whoever wins the possession battle, should dictate the game. 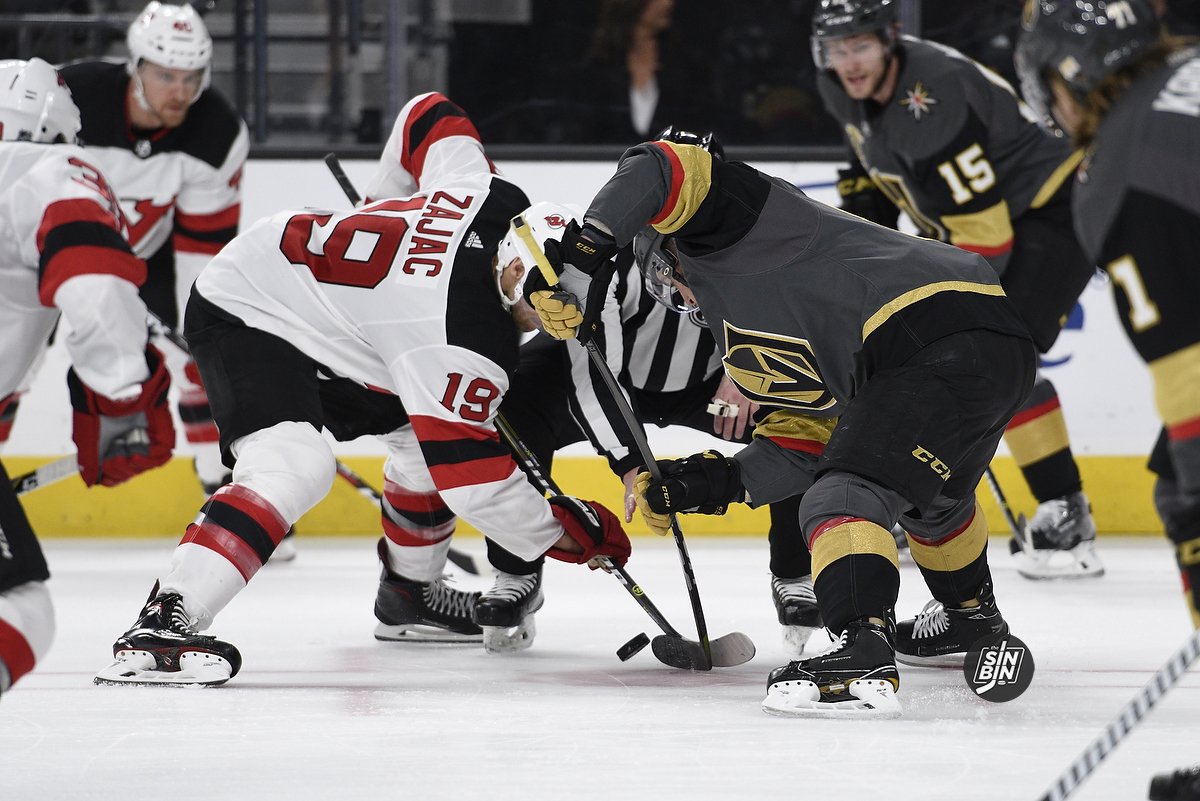 On the other side of the discussion is Europa Ken.

He’s not concerned with a lost draw if Vegas’ forecheck, shooting percentage, and rebound control are positively effective. For the most I agree, but remember a forechecking attack begins with the puck, and there’s a good chance it was possessed by a winning faceoff.

While it’s clear the Golden Knights have a better record when they win more faceoffs, the formula isn’t as simple as you’d think. At first glance the numbers support my argument, but looking deeper, the higher the FO% didn’t guarantee a Vegas victory. In five separate games, Golden Knights’ centers won 60% or more from the dot. Their record was (1-4). Even furthering the madness, Vegas was (2-2) in games they lost more than 60% of draws.

END_OF_DOCUMENT_TOKEN_TO_BE_REPLACED 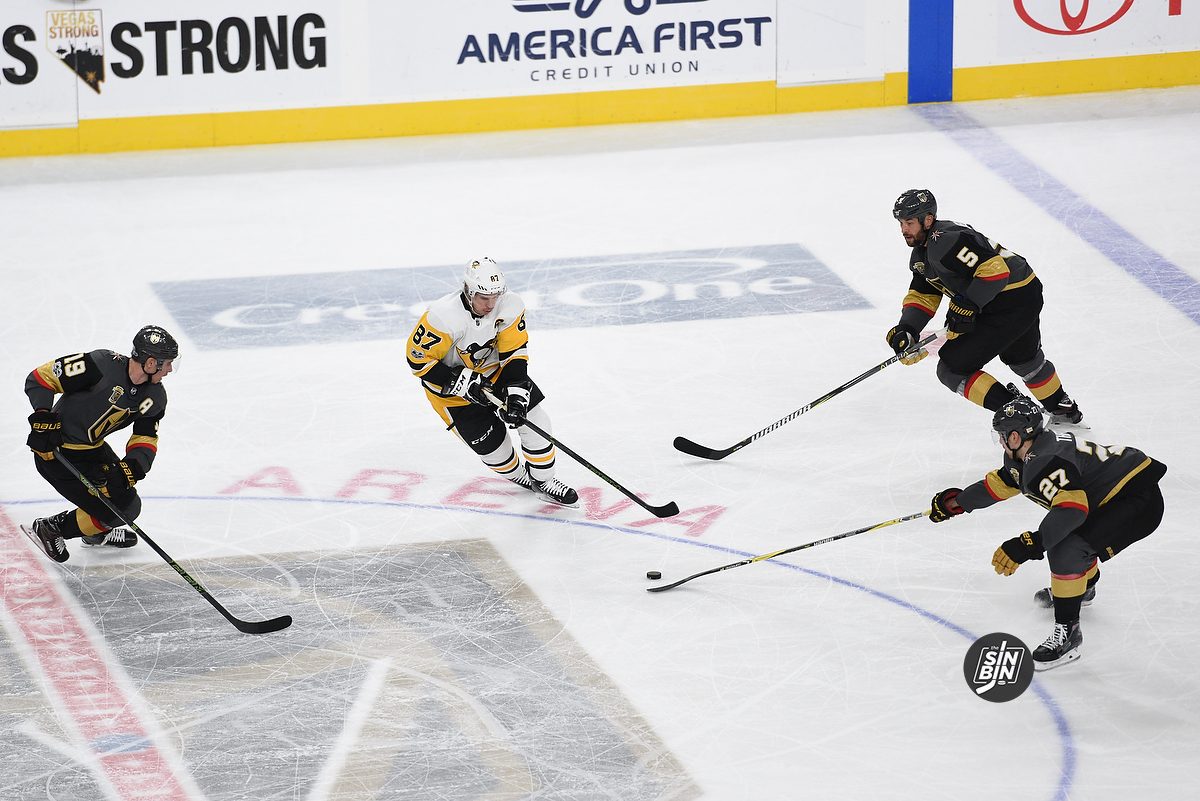 It wasn’t that long ago that just hearing the word forecheck made my head spin. It’s one of those words the high brow hockey fan uses just to prove they are smarter than you. Believe me, I’ve done it myself at times to test people. But the team you cheer for (I’m assuming since you are reading this right now) is so good at forechecking that it’s time you man up, stop being scared of this terrifying word, and enlighten yourself to how and why the Vegas Golden Knights are so darn good at it.

Forechecking simply means playing aggressive defense in your own attacking zone. In other words, when the Golden Knights are near the goal they want to score on, but do not have the puck, they play ferocious defense to try and get it back before the opposing team breaks out. Watch, here’s an example from the last game.

Jonathan Marchessault (#81) carries it into the zone. He takes a shot and then there’s a bit of a scramble for the rebound. Vegas does not get possession of the puck, but William Karlsson (#71) and Marchessault are relentless to get it back. The puck ends up being kicked out to Reilly Smith (#19) who gets a shot on goal.