Each year NFL and NCAA football experts publicly predict the fate of every franchise or program in the country. Many have made a living off their accuracy. I’m an enormous college football fan and found Phil Steele to be an incredibly knowledgeable analyst. Steele’s must-read annual season preview is jam-packed with valuable information. Historically, he’s been successful in forecasting whether teams will improve or decline from their previous season. Steele and his fellow prognosticators like to use certain formulas to lead them to their conclusions.

Some ways to project a team’s rise or fall is through certain factors, even unlucky factors. These can be costly turnovers, execution breakdowns, and yep, even injuries apply. For fun let’s use Steele’s formula to predict if the Golden Knights will improve next season.

One fumble or interception can critically change a football game. Obviously, we cannot compare the severity of football turnovers to a giveaway in hockey. Sure, a giveaway (GvA) can lead to a scoring opportunity but NHL players aren’t benched for surrendering a puck to make a line change.

Last season Vegas turned the puck over 8.20 times per game. They were 16th in the league with a total of 681 giveaways in 2021-22. A stark difference from the previous season.

Although Vegas turned the puck over at a higher rate than half the league, it wasn’t a drastic change from franchise averages. In fact, the organization’s best team had more giveaways than last season’s non-playoff lineup. Overall, the Golden Knights are 10th in the league for the least amount of giveaways since 2017. That alone suggests improvement to Vegas’ puck protection problems.

Another metric to project improvement is a club’s record in one-score games. The college football galaxy usually balances itself out and teams that lose close games go on to win more of them the following season. The same can happen in hockey, or at least with the Golden Knights. Last season Vegas lost the seventh most one-goal games and won the 12th most one-goal games. Roughly 30% of VGK’s season was decided by one score. Since 2017, the Golden Knights are fifth in the NHL with 89 one-goal victories. Historically, Vegas has won the majority of tight games. That should reappear.

It doesn’t matter which sport, unexpected injuries will topple any team. The Golden Knights had never been as depleted as they were last year. Injuries to Mark Stone, Reilly Smith, Alec Martinez, and others gutted the roster and were a huge reason for the team missing the playoffs. We should anticipate injuries but it’s safe to say it won’t be like last season. Based on their five-year history, Vegas fans can expect a healthier lineup in 2022-23.

No matter what formula you use or how ridiculous the exercise was to get the conclusion, all signs point towards the postseason for the Golden Knights. Fans should expect exciting and successful hockey. Vegas should have better outcomes in tight games and fewer injured players. If all comes to fruition, the Golden Knights will most certainly compete for a top seed in the Pacific Division. They may struggle to score but Vegas is talented enough to make a run. With a healthy Martinez, Smith, and Stone the Golden Knights are a much more intimidating team. It’s just too bad they can’t sign some of the blue-chip prospects from Alabama or Georgia. 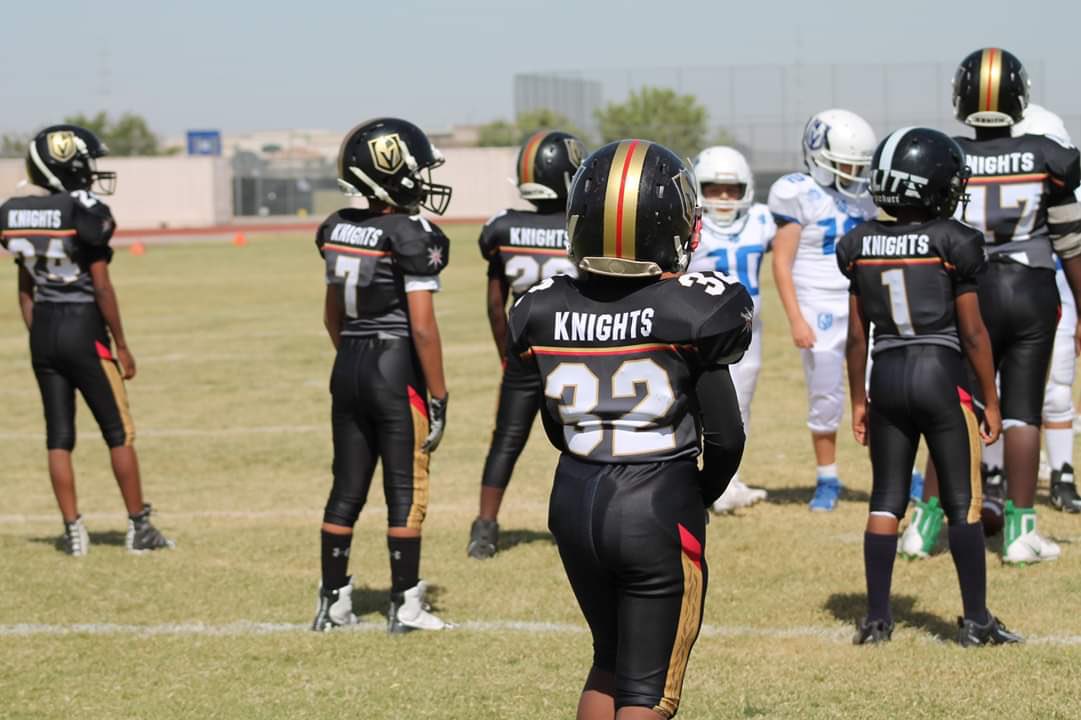