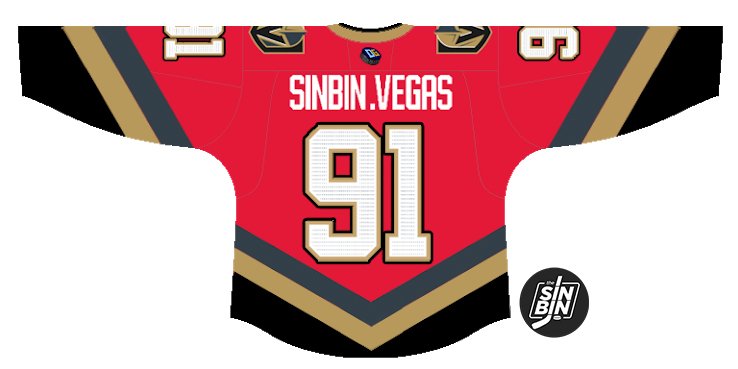 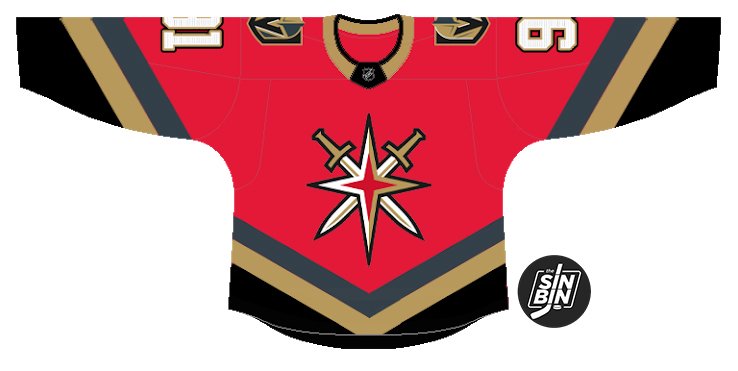 Here at SinBin.vegas we are proud to partner with local and national companies to extend special offers to readers, watchers, and listeners of our site. With the biggest shopping weekend of the year upon us, we wanted to take time to post an article displaying all the special deals being offered by our sponsors.

Black Friday – 30% Off Entire Store (Available in store 6 AM-12 PM Friday, Saturday 9 AM-4 PM, and online through Sunday)
Cyber Monday – Buy One Get One 50% Off (Available online all day Monday)
Permanent – Use SINBIN20 or mention SinBin at checkout for 20% off 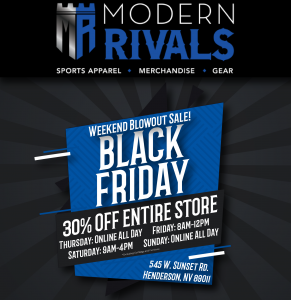 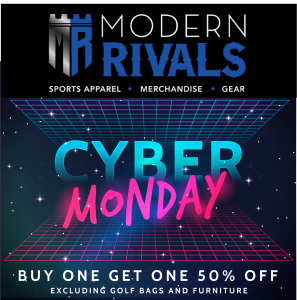 Black Friday – Use BOX2019 for 30% off a Golden Knights FANCHEST.
Coming Soon – We will be giving away a free FANCHEST to a lucky SinBin.vegas follower. 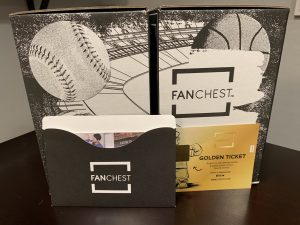 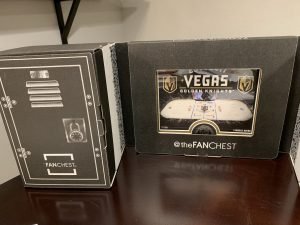 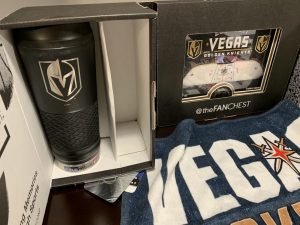 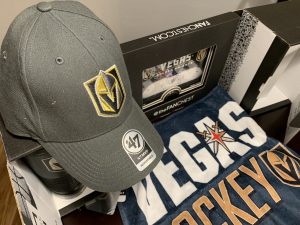 T-Mobile Store on the Strip
@TMOVegasStrip

BLACK FRIDAY: Get up to $400 off the new iPhone 11 after rebate via virtual prepaid card with a qualifying iPhone trade in*

Free Smartphone for new lines when you add a line, no trade in necessary*

Black Friday: Up to 70% off sitewide – Use BLACKFRIDAY

Permanent: $4 local draught beers and $25 buckets for every home and away VGK game

Permanent: Win VGK tickets for every power play goal. Tweet #AdamKutnerPowerPlay right when the Golden Knights get a power play and if they score, you might win! 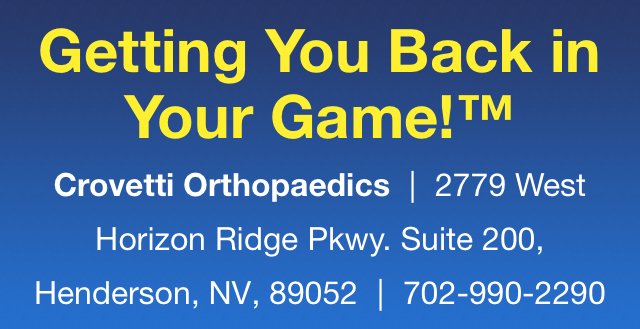