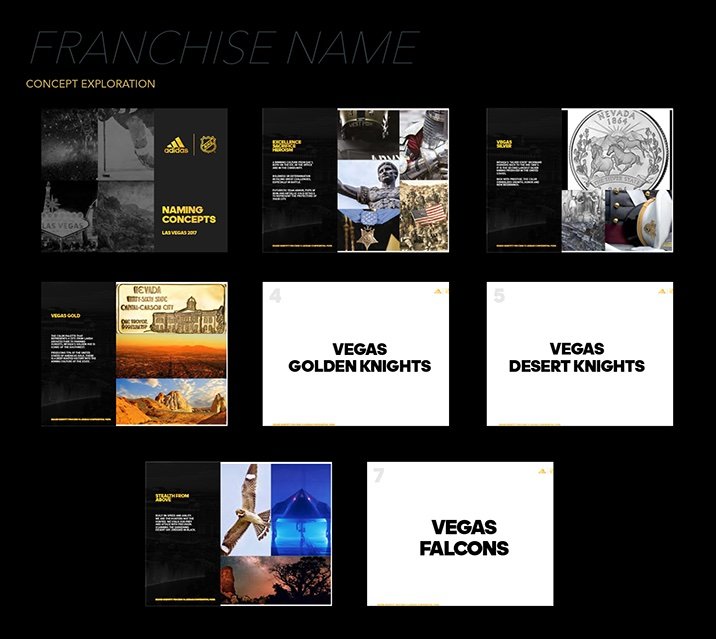 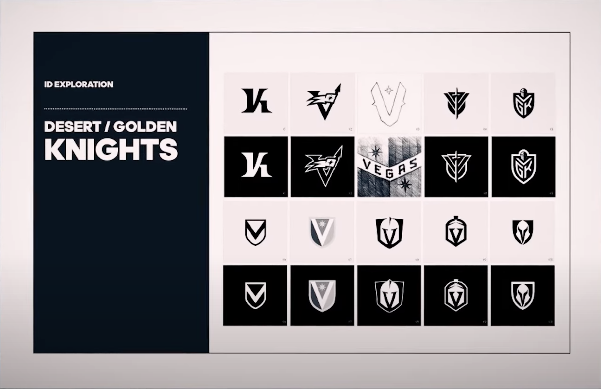 END_OF_DOCUMENT_TOKEN_TO_BE_REPLACED

Finally, a few names have hit the US Patent and Trademark database and one is likely the final name selected for the Las Vegas hockey team name.

The Creator‘s desired Black Knights was ruled out, so he had to choose another adjective. Desert Knights, Silver Knights, and Golden Knights were trademarked by Black Knight Sports and Entertainment. You can see the trademarks by going here and searching “Las Vegas AND Knights”

Can’t guarantee (these are the final three names) but the filings are on behalf of Black Knight Sports and Entertainment. -The Creator

This is the major step we’ve been waiting for as there’s no way for an NHL organization to print and sell anything without a trademark. Otherwise, SinBin.vegas would be printing Silver Knights stuff left and right and raking in the cash.

Trademarks are a much larger indication of the possible team name than domain names, which can be purchased after the fact… or not purchased at all. Plus, trademarks cannot be hidden as they must be registered by the business name planning on using them, while domains can be purchased by anyone and transferred.