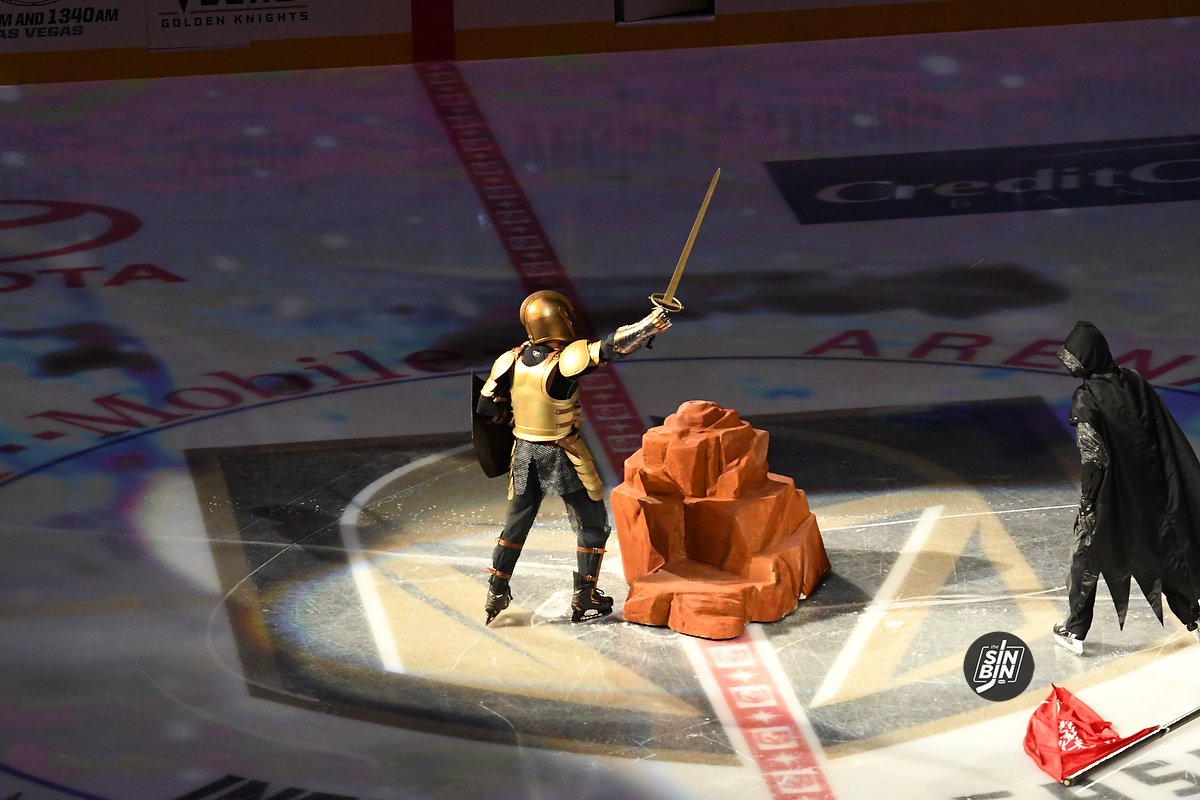 Most Golden Knights fans aren’t familiar with D’Eriq King but it’s possible they will this offseason. King is an extremely talented quarterback for the University of Miami. Why am I bringing up a football player from Florida on a Vegas hockey site? Well, King may pave the wave for local athletes after agreeing to the first sponsorship deal with an NHL organization.

D’Eriq is a superstar both on and off the field and we are excited to reach and engage South Florida sports fans in new ways through this collaborative partnership -Sam Doerr, Panthers Chief Strategy Officer

Now we can all agree The U and UNLV are on different stratospheres. One hauls in $55M annually from their football team while the other makes roughly $17M from their entire athletic programs combined. The NIL settlement allows student-athletes from both schools the same endorsement opportunities though.

The Florida Panthers offered King a contract to appear at games, on digital content, and interact with hockey fans on social media. It’s a smart concept that could end up building and diversifying the Panthers fanbase. It’s no secret the NHL falls far behind other sports in popularity and using another league’s star as an ambassador could pan out in Florida. Not to mention, it’s more cost-efficient than hiring the Dolphins QB Tua Tagovailoa to do the same thing. Or in Vegas’ case, Derek Carr.

Frankly, the Golden Knights do not need UNLV the way the Panthers need the University of Miami. That isn’t to say a partnership with a Rebel athlete cannot be effective. Every hockey club could use a hand reaching out to college kids normally living in their own little campus world. More importantly, the Golden Knights could proudly trumpet equality and progression by contracting female athletes such as players from the Lady Rebels basketball team.

Using the new NIL agreement, partnering up with a collegiate athlete would be cheap, local, and out of the box. The Golden Knights could continue pounding their Vegas Born campaign and possibly draw in more loyal fans of other leagues. Just imagine the buzz on social media if a collegiate athlete took over the Golden Knights Twitter account for an evening. We might get more than just emojis… I kid, I kid.

I’m sure at some point local institutions will begin paying UNLV athletes for promotional opportunities. Let’s see if the Golden Knights will break the mold first.