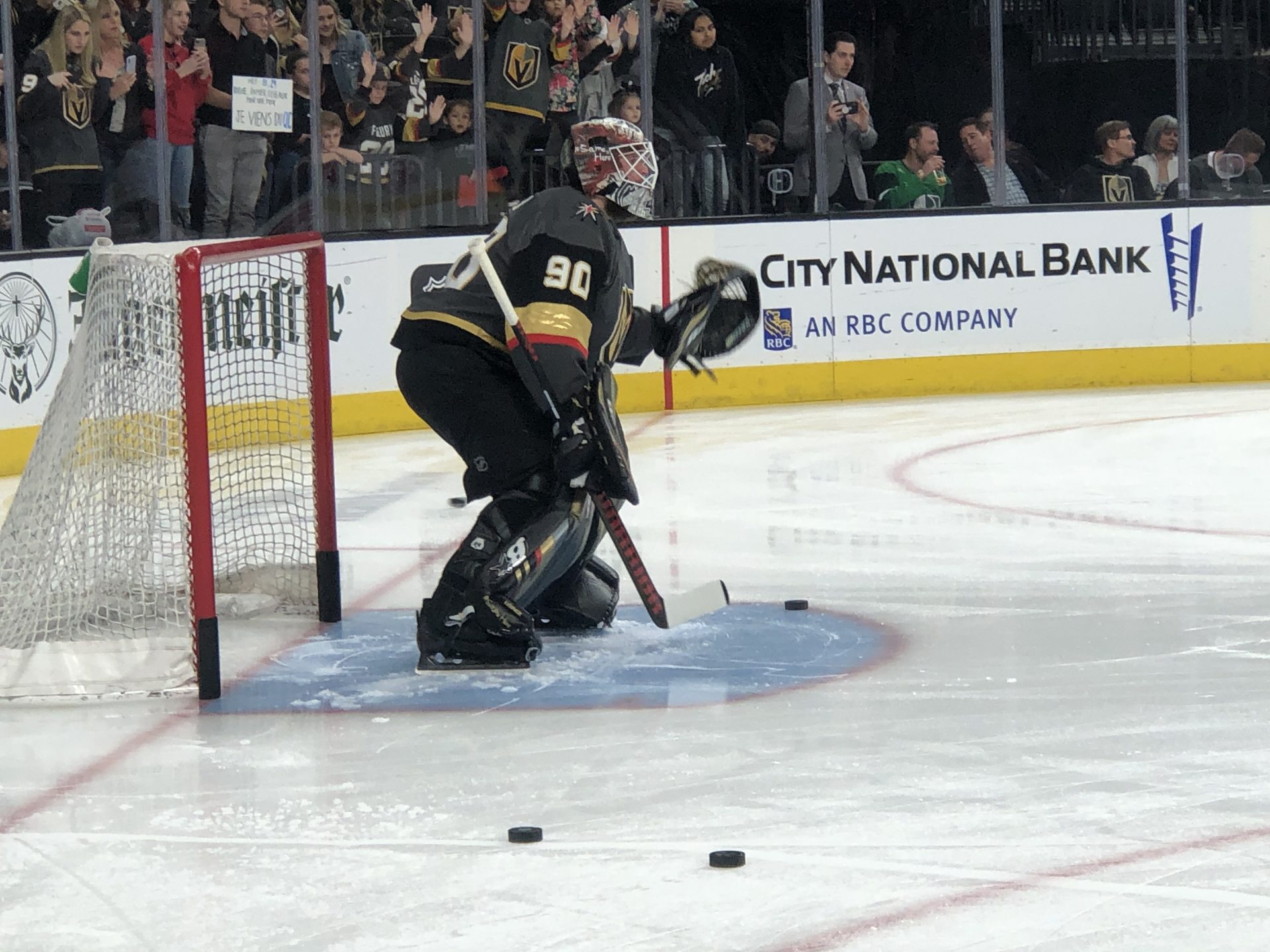 END_OF_DOCUMENT_TOKEN_TO_BE_REPLACED

As the general manager meetings set to wrap up, stories a plenty are pouring out about what was discussed and what changes may be coming soon. Obviously, here at SinBin.vegas we have our eyes and ears pinned on one specific topic, that of course being expansion.

As we’ve discussed many times before, any expansion news that does not flat out close the process is great news for Las Vegas. So, rather than break down all the news and tell you why it’s all good, I’ll just hit you with a bunch of tweets, quotes, and even a video to get you up to date.