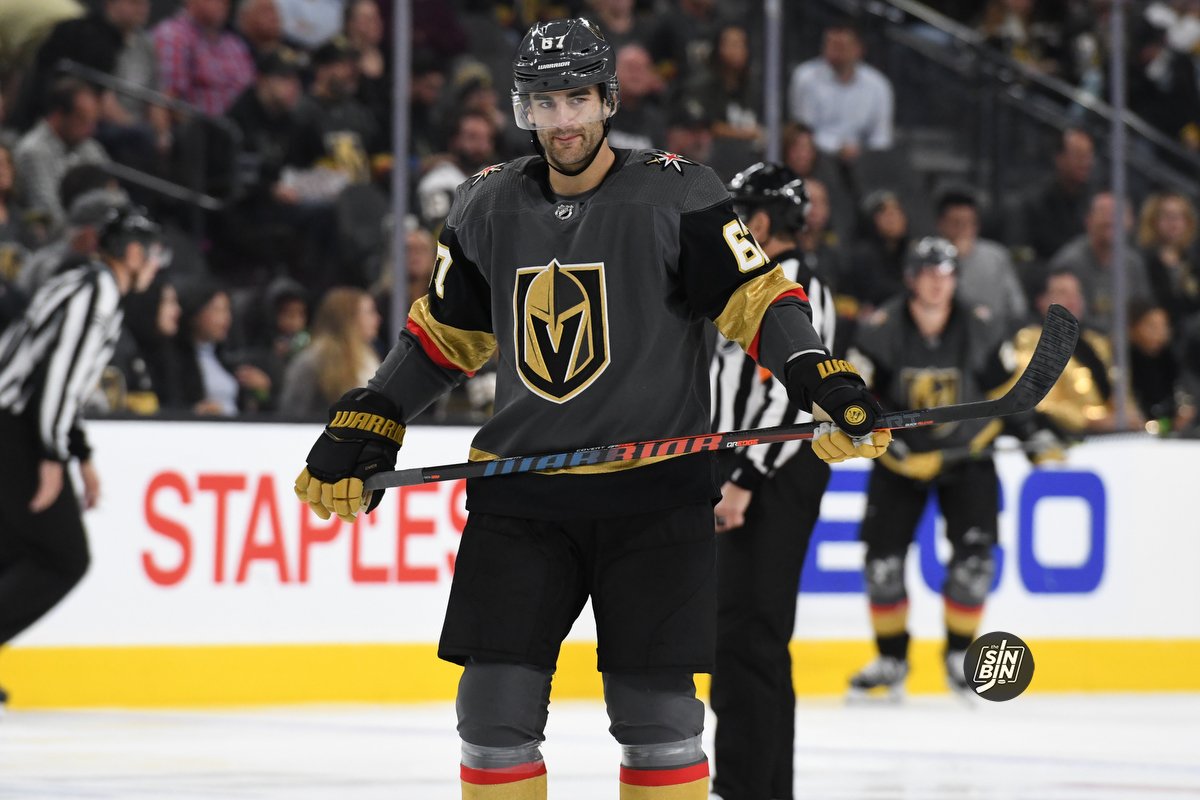 Assessing The Situations Of The Non-Nic VGK RFA’s

We’ve been over the sticky situation in store for Nic Hague, we’ve explored the potential cost of Nic Roy, now it’s time to dig into those not named Nic who enter this summer as restricted free agents under Golden Knights control.

As one of the most consistent performers over the course of the entire season for the Golden Knights, Kolesar heads into the offseason in a much better negotiating position than what may have been expected. His 24 points with the added value he brings as a physical presence on the ice do actually set him up nicely to cash in a little bit more than the league minimum which he has collected in his first three seasons in the NHL.

The most obvious comparable for Kolesar is commonly a linemate of his, William Carrier. In a similar situation two summers ago (Carrier was coming off a season in which he scored 19 points in 71 games), he was able to cash in $5.6 million over four seasons, or $1.4M AAV. His history in the NHL was incredibly similar to Kolesar’s both in production and style. It shouldn’t shock anyone if Kolesar’s next is structured exactly like Carrier’s.

Around the league, a few other similar-style players have also been paid a bit more than the bottom dollar price. Zach Aston-Reese made $1.725 million on a one-year deal as an RFA in Pittsburgh, Garnet Hathaway got a four-year deal from Washington at $1.5 million per year as a UFA after scoring 19 points in 76 games in Calgary, and Jujhar Khaira was given $1.2 million per by the Oilers after posting similar numbers to each of the players listed above.

Reasonably, Kolesar should be aiming for as close to $2 million as possible and be comfortable settling in the $1.3-$1.7 range.