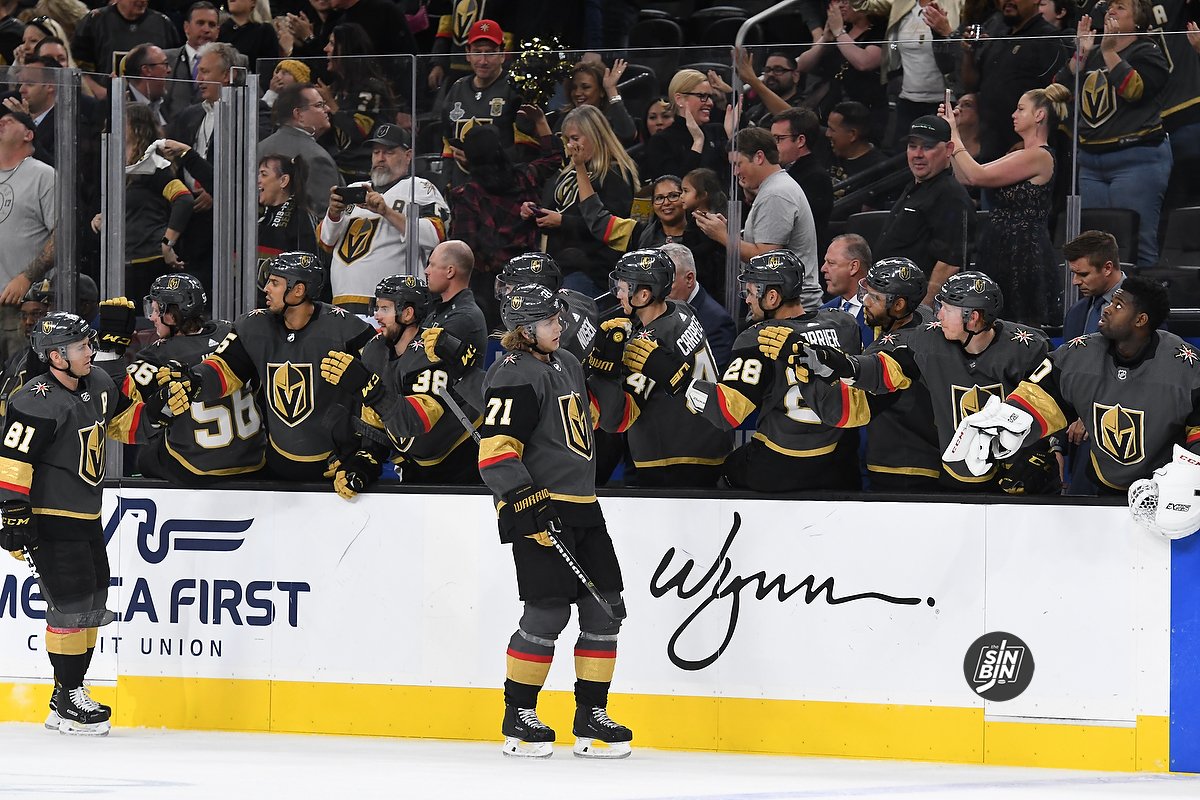 END_OF_DOCUMENT_TOKEN_TO_BE_REPLACED

First Two Picks In This Entry Draft A Clear Cut Above

Number One Nolan or Nico the Knight? It’s a question that some lucky NHL general managers and scouts will answer before June. TSN’s Craig Button consistently projects Nolan Patrick as his number one overall pick. Also, Button continues to be impressed by Swiss skater Nico Hischier. Button believes two teams will be happy to select one of the top prospects. After that though… not so much.

I’m not so sure there’s a difference between the 3rd and the 15th pick… The top two guys, Patrick and Hischier have separated themselves. They’re a cut above. –Craig Button, TSN’s Director of Scouting

Patrick has gone bananas in his return from injury. The Brandon Wheat King center has five goals and 13 points in seven games since his return. Including four helpers in last night’s Wheat King 6-3 victory. Wow, right? Most analysts say it’s easy scouting Patrick. He was on the outside cusp of last year’s draft, so they’re very aware of his talent.

It definitely is a two-player field for the top [North America] ranking and Nolan Patrick was the frontrunner going into the season for the 2017 draft and remains the top candidate for NHL Central Scouting. It’s unfortunate [Patrick] had to miss so much time but it was necessary for him to be able to return at 100 percent. He’s been well known to NHL scouts for the past three years; his game continues to show he’s a top prospect. –Dan Marr, Director of NHL Central Scouting

Patrick may not be deemed a “generational” talent like Sidney Crosby, Connor McDavid or Auston Matthews but has the size and skill to be an NHL All-Star.

There’s no franchise-type player in this draft and even the No. 1 consensus pick, Nolan Patrick, had the injury factor so there are still questions. That said, Patrick is a big, strong center and can skate well. It’s just a matter of his development and getting more experience and strength. But he has all the pro attributes that you’re looking for. –Joe McDonnell, Dallas Stars Director of Amateur Scouting