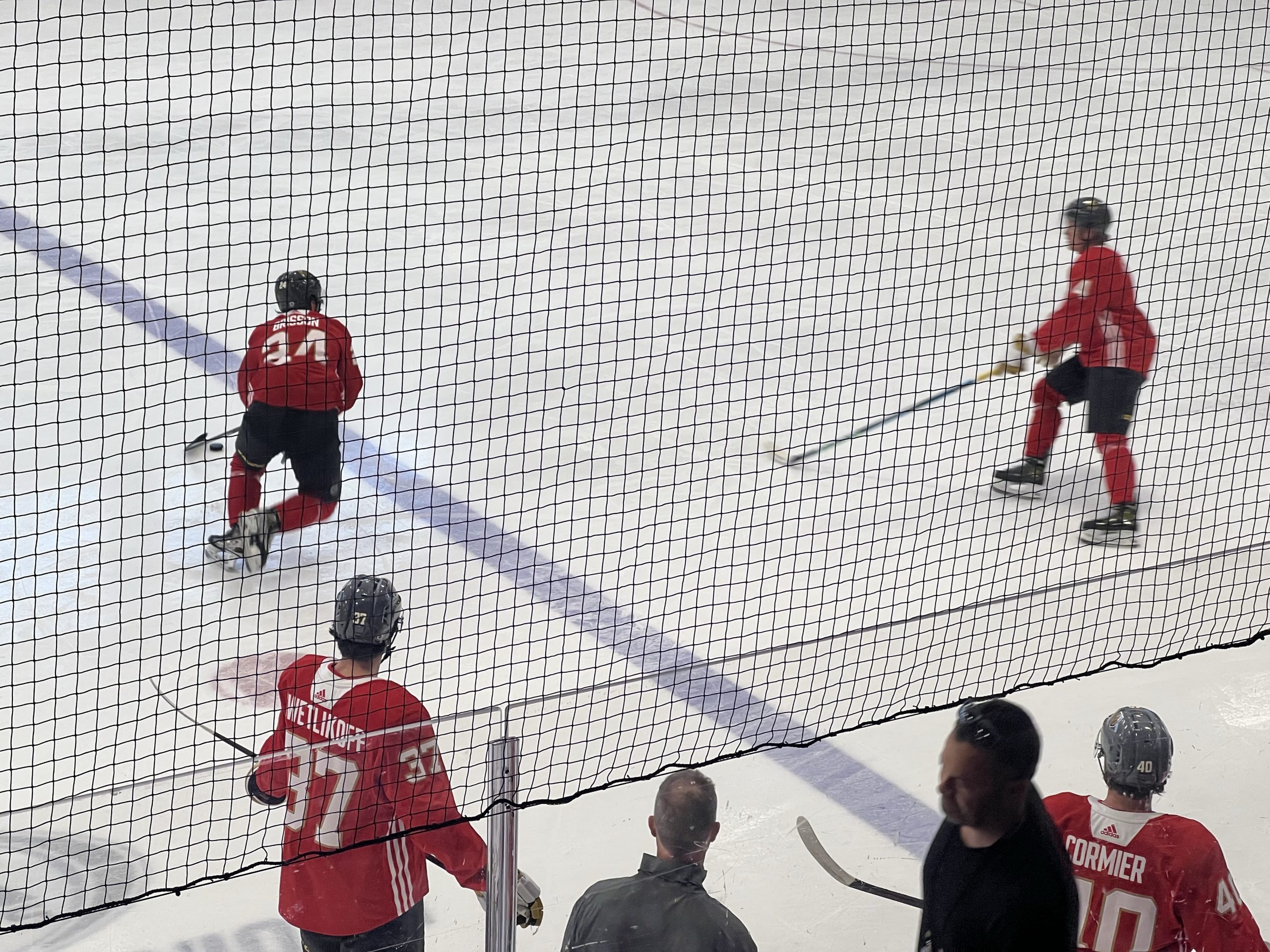 One of the perpetual pages on SinBin.vegas is our Golden Knights Prospect Rankings where we rank every under 23-year-old in the VGK system. The rankings should help to give fans a look at who is close to coming up to the NHL, who has a chance to make a true impact, and give a better sense of each guy in the prospect pool.

What our rankings do not do is compare the Golden Knights’ system to those around the NHL. For that, we need help from those who spend all of their time in focusing on the league’s up-and-comers. One of the best in the world at that is The Athletic’s Corey Pronman. He recently released a ranking of the top 170 hockey players under the age of 23.

The rankings are broken down into tiers including “Bubble elite NHL player,” “NHL All Star,” “Top-of-the-lineup player,” and a few more below it.

Here’s where things get scary for the Golden Knights. They do not have a single prospect listed in any of those three categories. In fact, Vegas’ first prospect is slotted at #69, and he’s the only player in Pronman’s top 100.

That player is Lukas Cormier, who is currently ranked #3 in the SinBin Rankings.