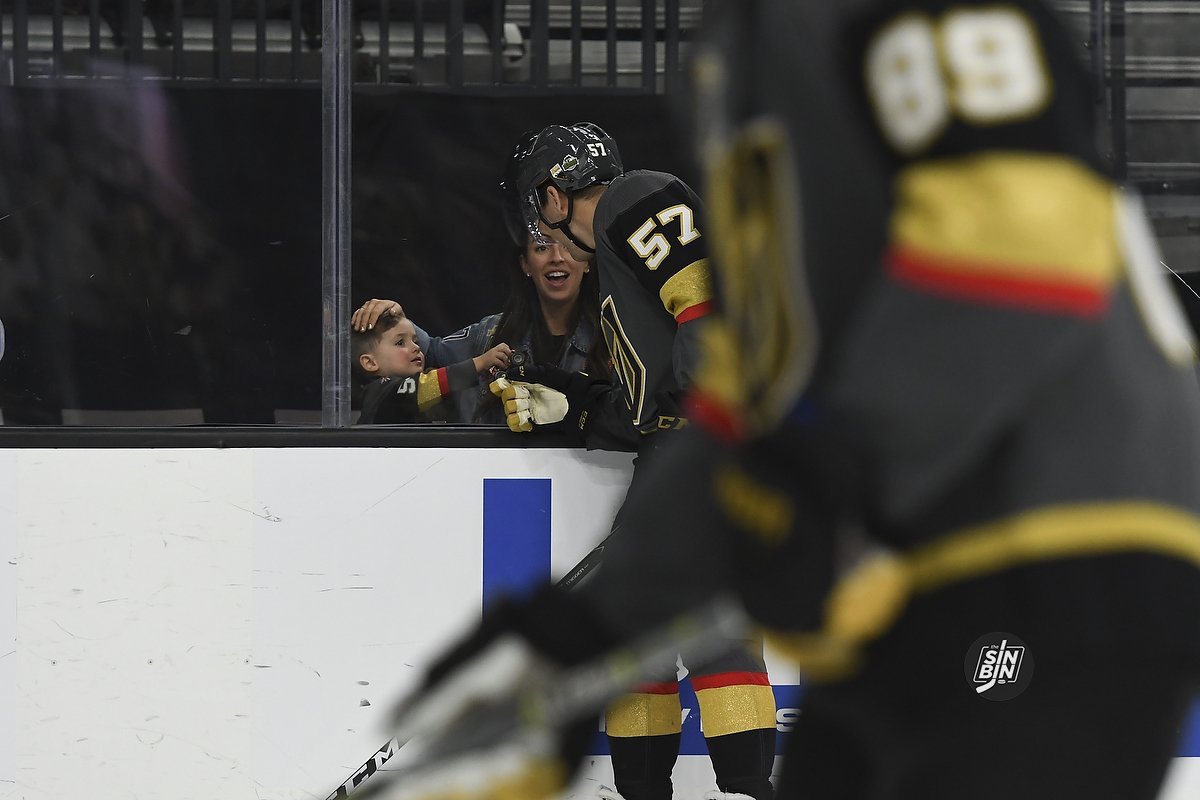 One of my favorite parts of media availability from coaches, players, or management is when they spit out a verifiable stat. It doesn’t happen often, but when it does it gives us a little peek into how in-depth some of the metrics these guys are using. Plus, it often offers a window into where their focus has been and what they are looking at to improve upon.

Every time I hear one I like to go back and look up the number to see if the person was spot on, overexaggerating or under-exaggerating because I believe you learn something from each.

The goal isn’t to catch the person in messing up the stat because trust me, I’ve screwed up hundreds of them speaking off the cuff while covering this team the past five years, but instead it’s to learn something about their mentality on a certain subject.

If the number is spot on, they’ve probably either done the research or saw the number from someone who did. When it’s off, we learn whether they believe it’s a bigger deal or not as big a deal than it really is

Usually, it’s in-depth stuff like 2nd period face-off percentage or shooting percentage on the blocker side of the goalie, you know, specific hockey stuff. But yesterday we got one that was far different from typical hockey stats, and it came from a question on the importance of sleep.

(Getting sleep) is easier said than done particularly when we’ve got I would guess maybe the most kids in households per player than any team in the league. Petro’s got four, Reaves has got three, and Patch has five. So I think your best intentions are to get eight hours but anybody with kids has been there, you get home at two or three in the morning from a road trip, you know the kids are bouncing on your bed at 7 AM because they haven’t seen you in 10 days. It’s not easy with the family dynamic but God bless our players wives because I think they do a phenomenal job of trying to help in that area. -Pete DeBoer

The way DeBoer said it, he certainly hasn’t done the research on this himself, but the fact that he has the feeling like this team is up near the top in children per player means something… especially if it’s not right.

When I heard him say it, my first thought was, oh man this is going to really suck trying to verify, but luckily, someone has already done the research for us. Apparently, there’s an Instagram account dedicated specifically to this very topic. It’s called NHL Wags & Babies and they use the handle @hockeywags. (They are missing two teams, but I don’t feel like doing that research so we’ll ignore them.)