The book on the Golden Knights was written last year. The rough draft was penned by the Vancouver Canucks and the Dallas Stars crossed the T’s and dotted the I’s to finalize the copy. Now, the Minnesota Wild have picked it up and are attempting to turn it into a New York Times’ best seller.

What does the book say? Force the Golden Knights to beat you without scoring on the rush and shooting from the outside. Vegas won’t get traffic in front, they won’t hit passes through the seam to open up a collapsed defense, and they won’t clean up rebounds if any are left behind. 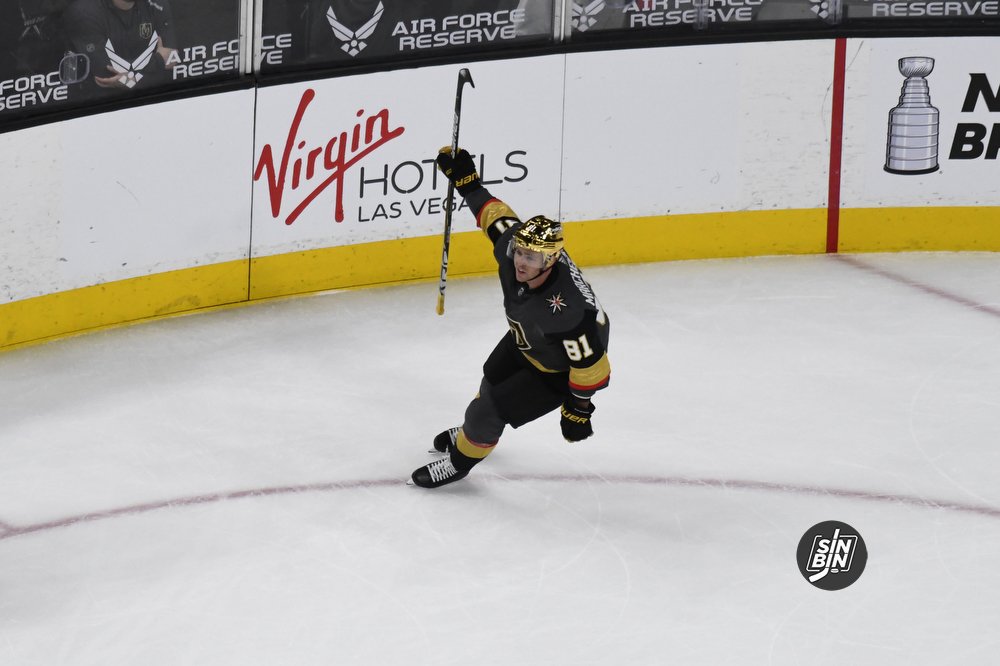 Since Game 4 in the Vancouver series last season, the Golden Knights have now scored a total of 12 goals in their last nine playoff games. Three of the games have gone to overtime meaning Vegas is on a pace of scoring one goal every 45:37 of hockey. Meanwhile, they have crossed the 30 shot threshold in eight of the nine games and amassed at least 40 shots in four of the nine including yesterday’s Game 1.

Simply put, Vegas’ prolific offense that led them to 3.39 goals per game this season and 3.15 last year has dried up completely against the last three teams they’ve played in the postseason, all of which deployed the same defensive structure.

The question now is, can they fix it?

Just keep pushing. I thought we had enough good looks tonight to score a couple goals. It’s not like they smothered us defensively. -Pete DeBoer

We’ve got to bear down on our chances. I think we had quite a few looks. Our power play had some chances to score. We’ve just got to bear down. I think we’re kind of getting jammed up a bit. These guys are good. They’ve got plenty of guys in front of their net trying to block shots. We’ve got to find a way to break them down a bit. -Mark Stone

This all sounds good and well, but it also reads like a carbon copy of what we were hearing back in September when they were unable to right the ship.

Stone’s next answer started to hit at the root of the problem.

END_OF_DOCUMENT_TOKEN_TO_BE_REPLACED 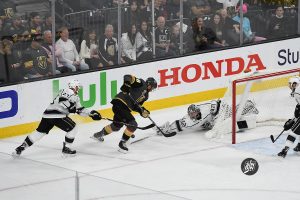 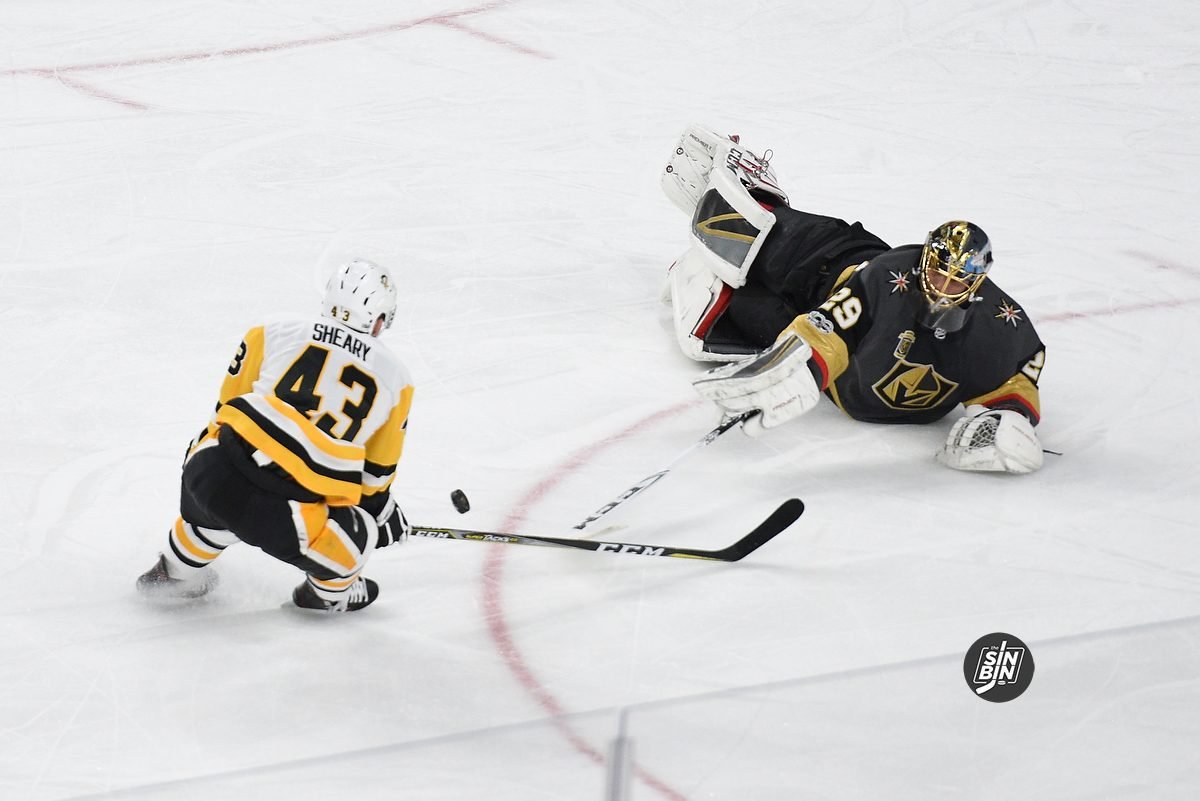