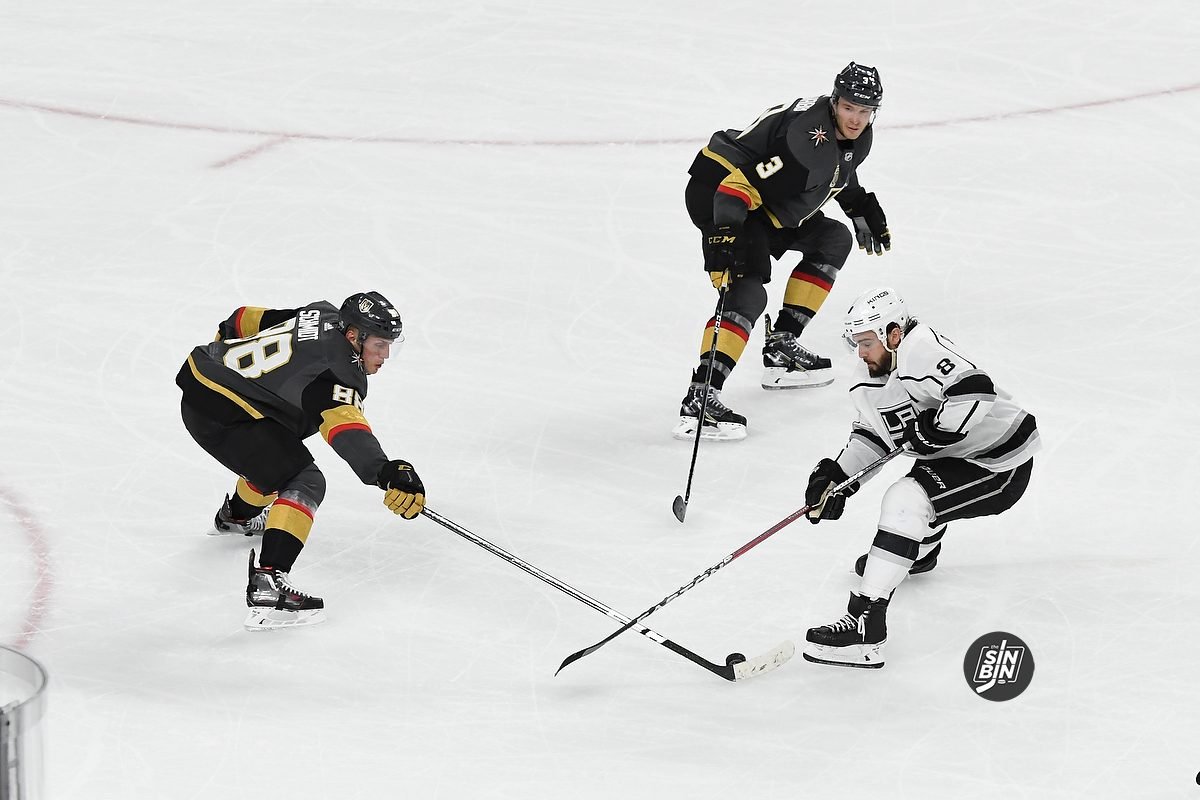 Sorry Washington, the pick is Schmidt, and there’s nothing you can do about it. (Photo Credit: SinBin.vegas Photographer Brandon Andreasen)

Nate Schmidt has quietly, unless you are anywhere within earshot of him physically, become one of the best defensemen in the entire NHL. He is relied upon each and every night to shut down the opposition’s top line and throughout the postseason he has two goals, four assists, a +7 rating and has taken just one penalty.

He’s a player any team would love to have. At this time last year, the Washington Capitals had him, and if they had it their way, they would have never lost him in the Expansion Draft.

We made our selection, and then (Capitals GM Brian MacLellan) called and asked if there’s any way we could do a deal for him to get Schmidt back, and I said, I don’t see anything, but we’ll try to come up with something to give you a chance to say no. So we made a proposal that I didn’t think would work, and it didn’t work because our guys like Schmidt. So we overreached on the ask, and that’s the way it went. -George McPhee

Yeah, in a couple discussions, I don’t think they fully disclosed who they were going to take, and they brought up a couple names that they were thinking about. And as we progressed, at some point they said we’re going to go with Schmidt. So I tried to get deals done to protect Schmidt, and it just didn’t make sense for what they were asking. So consequently, we had to let him go. -Brian MacLellan

END_OF_DOCUMENT_TOKEN_TO_BE_REPLACED 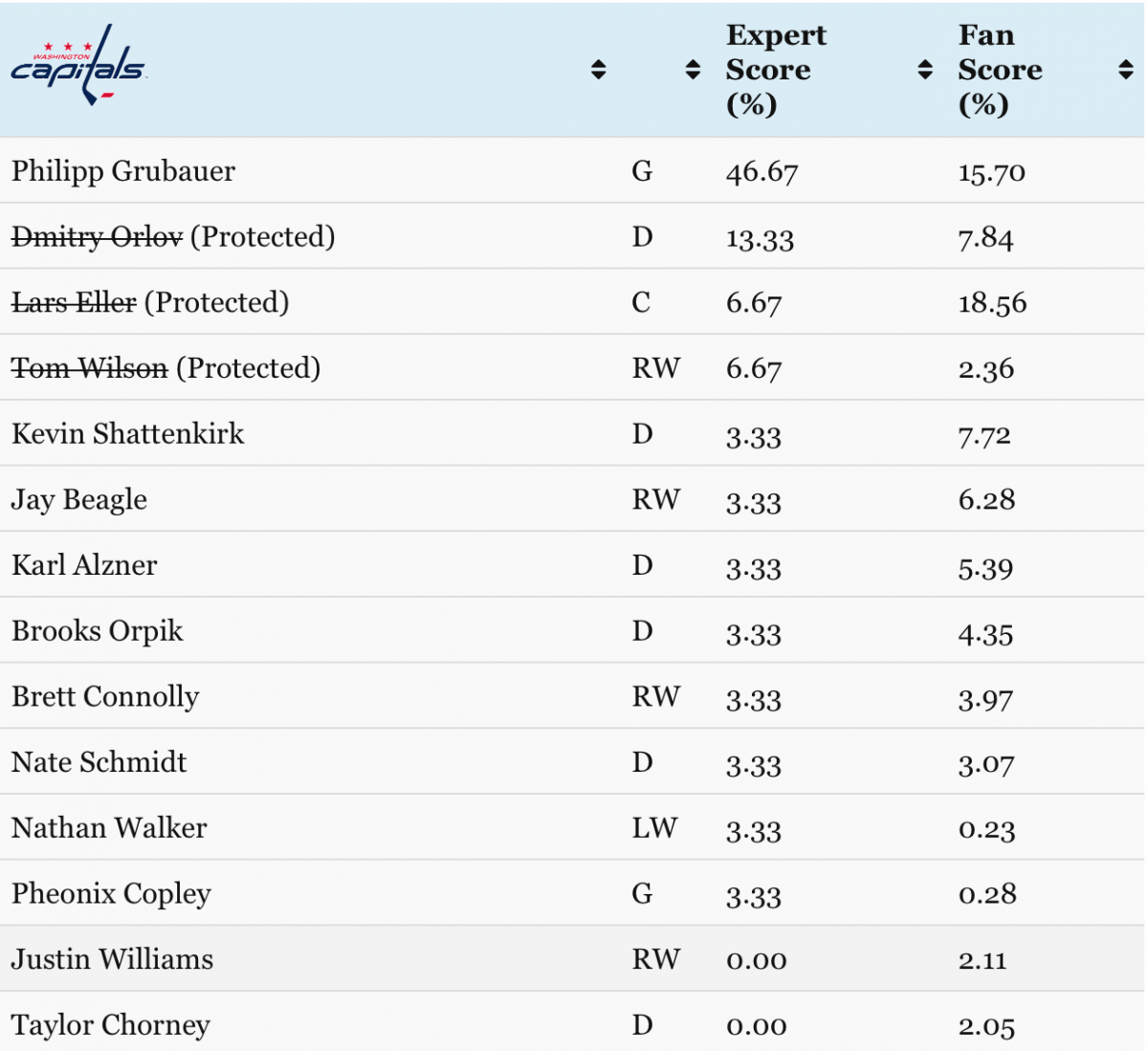