Canadiens Say The Pressure Is On Vegas 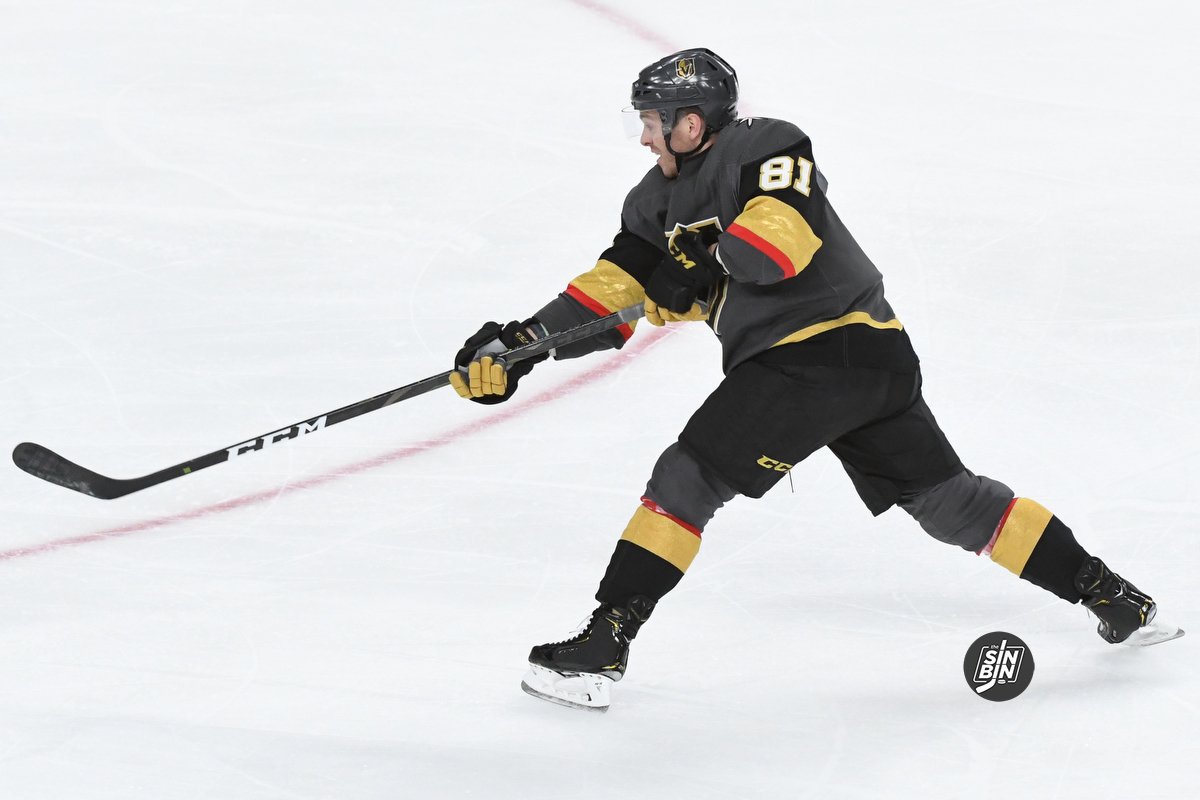 According to our friends at William Hill, the Golden Knights were heavy favorites to win their Semifinals series against the Canadiens. The odds have adjusted (-340) since Montreal picked up two victories in four games. However, most believe Vegas is the better team and should advance to the Stanley Cup Finals.

**Don’t forget, you can get a free VGK jersey by signing up for a new William Hill account using promo code SINBIN100. Click here for full details!**

So as the series goes deeper, is pressure building for the Golden Knights?

You come into this series and obviously there’s a certain rhetoric of how the series is supposed to go. I’m not saying they bought into it or believed it, we definitely didn’t. There is a certain expectation on their side. The longer this series goes, the more pressure falls on them.-Brendan Gallagher, MTL forward

Gallagher brings up some valid points because let’s face it, there are hefty expectations from the Golden Knights organization. This is their third semifinal in four seasons and management has built an expensive, experienced club. And we can’t forget about The Creator’s “Cup in six” decree. So yeah, to say there are expectations in Vegas is putting it mildly.

The Golden Knights have performed well as a favorite and also a slight underdog. Maybe coach Pete DeBoer and captain Mark Stone felt they proved the hockey world wrong by cutting down Colorado in six, but in reality, it was cute rhetoric to stay positive. The semifinals against Montreal is completely different. Vegas might be the better overall team but being widely chosen to advance to the Stanley Cup Finals can add a layer of internal pressure. Pressure that only mounts when you consider how things ended last year.

It’s great that we tied the series, but at some point the big guys are going to kind of have to come out and step up here, including myself. I think it’s not good enough for the forward group that we have only three goals in four games. Obviously, we’re facing an unbelievable goalie, but that’s no excuse. It’s the same thing last year against Vancouver, Dallas. It’s the same thing, we’ve got to find a way and we don’t have any excuses, we need a solution ASAP, and we need to help our team wins some games here. -Jonathan Marchessault

The Canadiens have proven the doubters wrong but with three games left to decide a winner and two at T-Mobile Arena, the series is set up to favor the Golden Knights. Game 5 isn’t a must-win for Vegas but a loss on home ice would ramp up the pressure the Canadiens forward suggested.

Of course, pressure and stress can build the deeper an elite team advances but it hasn’t overwhelmed the Golden Knights yet this postseason.

The Golden Knights came back against Minnesota in Game 3. Vegas beat the Wild in Game 7, started another comeback in Game 3 against Colorado. They beat the Avs in Game 4 to even the series and won Game 5 in OT on the road. All the pressure was on the Golden Knights in Game 4 in this series, and Gallagher knows how that one went.

Every crucial moment the Golden Knights needed focus and urgency they got it. Expect the same tonight.