Right away, all I could think was the T-Mobile Arena was built for the NHL. In particular the Toshiba Plaza as you walk into the park. I was visualizing Las Vegas jerseys instead of Killer T-shirts, TV pregame anchors previewing the game, and stadium hawkers selling game programs. It’s a perfect place to meet before games, eat some street meat, and buy a souvenir. The Toshiba Plaza reminded me of the Staples Center plaza; it was built for fan interaction with the TV broadcast, as well as a place for fans to rally before and after games. It’s really becoming obvious… Stick rooms, quotes from The Creator, the NHL ready arena. We’re not idiots here.

Another great feature was the amount of space inside the arena. NHL arenas across the country are jam-packed with little room to move around. Intermission traffic can be tough to navigate for fans going to the bathroom or getting snacks. These problems won’t occur at the T-Mobile Arena. The arena’s concourse was wide and luxurious, like Kramer painting over highway lane dividers. It was a two-lane comfort cruise. I’m guaranteeing fans will have time to go to the bathroom, grab a soda and nachos, call the wife, grab more nachos, and sit back down with 10:00 minutes left on the Intermission clock. If for some reason it takes longer, don’t worry. The smarty-pants developers opened up the concourse so fans won’t miss any action while in line. Perfect for a sold out NHL game.

But enough with the words, lets get to the pictures and observations. 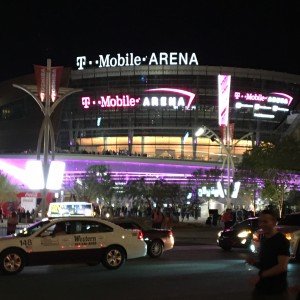 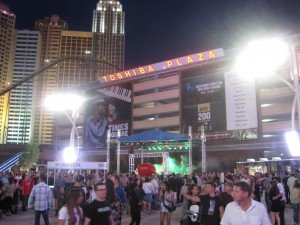 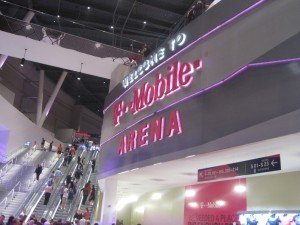 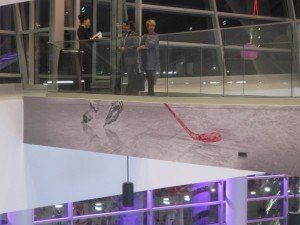 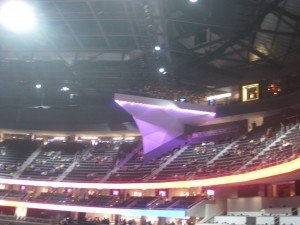 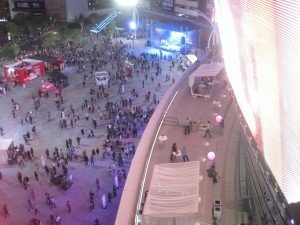 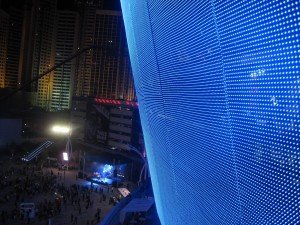 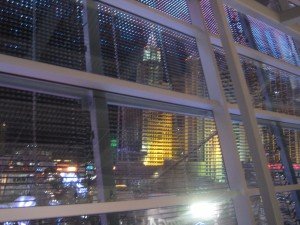 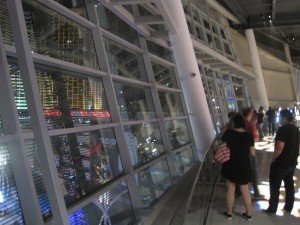 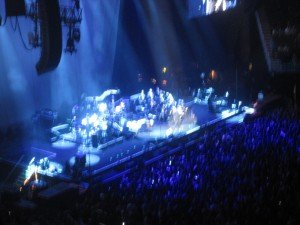 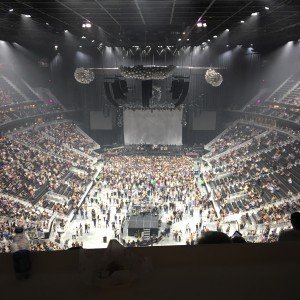 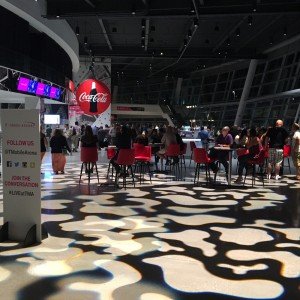 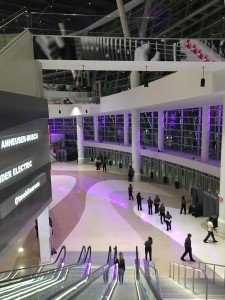 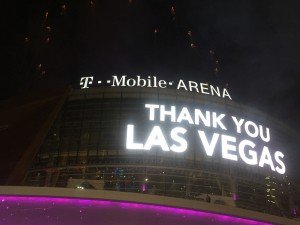 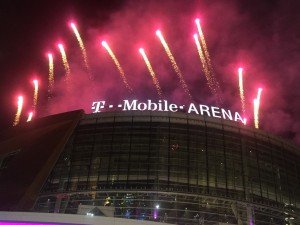 After the concert ended, they had a little “thank you for coming” concert on Toshiba Plaza

SinBin.vegas Podcast #17: The Vest Goes Over The Shirt?