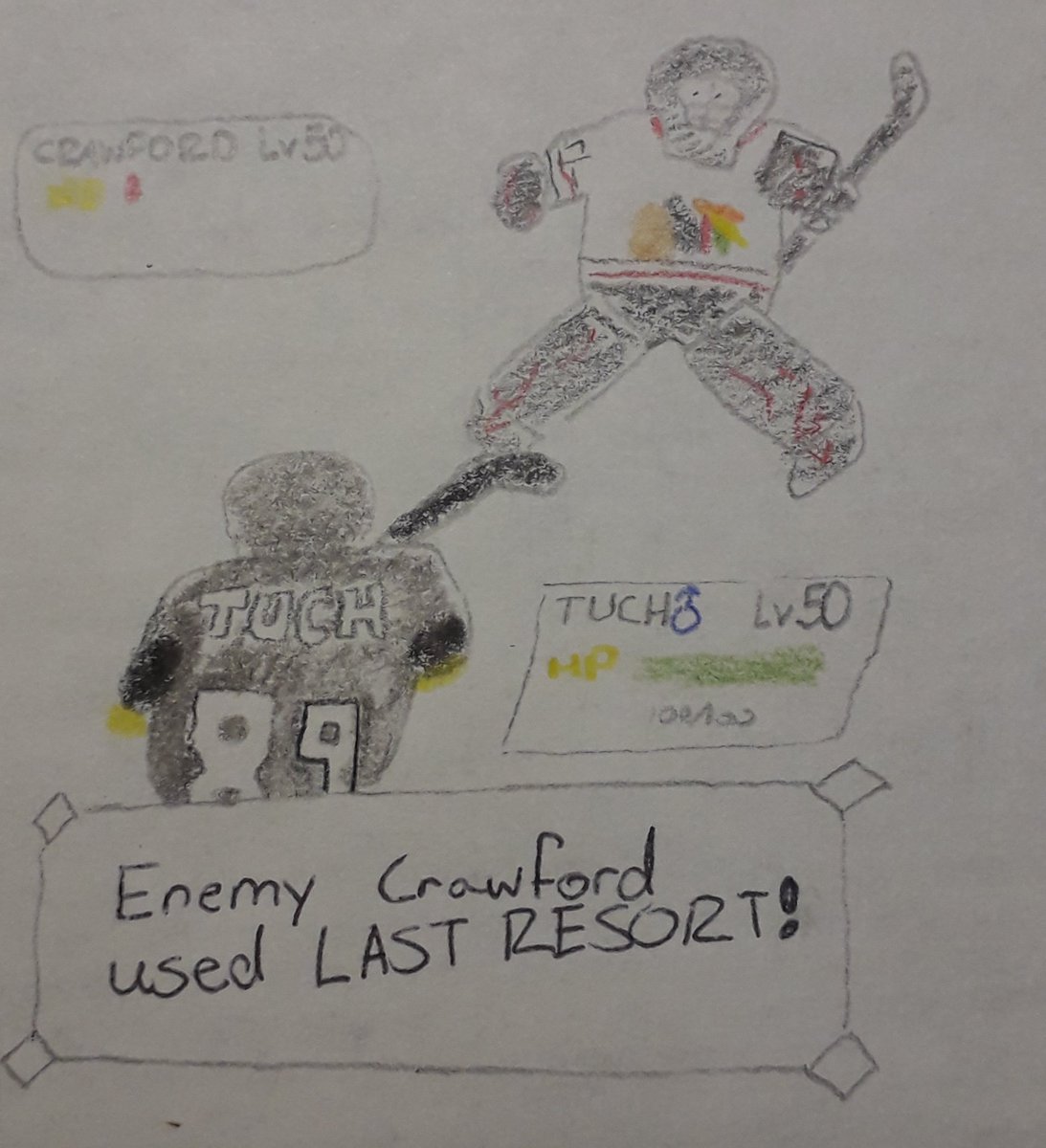 The Golden Knights looked like they were on their way to a quick, easy series against the Chicago Blackhawks. Even without playing their best, Vegas was finding ways to win and clearly displaying they are the better team. Last night, they couldn’t get the job done, missing out on the series sweep and all the benefits that come with it.

It’s widely believed that in the NHL playoffs, the fewer games you have to play, the better your chances of winning the Cup. But, all of the previous four Stanley Cup winners failed to sweep a series in the playoffs, and 11 of the previous 20 winners couldn’t win a series in four as well.

Cup Winners Without a Postseason Sweep

Obviously, extra rest allows an ailing team like Vegas to get healthier. Max Pacioretty, Paul Stastny, Tomas Nosek have all missed time in Vegas’ first round series, so time off would be beneficial. A short series also gives the coaching staff more time to prepare for the next opponent. And while there’s no arguing against these added benefits, teams have proven in the past they are far from prerequisites on the quest to win 16 playoff games.

In 2018-19 the Golden Knights began their first postseason by sweeping the LA Kings. After winning in four straight, Vegas had to wait nine days until their next series. Then, after shutting down the Sharks in six, the Golden Knights sat for six days before facing Winnipeg in the Western Conference finals. After beating the Jets in five, the Golden Knights waited an additional eight days before the Stanley Cup finals began. In total, Vegas had a total of 23 days off in between series, and we know how that worked out for them.

Even without the sweep, Vegas can set themselves up for significant time off. Clinching a series in five or even six games can grants a club some extra healing time, practices, and rest. A little adversity in a series can quietly help a team’s focus as well. That’s what I suspect will happen after last night’s Game 4 loss.

Expect the Golden Knights to be at their best in Game 5, because series sweeps are overrated anyway.