Strength Of Schedule Set To Increase Dramatically On Homestand 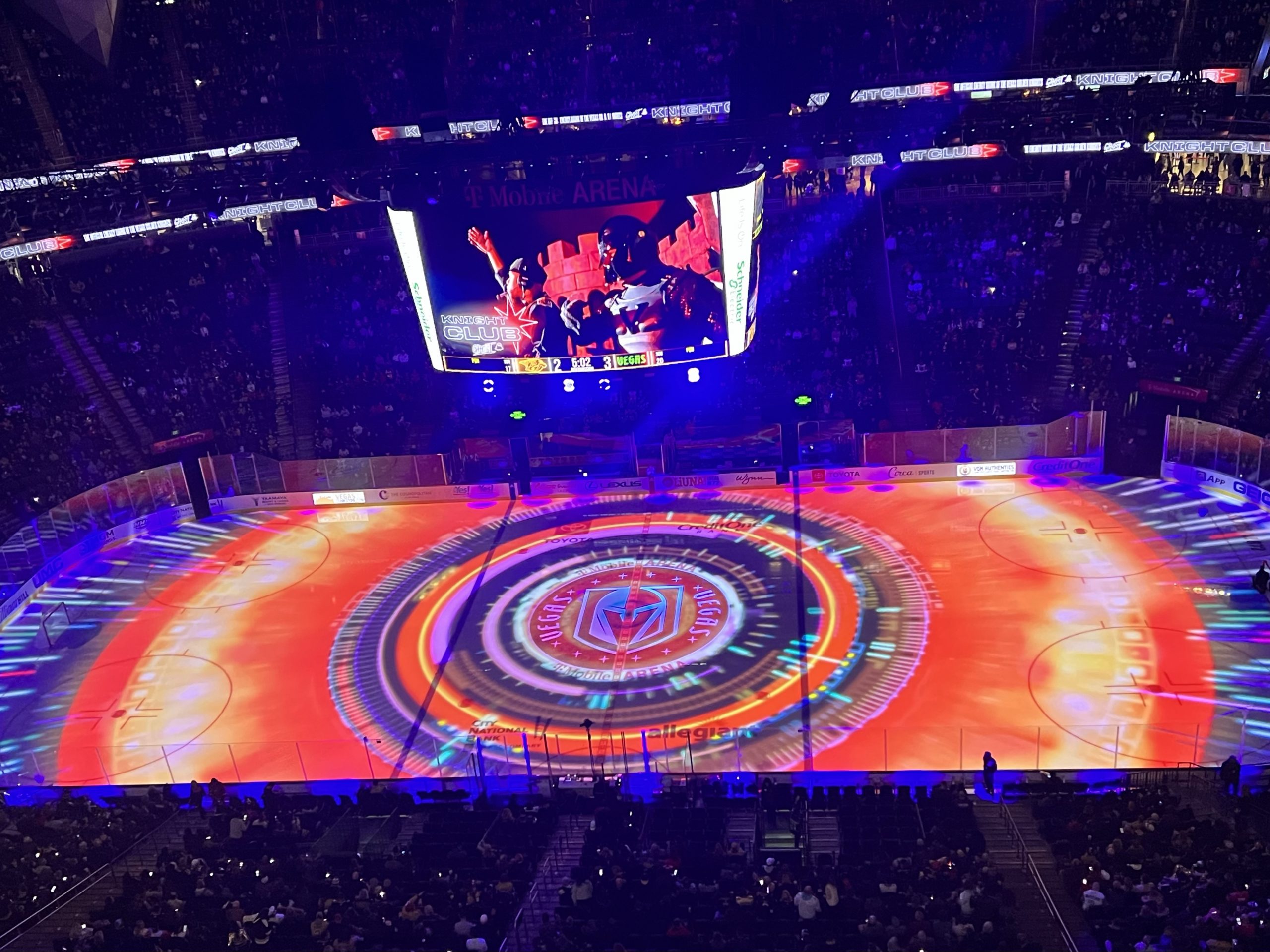 Tonight the Golden Knights begin the longest homestand of the season and tied for the second longest in team history.

Vegas has had its struggles at home this season but have certainly picked up the pace a bit with three straight wins at T-Mobile Arena. Plus, after scoring just 11 goals in the previous seven home games, VGK have posted 13 in regulation and another in OT in the past three.

The challenge is about to get a bit tougher though as the level of competition heading into the visitor’s locker room is certainly a step up from what the Golden Knights have faced to this point.

In the first 40 games of the season, the Golden Knights’ opponents have been outscored by 195 goals, including the 21 Vegas has been responsible for. Over the course of this seven-game homestand, the teams the Golden Knights will be facing have a combined +101 goal differential, nearly a 300 goal gap in around 1500 total games.

It gets even worse when you look at just the home games. In the Golden Knights’ 20 home games, they’ve played teams with a combined .531 points percentage. Those 20 teams have amassed a -91 goal differential, being outscored 3.07 to 3.19 per game. Vegas has won 11 of those 20 games and the numbers tank hard when you consider just the opponents they’ve beaten.

Yeah, Vegas’ 11 home wins have come against teams with less than a .500 points percentage and a combined -159 goal differential over 410 games. And, the Golden Knights won four of those 11 games in overtime or shootout.

The next seven games see much better teams both offensively and defensively with an uptick in about 0.2 goals per game both for and against compared to the previous 20 home games.

There is good news though, once the Golden Knights get through these seven tricky home games in a row, the coast is fairly clear to the finish line. The rest of the schedule features teams at a decent .553 points percentage (both including the seven home games and not), but the goal differential dips back into the negative, -17, once the homestand is over.

But wait, there’s more, the Golden Knights are expected to have both Jack Eichel and Paul Cotter back in the lineup tonight and Jonathan Marchessault should be back on Saturday. When VGK were fully healthy, they ran off a 5-1-0 record to start the home slate, including the three best wins of the season (WPG, TOR, WPG). It wasn’t until the injuries started to pile up that things started to go astray.

Yes, the homestand is nice, and there’s certainly reason for optimism considering the team’s recent play. But, they absolutely have to continue rising the level of their play because the teams coming in are undoubtedly better than what we’ve seen so far.