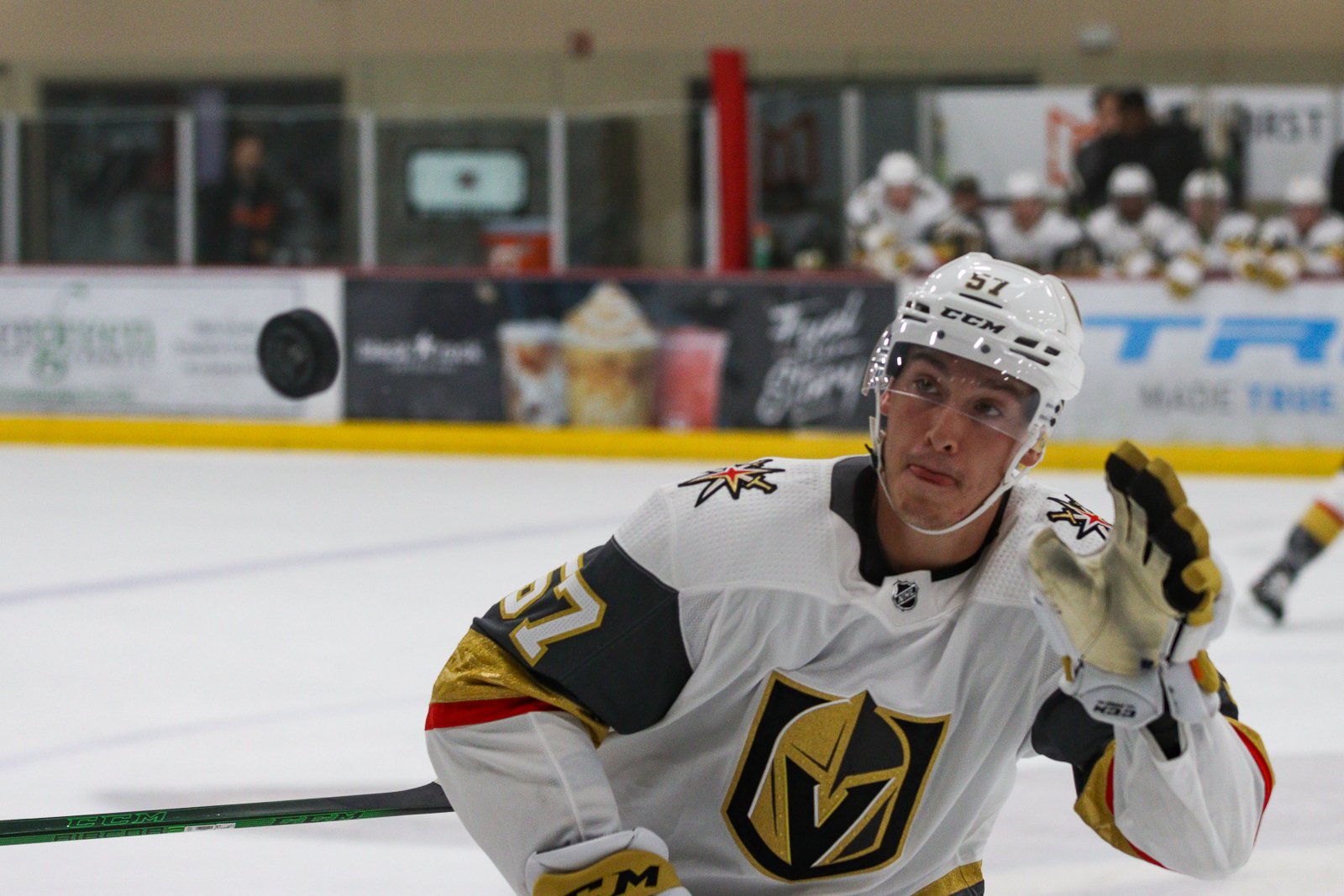 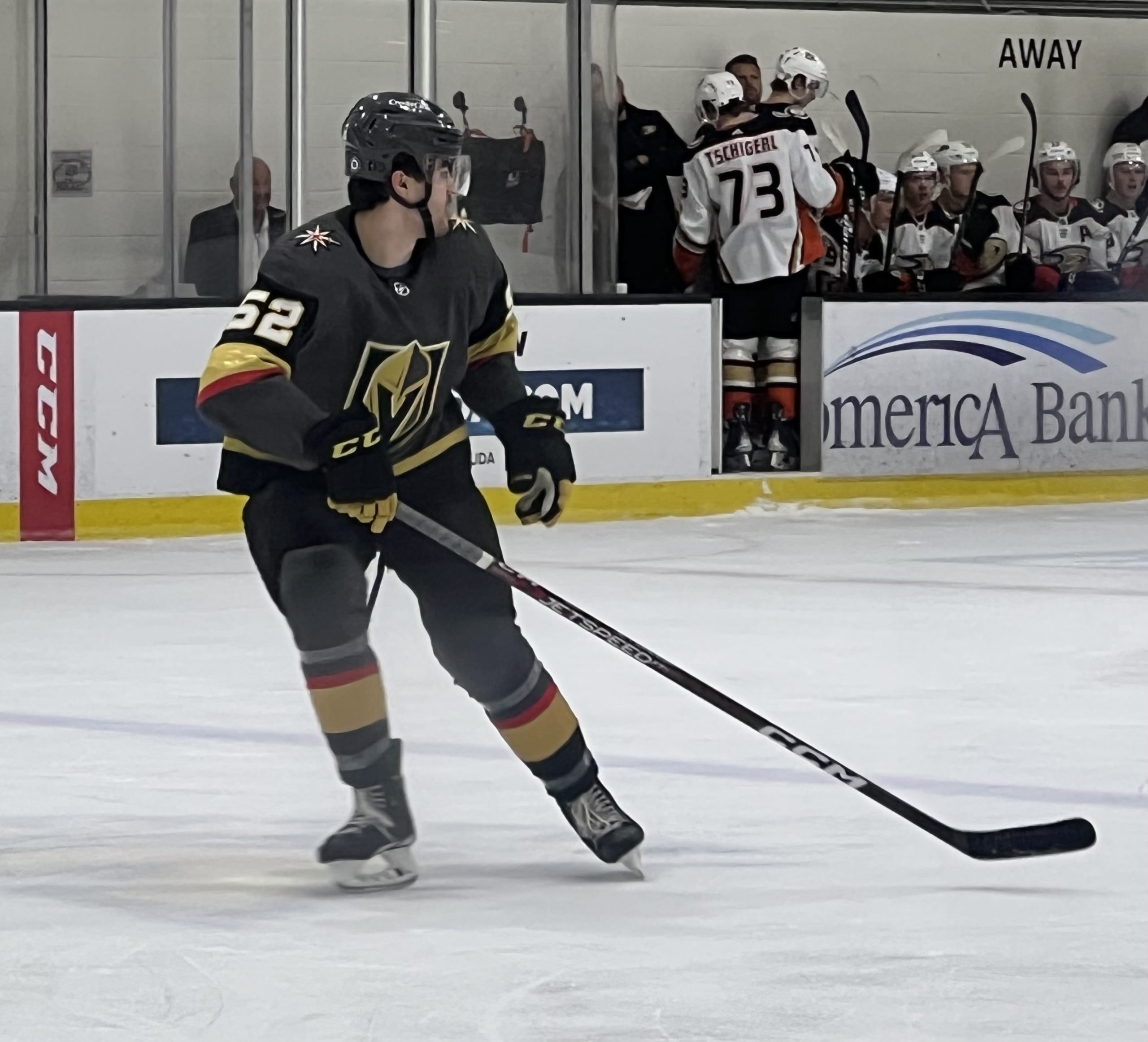 The big guy is showing a lot more to his game than just being physically imposing. He’s a strong forechecker and uses his long stick and reach to make life difficult on defensemen trying to exit. He also has much better hands than what the pre-draft scouting reports said about him. He looks like he can definitely play consistently in the AHL and there may even be an NHL future.

You have to really be paying attention to see the impact Sapovaliv is having on the game, but once you start to see it you can’t stop. He’s an absolute menace forechecking and he skates well enough to disrupt plays as a backchecker. There’s not a lot of flash to his game and I doubt there ever will be but he does a lot of things well that many NHLers don’t.

At age 22 and having played professionally for a few years now, Morozov should have been able to dominate this tournament. The only place he did that was at the faceoff dot where he probably lost two draws the entire weekend (he probably took 30). He turns the puck over far too often and his decision-making in both the offensive and defensive zones is suspect. The good news is that he’s positionally sound and he works hard to atone for any mistakes he does make. There was a time he looked like the most NHL-ready prospect in the system. Now, he may be 6th or 7th in line.

The Golden Knights attempted to try Dean on the wing for the first game of the tournament and it did not go well at all. He looked uncomfortable on the puck and seemed to be behind the play off of it. The bursts of speed still show up in his game, which is exciting, but as a 1st round pick there has to be more and Dean just didn’t show it. He’s coming off injury and his linemates didn’t do a ton to make the game easier on him though so it’s certainly nowhere close to time to write him off.

Penalty trouble was the biggest issue for Corcoran this weekend, but there also were some struggles in the defensive zone. On multiple occasions, he was either out of position or unable to win a stick battle which led to dangerous chances against. Offensively though, there’s definitely something there. He has good instincts on when to jump into a play and he looks comfortable handling he puck at the blue line. Plus, his shot is pretty deadly, as the Kings goalie learned when Corcoran zipped one past him on Saturday.