We are close but there’s still a lot of work to get done. We’re going up a very good club over there. It’s going to be our toughest series yet. -Colin Miller, Vegas Defenseman on staying focused during the series

It’s a nice looking trophy for sure. -Miller

It’s kind of amazing how things worked out for him. I remembered talking to him before his contract expired in Calgary, he pretty much knew he wasn’t going back. He thought that if he can maybe get a one-year contract in Vegas and take that in to retirement. It didn’t really guarantee him much but I think this is the best year he’s had as a pro.- Brooks Orpik, Washington defenseman on his friend Deryk Engelland

You want to do the little things. Make sure the puck is kept out of the net at the end of your shift. If it’s a draw, you want to start with the puck and give yourself a chance to get it out of your zone, get it out of trouble. Everyone has a job to do on the ice at that point. -Cody Eakin, Vegas Forward talks about his role in the postseason

We were watching when gave his speech, there were guys in our locker room saying, ‘man, what a good speech.’ Especially, at a very, very difficult time. -Orpik

They have a couple of players that play similar style to the way we play as the fourth line. It’s your mindset. Every little shot matters, so obviously blocking shots is a huge factor. Making sure they’re not getting shots to the night. It’s a big part of my game, and I have to continue that. -Jay Beagle, Washington Forward on similarities to the Golden Knights fourth line

We know they’re coming. We got to be prepared for it. We have a good plan and now we got to follow it and try and get the win. -Christian Djoos, Washington Defenseman on Vegas coming out strong early in games

Just play. They’re going to get hit, I’m going to get hit. Personally, I’m not worried about it. I’m expecting to get him, I’ll throw some hits. I don’t think any of us really have to change. -Devante Smith-Pelley, Washington Forward talking about being smart when playing physical against Vegas

It never happens to have that much depth. We could have five or six fourth-liners out there. That’s what you need in the playoffs. You never know in the finals for the Stanley Cup you lose two guys and now you got to be the hero and put the pads on. Guys are ready for anything. -William Carrier, Vegas Forward on the depth of their roster

I was in my red jersey, but I’m trying to debate with the doctor about getting out of that red jersey and get some contact in. They’re just scared of me going out there and being me and start to hit everything. Hopefully, they’ll let me get out there. -Carrier

You know, I’ve been part of an expansion team, and making it here, I think that’s special in itself. Really, obviously, very happy to be here. Maybe it wasn’t — nobody expected that, you know. I’m happy that we were able to prove a lot of people wrong. We have a great bunch of guys, great chemistry in the room, and this is a great run so far. -Marc-Andre Fleury

Well, sure. It’s funny how life goes. Two years ago I was walking around Ann Arbor kicking stones and couldn’t get a job, you know. I’m certainly proud of the Washington team and the players. We made good selections. And they turned out to be real good players. I can certainly take pride in that. -George McPhee

Well, of course, that was an extremely emotional time when you’re close to something like that. You worry about your players’ safety first, and then all the other things that go on around it. And then it’s hard to fathom, when you sit back and realize that you lost 58 people. During our opening night ceremony, that 58 seconds felt like forever. Certainly, this community has been amazing in how it’s come together. It’s been amazing how our players have immediately volunteered to help and have continued to help and do a lot of stuff offline that people don’t know about to continue to help. We’ve got a lot of humble guys. We’ve got coaches and other guys that continue to do things for people in this community to help and always will as long as we’re here. -McPhee

We got a great leadership group, and that was a real key. And George and those guys talked about it with the staff, when the expansion draft came, they said the number one thing was let’s get good people. I think they did a good job with that, and obviously our leadership group is second to none. -Gerard Gallant 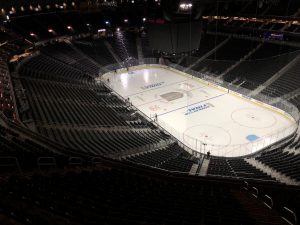 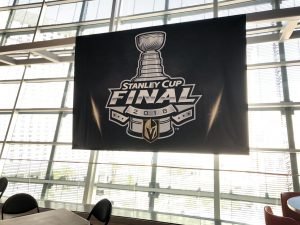 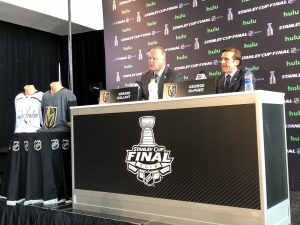 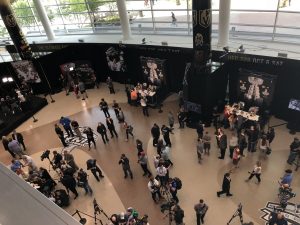 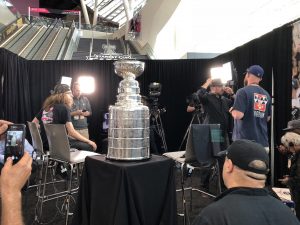 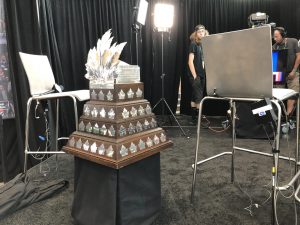 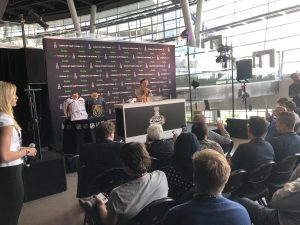 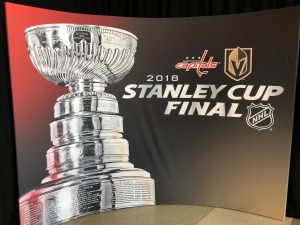 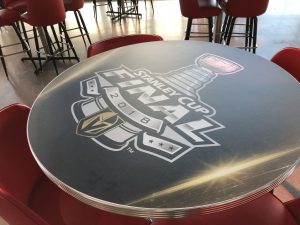 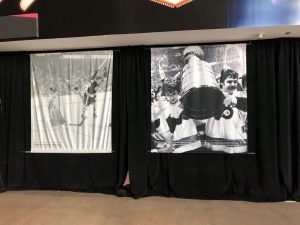 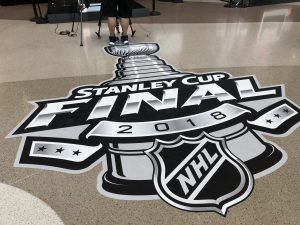 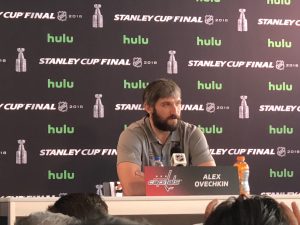 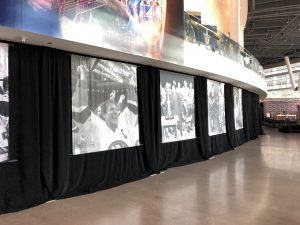 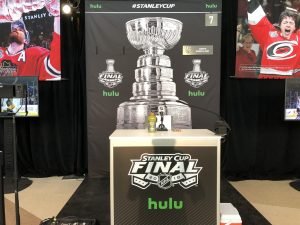 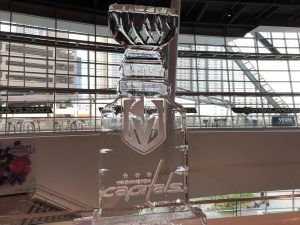 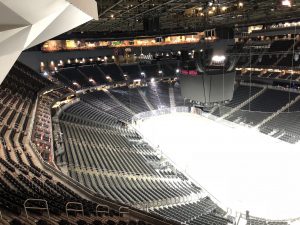 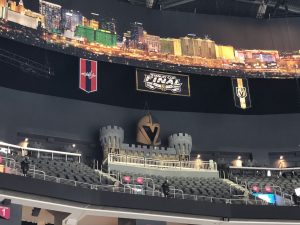 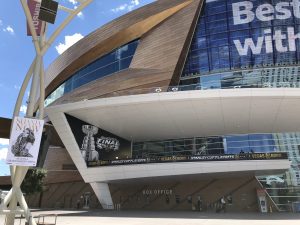 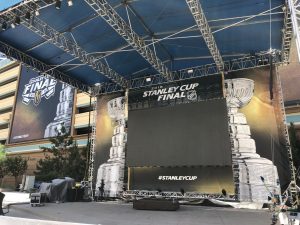 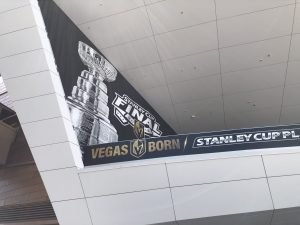 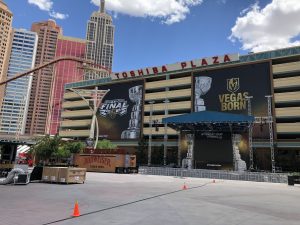 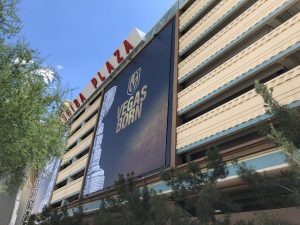