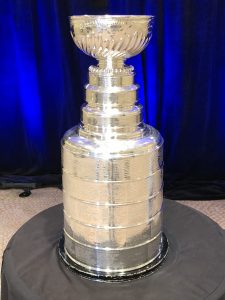 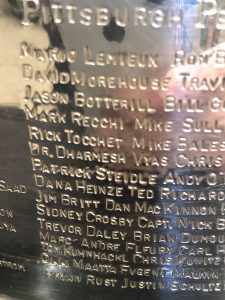 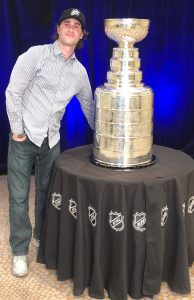 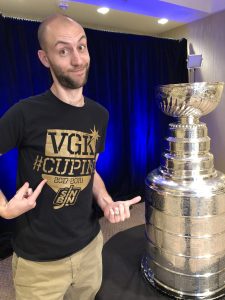 Undeterred by the look of the 1st period, @WilliamHillNV has VGK as a large favorite heading into the 2nd.

(Can't say I'm as confident as I was before the game.)

Somehow the Golden Knights escape the 1st period without allowing a goal.

Lehner was very good and the Misfit Line looked dangerous (especially when with Pietrangelo/Martinez). Everything else, not so much.

The dangerous chances just keep coming for STL. Either Lehner is stopping them, the shots are sailing wide, or the passes are slightly off.

Feels like a matter of time, but if VGK can make it to the intermission ahead, maybe they can regroup and play better in the final 40.

The Golden Knights averaged 8 high danger chances against per game at even-strength last year. They've allowed 5 in the first 11 minutes.

They allowed 11 and 15 in their first two games. Absolutely must tighten up on D.

2-on-1 for Smith and Karlsson, Smith gets the pass across and when Karlsson "shoots (twice), he scores."