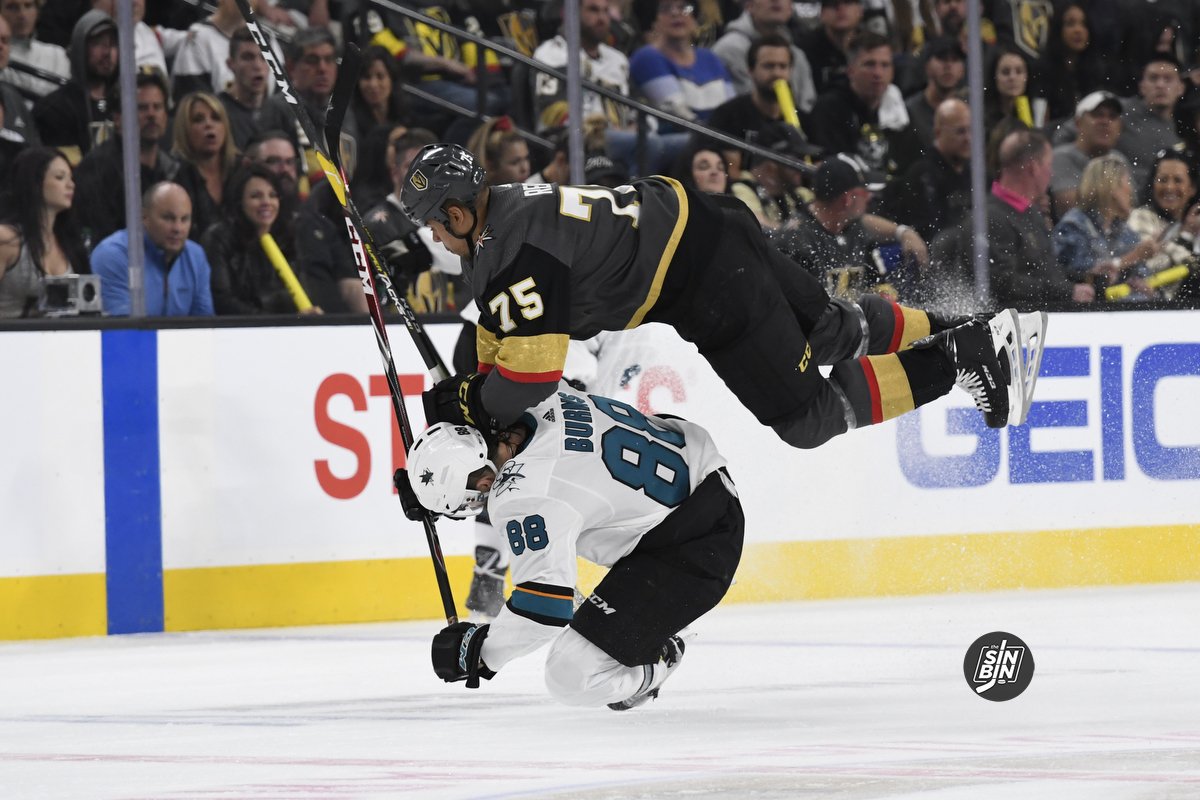 In three playoff games, the Golden Knights top six have been outstanding. Between the two lines they have 11 goals, and 14 assists. However, after a winning night that featured Mark Stone’s hat trick and the second line’s offensive explosion, Gerard Gallant took time to praise a different line. The so-called fourth line.

For me tonight, they were as good as their top line, for the role they play on our hockey team. -Gallant

They are momentum guys. They finish checks, they take very few penalties and play the game the right way. -Gallant

Playing the game the right way means pushing the puck towards the offensive zone, pouncing on loose pucks and winning board battles. Sure, it’s a bunch of cliches but for anyone that watched Game 3, they noticed the impact the fourth line had in their 10+ minutes played.

When you cause turnovers, when you’re skating hard that’s a big part of it… I’ve talked about forecheck for a year and a half, two years. When we’re forechecking well and moving our feet well we’re a good team. -Gallant 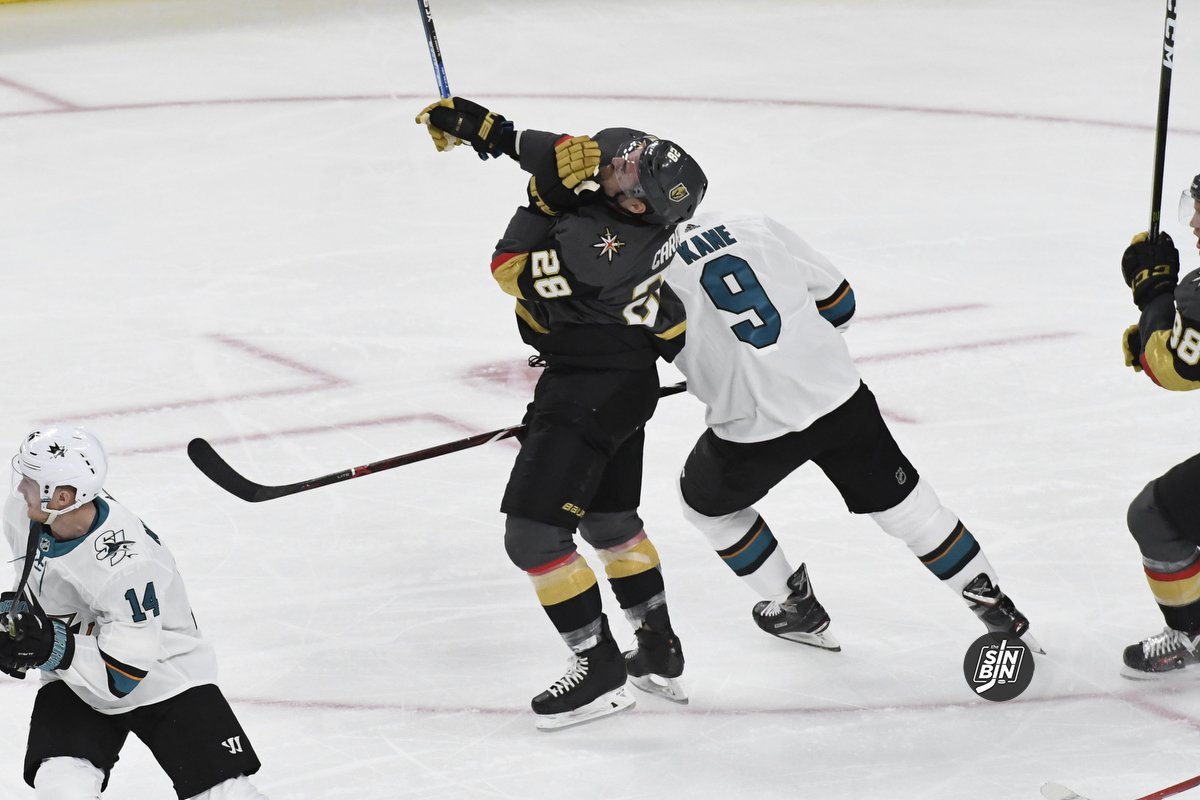 Of course, the physicality is the first thing that sticks out when the fourth line gets mentioned, but the bottom three did much more than that in Game 3, but it is tough to ignore. The punishing hits by Reaves and Carrier were an important element in last night’s victory. The Bash Brothers combined for 19 of the Golden Knights 56 hits and the Sharks felt every one.

This is the most physical matchup so far. #VegasBorn #SJSharks pic.twitter.com/VmzK3cBF6g

Reaves ended up pairing off in a made for TV slugfest with San Jose’s power forward Evander Kane and it had a lasting effect on the Sharks locker room.

For a 30-goal scorer, boy he looked good in that fight. He looked like Brett Hull fighting Ryan. It was just tough seeing Ryan go down like that versus a 30-goal scorer but hopefully he will have better luck next time. -Joe Thornton, Sharks forward

If it’s Bellemare winning important draws, blocking shots, leading the offensive charge or Reaves and Carrier pounding bodies against the boards, and pressuring defenseman, the quasi fourth line has executed everything their coach has called for.

For a so called fourth line… they are all character guys. They do their job really well and that’s what we need from our group. -Gallant

Expect to see more excitement from the Bellemare-Reaves-Carrier line in Game 4 but more importantly creating offensive pressure will help their team win. Like they did in Game 3.