Shot Attempts By Defensemen Way Up In Playoffs; Expected To Go Even Higher In 2020-21 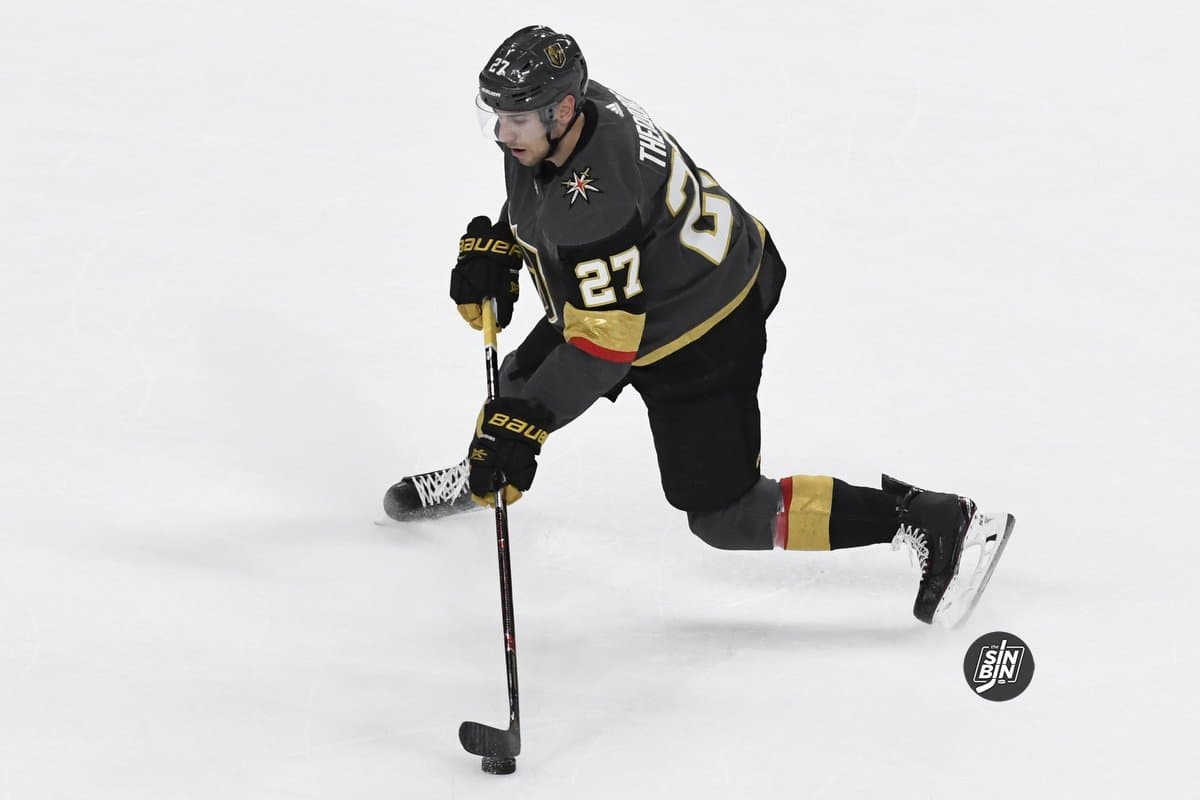 The change from Gerard Gallant to Pete DeBoer brought about a slightly new style of play, but more so it seemed to bring a new emphasis on how the Golden Knights would go about creating their offense.

Back when DeBoer was with the Sharks, we specifically highlighted one stat that indicated the exact difference between his way of generating offense and Gallant’s. At the time it was written as an example of what Vegas needed to stop to win the series, but now, it’s what the Golden Knights need to work to be successful in 2020-21.

That stat is percentage of team shots attempts taken by defensemen. Back when DeBoer was with the Sharks, his teams were consistently among the league leaders seeing about 40% of their shot attempts coming from blue liners. Vegas, under Gallant, came in with significantly less, at around 34%. Over the course of the 2018-19 season, that meant about 300 fewer shot attempts from Vegas defensemen than San Jose’s.

It didn’t take long for DeBoer to begin implementing that style of offense here in Vegas. Thanks to some dandy research by SanJoseHockeyNow.com‘s Sheng Peng, the increase in shot attempts from Gallant, to pre-Pause DeBoer, to post-Pause DeBoer was massive.

In the postseason, Vegas defensemen ranked 1st, 2nd, and 5th in individual shot attempts. Theodore led the way with 146 with Schmidt coming in a distant 2nd at 118. Max Pacioretty led the way for forwards with 117 and Jonathan Marchessault and Alec Martinez tied at 109.

Pacioretty would have likely come in 2nd had he not missed four games, but the fact remains that Vegas d-men were expected to carry a majority of the shooting load for the Golden Knights.

Contrast that to the 2017-18 Stanley Cup Final run (both teams played 20 games), and you don’t find defensemen until 3rd, 6th, and 7th. Marchessault led that team in shot attempts by a wide margin, posting almost 50 more than anyone else.

With Pietrangelo entering the fold, these numbers can be expected to rise even more this season. Pietrangelo ranked 17th in the entire NHL last season firing 287 shot attempts playing at 5-on-5. Throw in power play numbers and he jumps up to 11th with 418. Theodore ranked 9th in that same category with 460, 42 more than Pietrangelo.

Thus, Vegas will have two of the top 11 defensemen in shot attempts and they’ll be playing in a system that emphasizes shots from defensemen.

The question will be, do these shots translate into goals, whether for the defensemen themselves or others. The advanced stats say Vegas created a ton more high-danger chances from defenseman after DeBoer arrived than before, but the actual goal numbers didn’t always match up. That’s been a trend in Vegas for the past few years and was a huge reason why they watched the Stanley Cup Final from home rather than playing in it.

Since the moment the Golden Knights got Pietrangelo, we’ve known they are going to be reliant on defensemen to help drive offense. But when you throw in the style of driving offense DeBoer prefers compared to that of Gallant, it’s likely to become the main focal point of the Vegas attack, and it’s going to be noticeable.