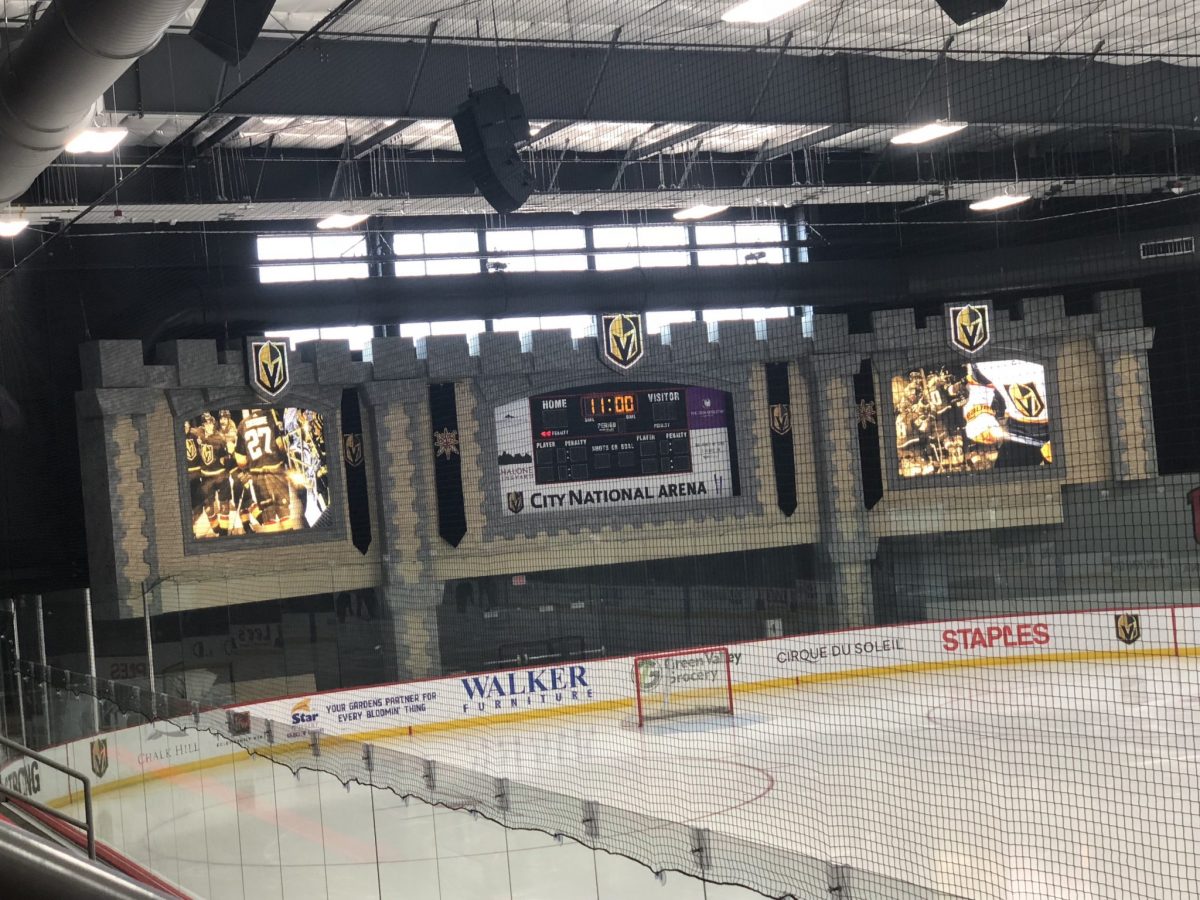 If you look closely, you’ll notice only two players are prominently featured on the graphics. Marc-Andre Fleury’s mask and a clear shot of the back of Shea Theodore. That was until yesterday, when the graphic on the left was changed. 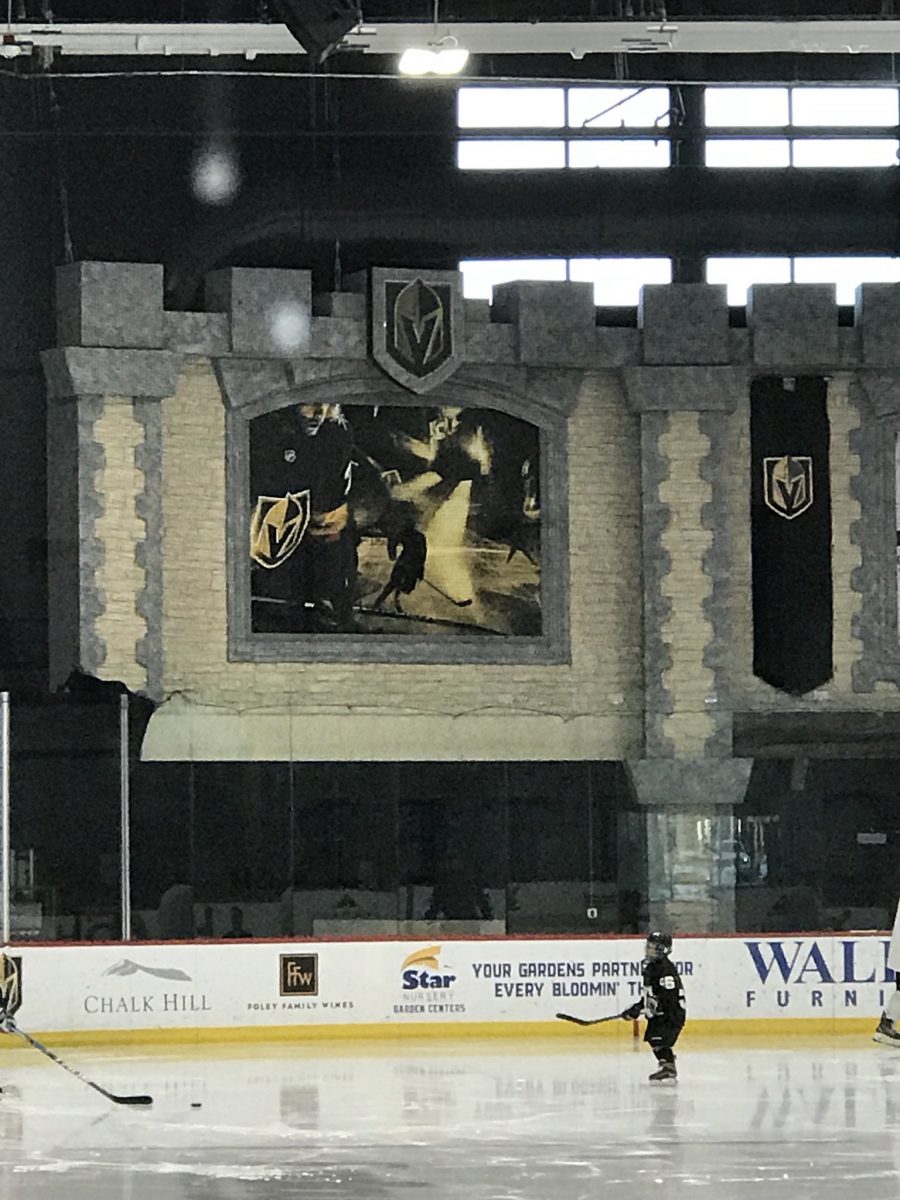 Just 15 days from the opening of training camp, Theodore still does not have a contract. If he doesn’t sign one by September 13th, he’ll miss the start of camp. If he does, it would have undoubtedly been super awkward to have a giant picture of him overlooking the rink while he’s the only Golden Knight not out there.

The team, however, says Theodore’s contract and the removal of the photo from the scoreboard are not related.

We were testing out different design treatments with the backlit signage. We wanted to show more of our primary home jersey in the left panel. We have the ability to change those out if we want to throughout the year. There are still more plans that are under construction that will be fully revealed at the start of training camp -Golden Knights team representative

Certainly a perfectly fair reasoning, and if it was anyone but Theodore it probably would have gone unnoticed. But alas, it was Theodore, it’s now gone, and it’s only natural to jump to conclusions.

Avoiding the potential awkwardness or simply a weird coincidence, we’ll let you be the judge. But one thing we are sure of, Shea Theodore’s picture will not be hanging above the rink when camp starts, whether the real Shea is on the ice below it or not.

(Stick tap to @jakeck for the photo of the new graphic.)