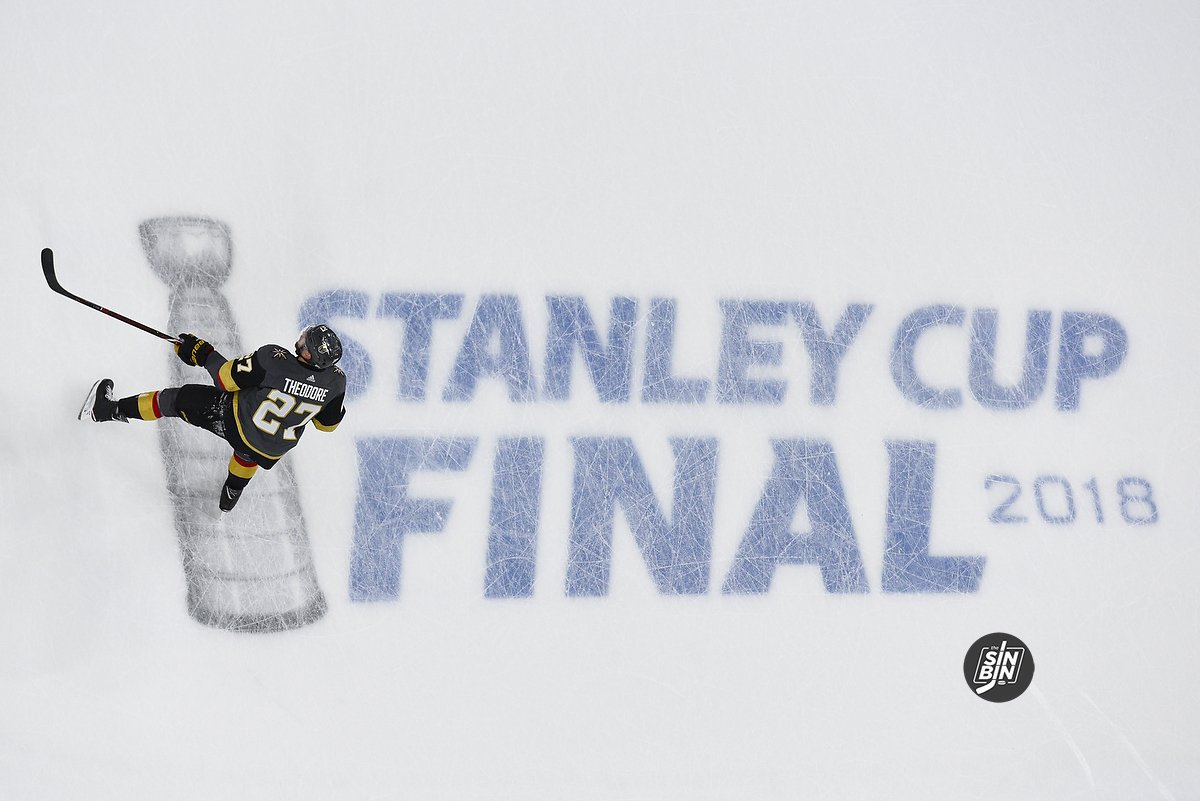 Shea Theodore had a front-row seat as to how wild of a ride an expansion team can be. He was traded the day of the Expansion Draft, sent to the AHL for opening night, came up about a month into the season, and then started all the way to the Stanley Cup Final.

Now, Theodore is a key cog in one of the best teams in the NHL and there’s a new team in the Pacific Division looking to replicate Vegas’ incredible rise to power.

I was talking to somebody a while ago and I said I bet when the schedule comes out you’ve got to think the two expansion teams will start the season off. So, that’s how it is and it’s definitely going to be interesting. -Shea Theodore

Theodore is very familiar with Seattle. At age 15, in 2010, he was drafted by the Seattle Thunderbirds of the WHL. He would go on to play 257 games, score 212 points, become an alternate captain, and eventually earn the captaincy in 2014 after he was selected 26th overall by the Anaheim Ducks.

The Kraken are actually scheduled to play a preseason game at Theodore’s old home arena, the accesso ShoWare Center, on October 2nd. Shea said it would have been great to have been able to play in that game, but he’ll have to wait for his first crack at Seattle about two weeks later.

As for what he expects in that opening game and the Kraken as a whole, Theodore has learned his lesson.

I’m not putting any expectations. I went back a while ago and read all the articles that came out when we were an expansion team. And a couple of weeks ago somebody posted our opening day lineup and I don’t know how people can say we were gifted this team. I’m not putting any sort of quotes that they’ll label on the ice. I’m sure they’ll be a good team and they’ll compete and it’s going to be a good rivalry. -Theodore

No one truly expects the Kraken to mirror the success the Golden Knights saw in their inaugural season. But, like Theodore, no one with any memory of 2017-18 is going to completely rule it out either.

Offseason Additions And Subtractions In The Pacific Division