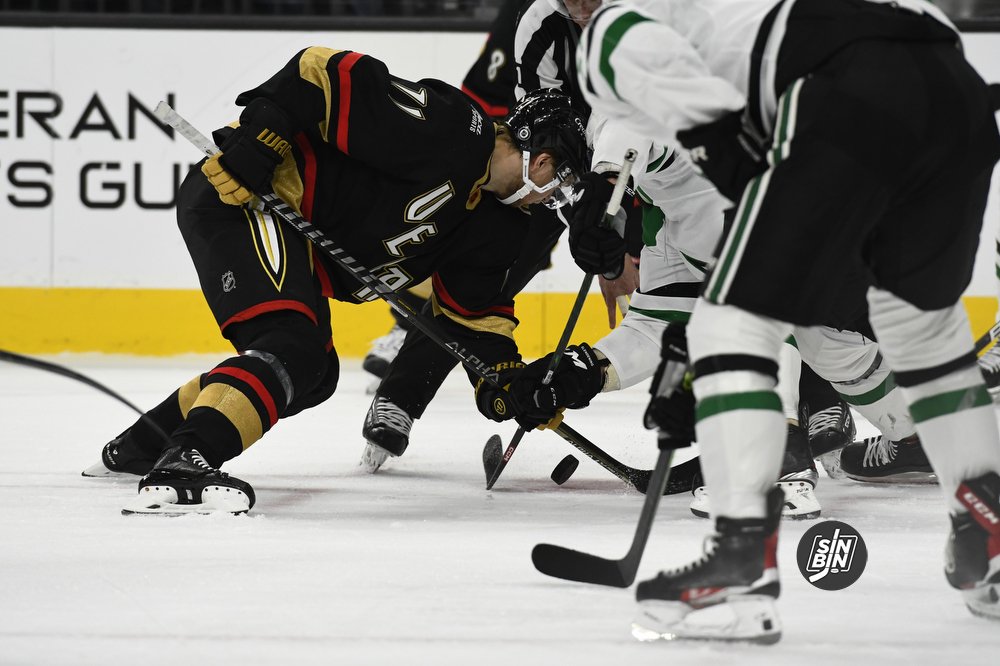 15 games into the season the Golden Knights were rolling. They’d won 13 of their first 15 games, became the first team in the Western Conference to 10 wins, and were as healthy as any team in the league. It was the perfect start to Bruce Cassidy’s reign in Vegas.

Then, the injuries started to pile up, the performances started to dip, and suddenly the coach has begun to come under some scrutiny for his brash honesty following games.

There’s a concern that after five years of almost no outright accountability in the media by the Golden Knights’ head coach, Cassidy’s style could have more of a negative effect on the players than the desired positive one.

However, the season has actually gone fairly similarly to many Cassidy has coached before. Before the year we pointed out how often Cassidy-led teams get out to hot starts. What we didn’t highlight was what tends to happen next to those teams.

Bear in mind, I’m doing a lot of cherry-picking to find the best and worst stretches in from the beginning, middle, and end of each season, but there’s no question Boston teams started well, faded, and then finished strong.

Here are the starts for each of the last four Bruins’ seasons.

Then, look at what happened through the middle of the year.

And here’s how each team finished.

Cassidy even spoke about this in a recent press conference.

This time of the year there’s that mental push that you are out of the Christmas holiday, you’re starting to see what your team really is, but you’re still a ways away from the finish line. You’ll see a bit of that this time of year where the teams that take care of the details, take care of the puck, that play to their identity they win a lot of games that way. Then all of a sudden the trade deadline comes and guys get excited again because now they’ve got their team, and especially if you are a good team, now you are thinking let’s build our game for the playoffs. So, I do believe there’s a challenge at this time of the year. -Cassidy

The Golden Knights posted a .867 points percentage to start the season. Since November 11th, they’ve slipped to .515 through the last 33 games. With 34 games to go, they have to try and replicate what Cassidy’s teams have done in the past and try to avoid what happened to them last year.

The Golden Knights don’t need to be perfect over the next two and a half months to make the playoffs. Even Cassidy’s worst final 33-game stretch of 20-10-4 would be plenty to push Vegas across the line and into the playoffs. But, 15-14-5 won’t do it as they’d wind up almost exactly where they were a year ago.

Cassidy’s been here before. So have the Golden Knights. Hopefully, they choose Bruce’s path rather than repeating their own.