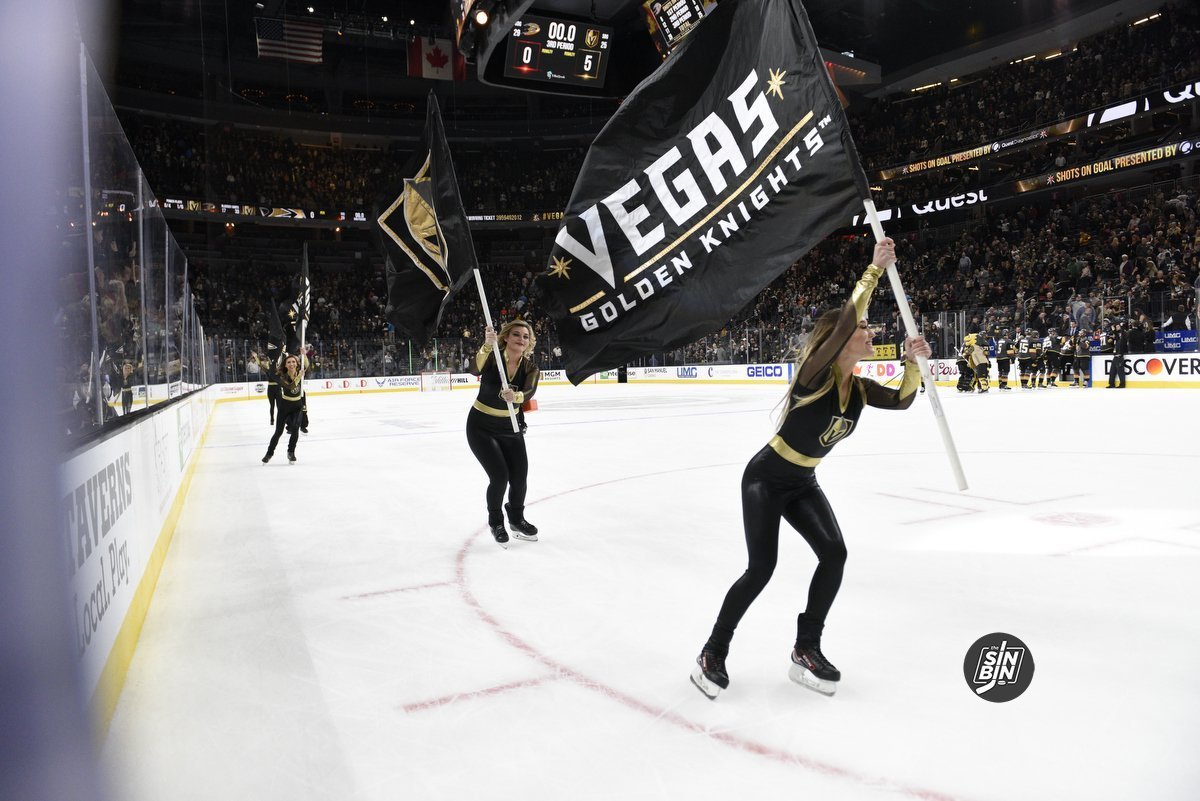 We’ve got to find a way to get out of this slump and get back on the winning side by working hard, doing little things, simple things and playing our game in a fast way, good compete level and we should be alright. -Marc Andre Fleury

The Golden Knights are still on pace for a playoff invite but this current four-game skid has frustrated many. Including the team.

One glaring concern for this season’s Golden Knights squad is their inability to win games after scoring first. Last season Vegas was 34-5-2 when they scored first, this season their record is an ordinary 17-10-3 in 54 games played.

The Golden Knights are tied for the second most regulation losses when leading opponents 1-0.

To make it look even uglier, the Golden Knights are 22nd in the NHL with a mediocre (.567) win% when scoring first. Last season Vegas was second in win% (.829), just ahead of the Washington’s (.811) and right behind Tampa Bay’s (.837) when scoring first. This year, the Golden Knights have the worst win% of any playoff contender in the Western Conference.

It’s better than a coin flip, but not by much. Add in the Golden Knights three overtime losses, and the team has lost 13 total games when scoring first. Hopefully, they’ll quickly find a way to average more than two goals per game, but that’s an entirely different issue.

It’s just a matter of bearing down on those chances sometimes that extra five or 10% is what gives you confidence to score and you know we had the looks especially there in the third period to both go ahead and to tie it but we just weren’t able to put it in. -Max Pacioretty

One important thing to remember was how crucial the opening lead was for Vegas in the playoffs. In last year’s run, the Golden Knights were second with 11 postseason wins and third in win% (.864) when they scored first.

It was a big factor in Vegas’ success last April and May. Maybe this year’s team is waiting for June to hold on to early leads.

How Will This Golden Knights Team Handle Adversity?