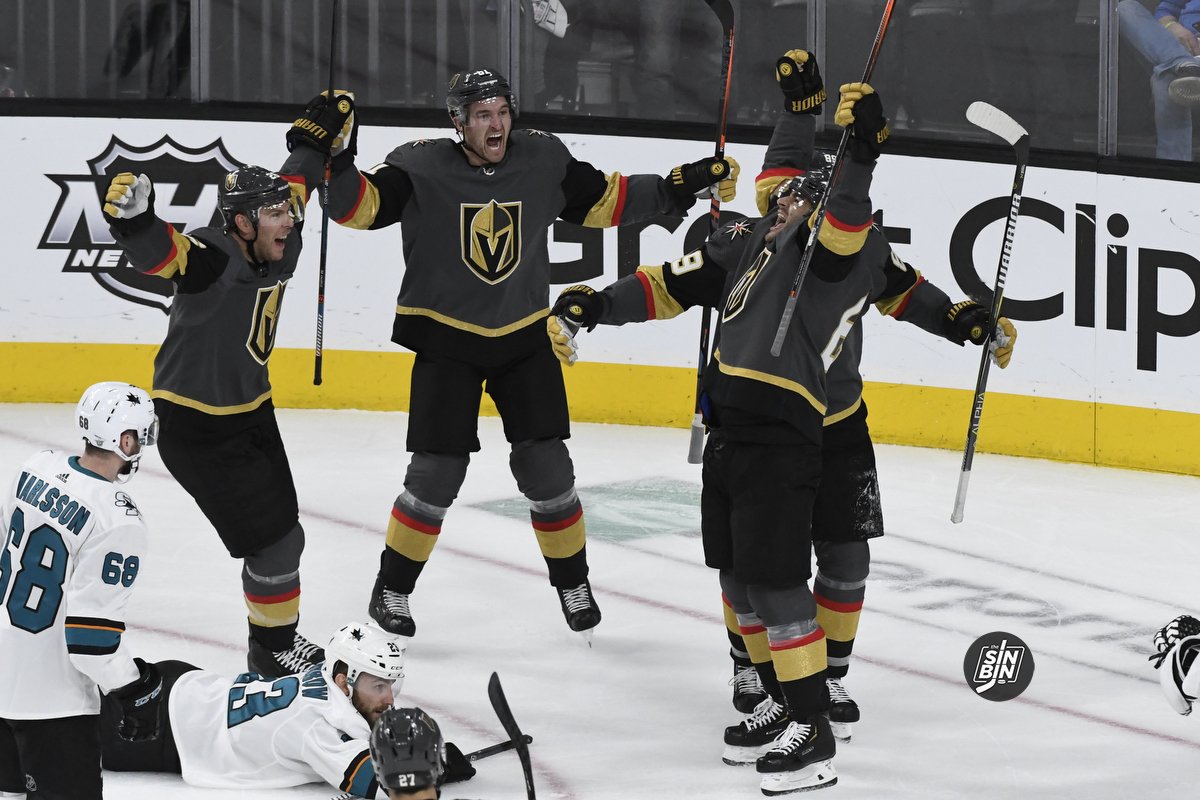 Through four games of the series, the San Jose Sharks have iced 14 different forwards, seven different defensemen, and two goalies. Only four of those 23 players have yet to be on the ice for a goal by Mark Stone, Max Pacioretty, or Paul Stasnty.

It’s great, we always know they are going to be in the right spots. You just want to get the puck in their hands and they make the plays and score. -Shea Theodore 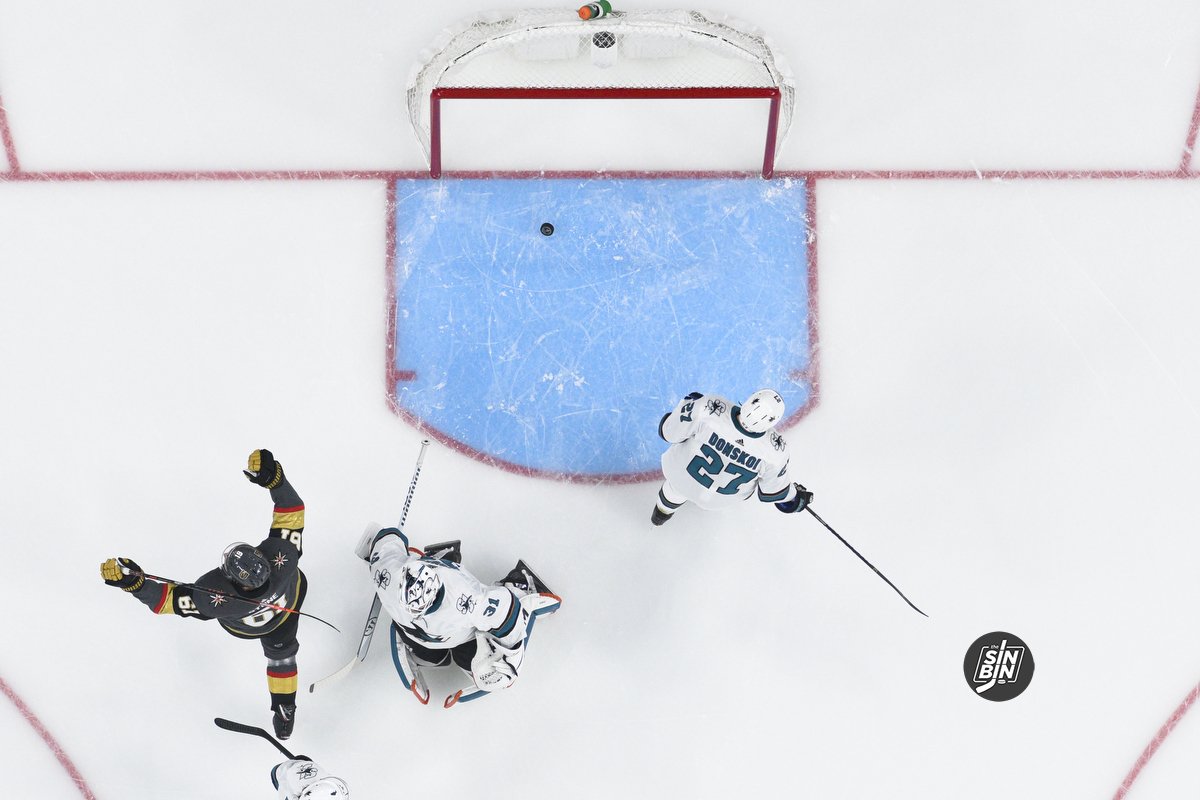 The player who has spent the most time on the ice against the Golden Knights dominant line has been Erik Karlsson. Despite being one of the best defensemen in the entire NHL, Karlsson has not been able to handle the pressure of Stastny, Stone, and Pacioretty. He’s been on the ice for 11 of their 12 goals.

Overall, Karlsson has been out there for 13 of the Golden Knights 18 goals in the series, the same number as goalie Martin Jones.

They are a special group. I hope (they continue this), I want them to, but you know what, lines are going to get hot as we go along here. Let’s hope we can get a couple of lines going too. -Nate Schmidt

The Sharks have another chance to try and crack the code tonight, and they’ll likely try something new once again, but if you ask Mark Stone, no matter what the Sharks do, that line believes it’s just a matter of keeping it simple.

I mean, we have a good team. At the end of the day we just have to play our style hockey. We have to put pressure on their defensemen. When you put pressure on anybody, it makes the game harder. -Stone

As far as the defensemen, they have a simple plan too.

It’s called watching offense from the D. You sit back, watch, and enjoy the show. -Schmidt

One more dominant effort from the line of non-Misfits, and the Golden Knights will have ridden them right into the second round.