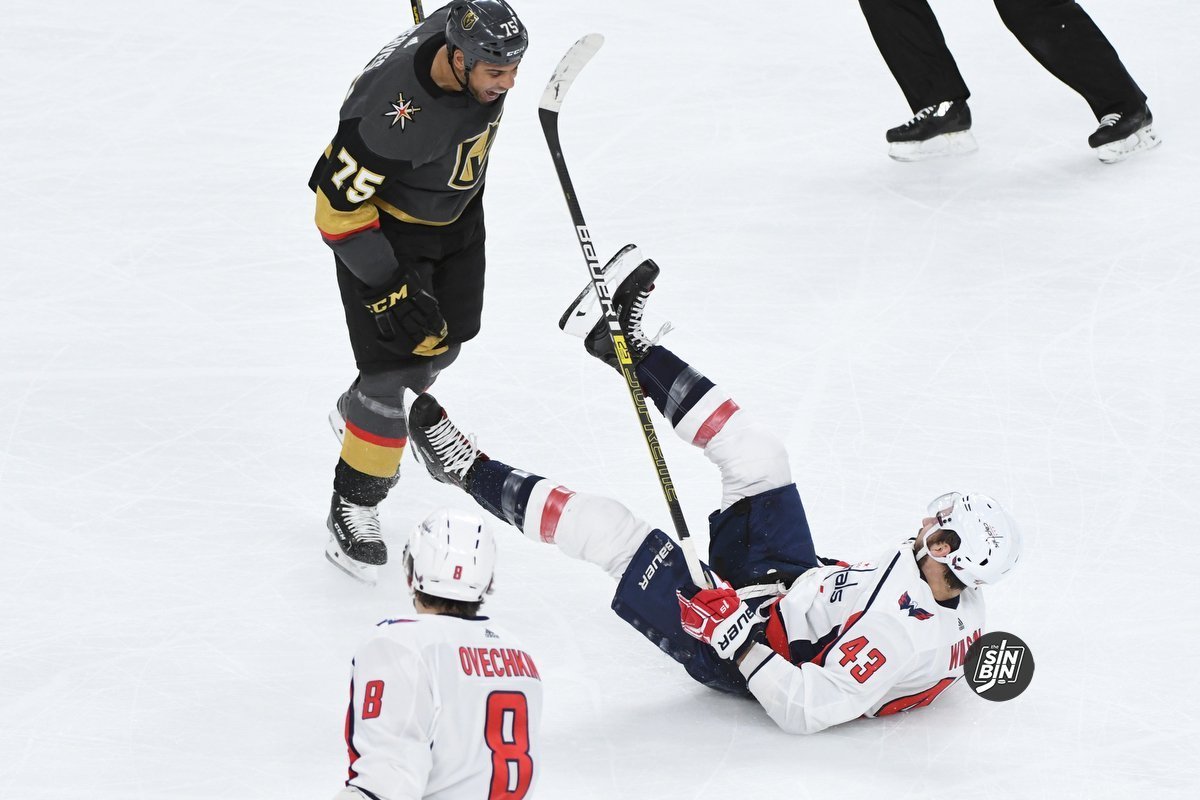 He’s the heavyweight, or as he calls it heavy, champion of the NHL, and just so happens to play for the Golden Knights.

I don’t think I was necessarily considered a heavy until my second or third year in the NHL. I didn’t really come into my size until I was 23. My first fight against a heavy I did pretty well. -Ryan Reaves 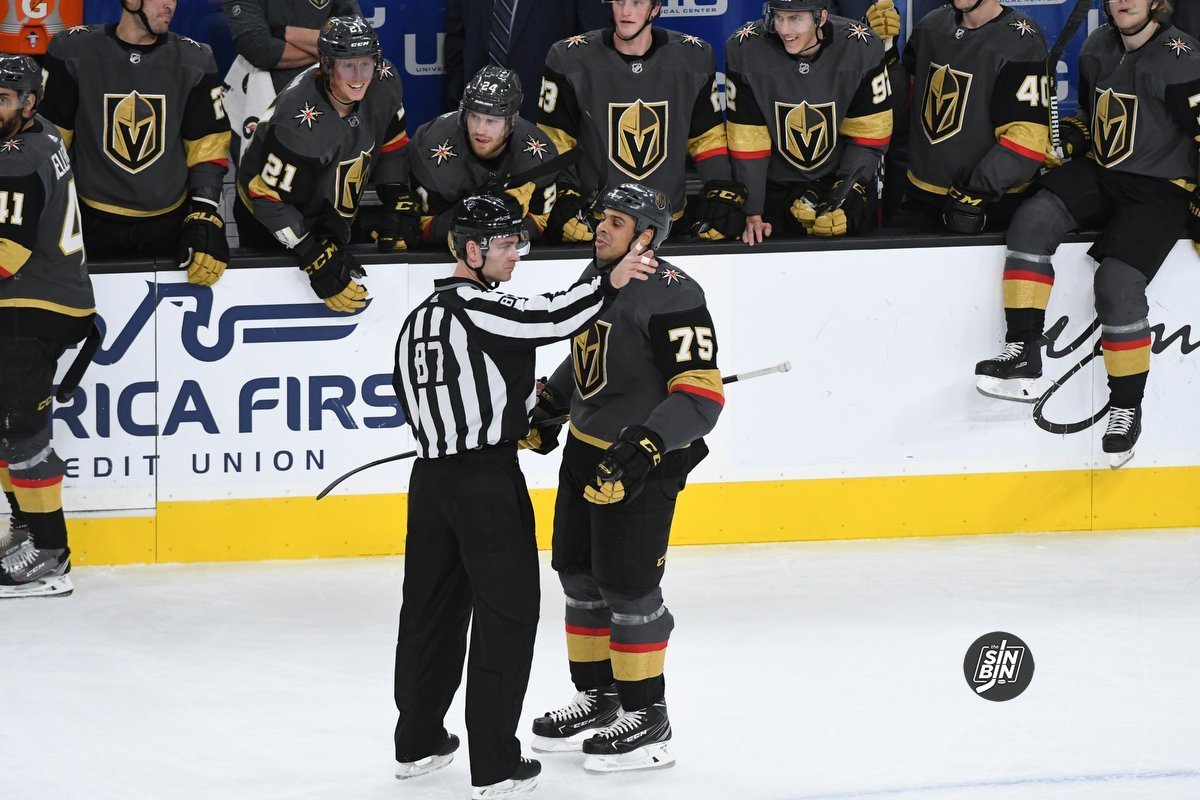 Yep, Ryan Reaves. Numero uno. The undisputed heel of the NHL in the eyes of most fanbases. Reaves is the quintessential player that fans love to hate, but would love to see play for their team.

So, I got into it with the baddest man in the sport and luckily managed to survive his heavy blows.

In my first year, I was skinny. Oh yeah, I was real skinny. My coach saw that I was a physical guy that didn’t like to fight. I wasn’t excited about fighting, and maybe sometimes I shied away from it. -Reaves

Reaves is physically and mentally fit for the role he now fills. It’s fairly common knowledge that he gives his opponents nightmares.

Ryan Reaves chased me around the ice for a good thirty seconds… so I run. I run as fast as I can. -PK Subban, PK Subban’s All-Star Special

So as a form of career survival, Reaves took his coach’s words to heart and got right to work.

I went and boxed that summer. I took boxing lessons, came back and fought everything that moved. I had 14 fights. I was asking everyone to fight, and I got noticed for that. -Reaves

Hockey is a sport built on pride. So respect must be earned. Reaves may be the people’s champion now, but had to prove himself to the rest of the league’s contenders.

I caught Brian McGratton with one, after that I got noticed. I had one against Kyle Clifford, knocked him out. I think that one put me on the map. You gotta work your way up. You can’t just jump into those heavies and think you’re the heavy of the league. -Reaves

And if some small, unknown punk like myself wanted to challenge Reaves on the ice…

Let me put it this way, if you come on the ice and knock me out, people will take notice. And I don’t know, if you knock me out I don’t know who’s coming after you.”-Reaves

You should’ve seen the smile on his face.