Room For Improvement, But There’s Nothing Wrong With 3-0 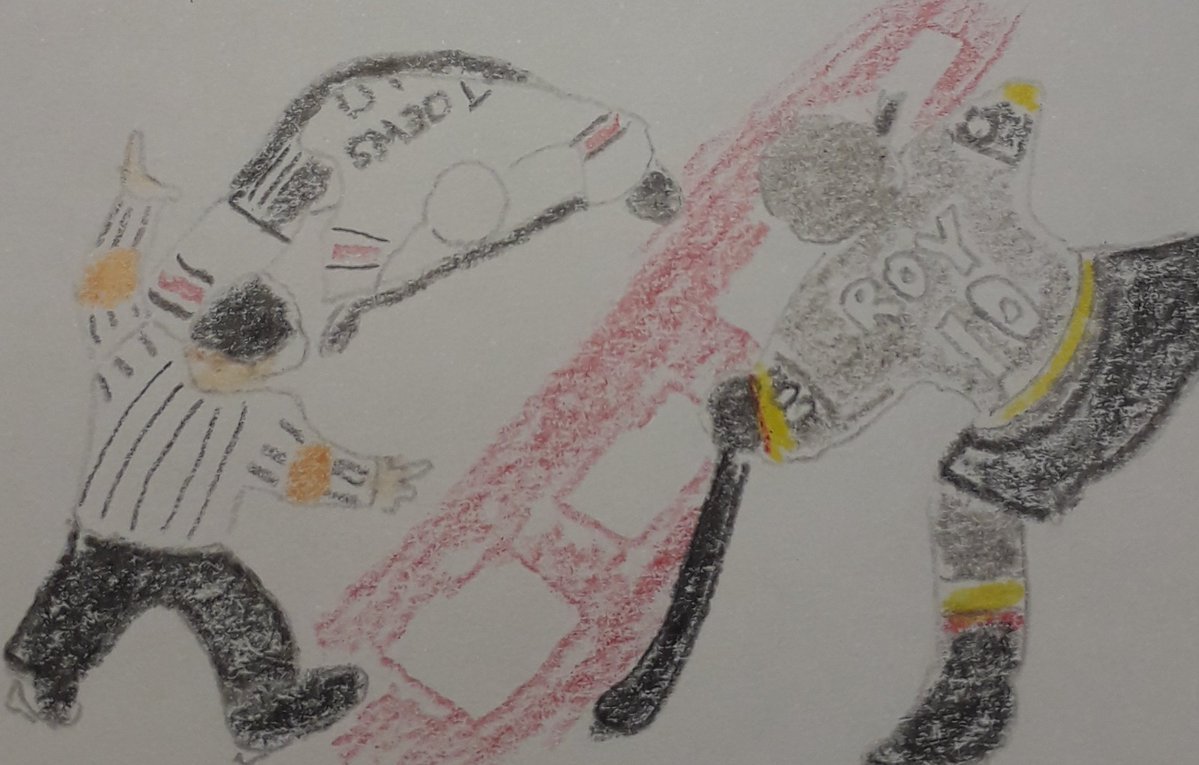 The Golden Knights are up 3-0 in their first round series with a chance to earn their 4th series win in franchise history later today. They’ve outscored the Blackhawks 10 to 5, have scored first in every game, and haven’t trailed in the series.

All in all, life is good for the Golden Knights, but like any team with aspirations of winning the Cup, despite winning games they know they can be better.

You can ask our group, we lit into em pretty good after last game about some of our play through the neutral zone and some of our puck decisions. -DeBoer

That was after Game 2, he had similar messages following Games 1 and 3.

Yeah there’s areas we need to improve on. I didn’t like us through the neutral zone. I thought we didn’t have good support and we didn’t play fast enough and we turned pucks over. So that’s something we can clean up. I thought as the game it got better. -DeBoer after Game 1

I didn’t mind our start out thought we had a pretty good first 10 minutes but then we took some penalties. It’s the first game we really got in some penalty trouble I think we took three and really lost any momentum we might have started to build. -DeBoer after Game 3

We didn’t handle the rush real well, they gapped us out in some situations. It hasn’t been a problem finding ways to improve our game and our guys want that. -DeBoer after Game 2

Aside from the penalty issues that cropped up in Game 3, the concern has mostly been with their play through the neutral zone. In this series, Chicago’s best chance to create dangerous chances is off the rush. When they gain possession of the puck, they come through the neutral zone with speed and create chances quickly. Vegas has fed into that at times by turning the puck over, having poor gaps against the Chicago rush, and not supporting the puck as they transition from defense to offense.

The Hawks have scored multiple goals that way but have also been kept out on many Grade A chances by both Robin Lehner and Marc-Andre Fleury. DeBoer has been harping on these issues not only to help the Golden Knights continue to beat Chicago, but they’ll need to clean up those areas no matter which of the much better teams they may face in the next round.

That being said, up 3-0, the Golden Knights have proven that can consistently find ways to beat Chicago, something that DeBoer is proud of nonetheless.

You have to take your hat off to them, they find ways to win every night and they have a feeling on that bench that regardless of the situation they are going to find a way to win and that’s a good feeling to have as a coach. -DeBoer after Game 2

Through the round-robin it felt like the Golden Knights were continuing to get better and better culminating in a big win to clinch the #1 seed over Colorado. However, in this series that progress almost feels to be heading in the other direction. Of course, wins are wins, and they’ll always take them, but if they want to achieve the ultimate goal this season, the issues have to be cleaned up sooner rather than later, especially since they could be headed for a week without hockey.

The final 10 minutes against Chicago were a major step in the right direction after the majority of the game looked a bit chaotic. Vegas’ gaps through the neutral zone improved immensely, their puck management coming out of their own zone was nearly flawless, and their stick and body position in the defensive zone made it tough for Chicago to muster up shots let alone scoring chances despite having the extra skater with their net pulled.

The Golden Knights have another game this afternoon and it might be their last chance for a while to put together a clean game to bring into the next round. Obviously, exiting with a win is the most critical to finish off the series and become the first team to advance to the second round, but it would go a long way for this team to do it convincingly in terms of style, even if the score doesn’t come with it.

Whether they do or not though, DeBoer’s main message is clear.

I don’t think it’s an accident there’s only one team up three nothing in their series so far because these are hard games to win and they’re not always going to look pretty and perfect but we got big performances at the right time. -DeBoer

Yes, they can be better. A lot better actually. But at this time of the year, all that matters is to win, and they’ve been doing a lot of that.