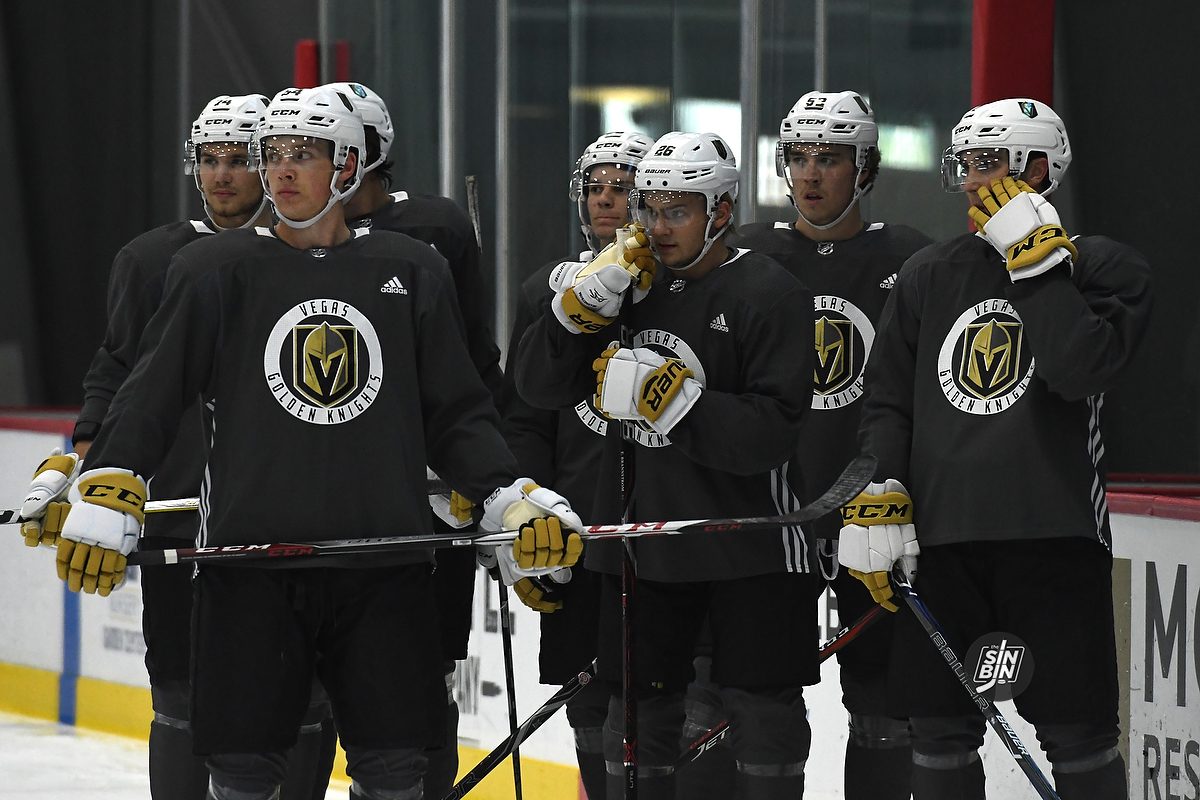 There’s a lot to talk about after the first of three Golden Knights rookie games. When that happens, we tend to take the easy route and just chuck them all in one article using bullet points. So, here are 13 bullet points, one for every goal scored in the Golden Knights 7-6 win.