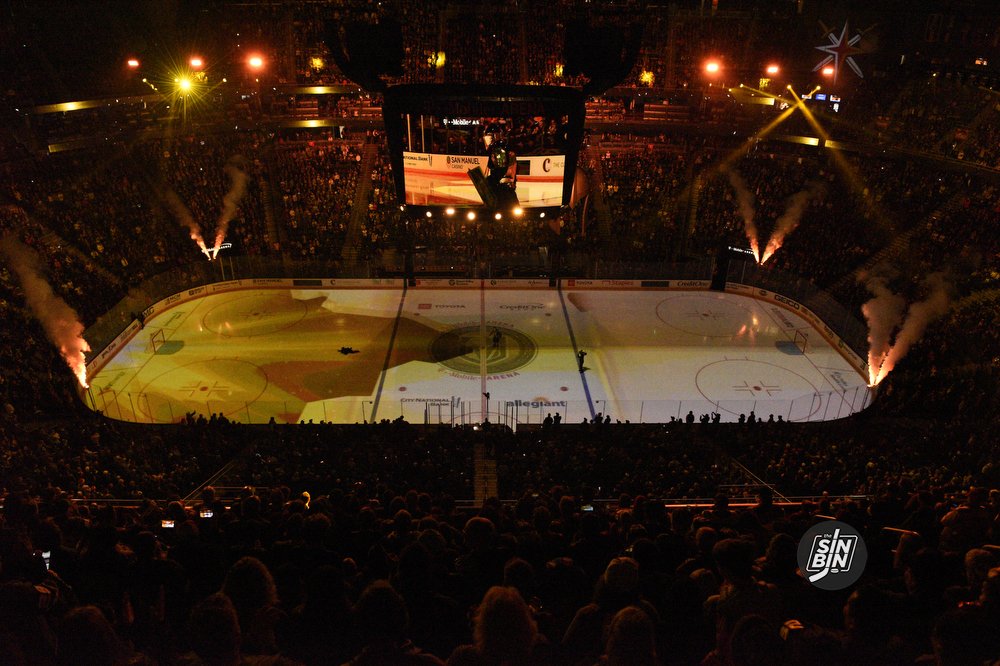 The NBA has made waves this week with reports indicating that the league will re-open practice facilities where local restrictions are eased on Friday (May 1st).

With the NHL having shut down just one day later than the NBA and having experienced a far lower percentage of COVID-19 cases among players and staff, it’s reasonable to believe hockey should follow close behind basketball.

However, there’s a major hurdle standing in the way of the NHL that the NBA does not have to deal with. That’s ice.

Sure, many players are using their sticks to juggle rolls of toilet paper, and they are probably even using them to practice handling pucks too, but there’s nothing on land that can replicate playing hockey on ice (yes, I’m aware of the plastic ice sheets that exist, but it’s not the same and very few if any players have access to those at home).

And even more important than the actual skills involved in playing hockey is simply the conditioning that goes along with it. Players usually spend about a month or so off the ice in the offseason but gradually work their way back up to participating in training camp before playing meaningless preseason games and eventually regular season games.

When the NHL season resumes, there will be a training camp, but players will be expected to go from a dead stop to playoff speed and intensity in about six weeks.

Aside from the potential injury effects, there’s a fairness aspect that has to be considered by the league. If a few teams are able to get on the ice in May, while others have to wait until June or July, the early teams will have a massive advantage.

This is going to serve as a significant obstacle to the league’s return to play. They have little choice but to open all facilities to all players at the same time. Amid the pandemic, that’s certainly seeming unlikely in many states (see California and New York to name a few).

The Golden Knights are in a state that currently appears ready to be gearing up to re-open, which likely could include the unlocking of the doors at City National Arena very soon. However, even if the Governor allows it, the league shouldn’t until every team has the same access to ice.

It’s going to be frustrating if/when it happens. Other leagues will begin opening up for training while the NHL must sit and wait for the sake of fairness. And it’s going to be especially frustrating in states like Nevada where the rest of the businesses are back in action while the one we all really want to open back up remains on hold due to the virus’ grip on other parts of the country.

That’s just part of life in a sport played on an unnatural surface. The league should do the right thing and open back up fairly. Otherwise, Drew Doughty might end up being right after all.