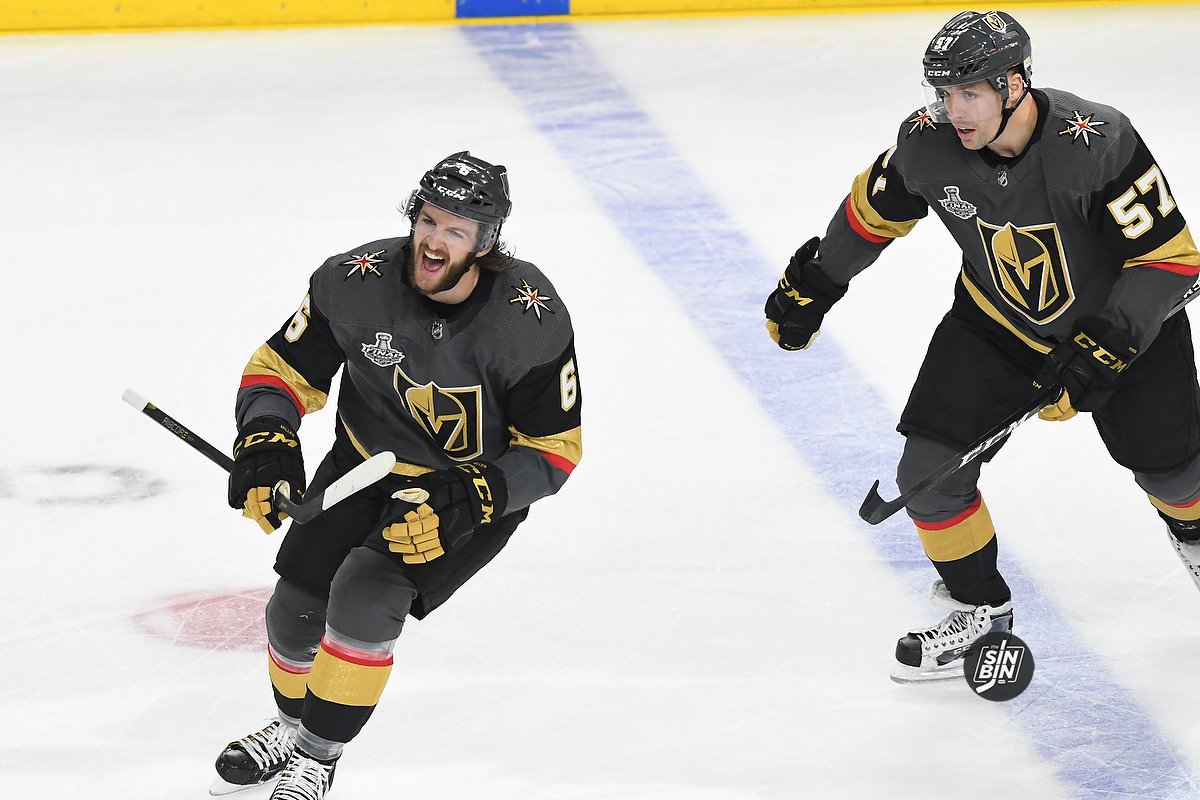 The Golden Knights have continued to move pieces out to get back down below the salary cap by moving Miller to the Buffalo Sabres.

Miller was a healthy scratch for the first game of the 2019 Stanley Cup Playoffs when the Golden Knights lost to the Sharks in San Jose. He was re-inserted into the lineup following that game and played the remaining six games of the series. A few days after Game 1, head coach Gerard Gallant said this…

Miller scored just three goals in 2018-19, but did post 26 assists and was a constant on the Golden Knights power play.

The Golden Knights defense now has just five players under NHL contract. Those players are Nate Schmidt, Brayden McNabb, Shea Theodore, Nick Holden, and Jon Merrill. Deryk Engelland is an unrestricted free agent who could return to the Golden Knights, but even if he does, trading Miller certainly appears to open a space on the roster for a rookie.

Zach Whitecloud, Nic Hague, Dylan Coghlan, Jake Bischoff, and Jimmy Schuldt (who is an RFA) will battle for that spot in training camp.