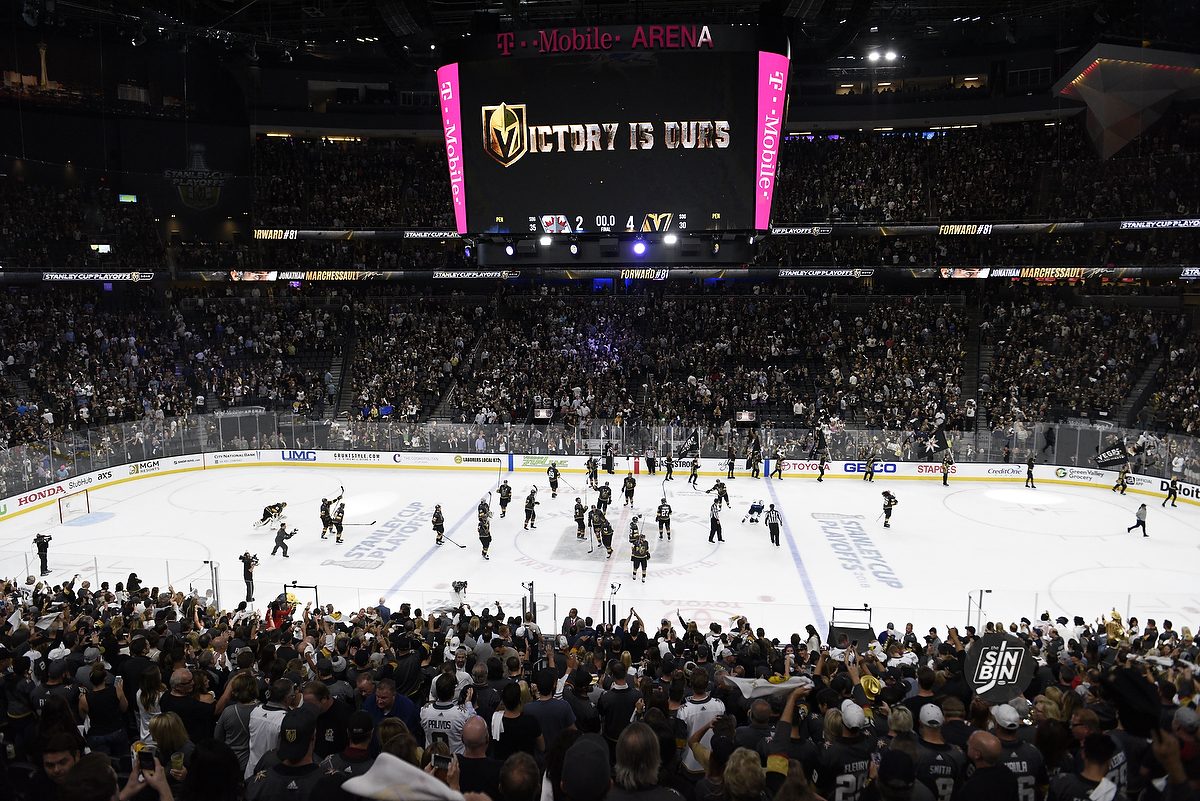 The Golden Knights are 12-3 in the playoffs. They have yet to lose back-to-back games, they’ve trailed in just five of the 15 games, and they have only been behind in a series once.

In the regular season, they started the year winning eight of their first nine. They made their way into first place in the Pacific Division on November 24th and held it for all but a few days the rest of the season. Their longest losing streak was three games and they had an excellent 19-10-1 record following a loss.

They are, in a word, consistent.

This team has played really similar to the way its played all year. A lot of times you don’t see that. Some people elevate their game, some people sort of drift on you a little bit, almost to a man this team has been the same. This team has been remarkably consistent from day one. -George McPhee

Of the Golden Knights top 10 scorers in the regular season, nine of them are among the top 10 in the playoffs. Jack Adams finalist Gerard Gallant has distributed the minutes nearly identically to how he did throughout the whole year. When they have had injuries or sickness, the next guy has stepped up and filled in, just like he did in the regular season. Since the moment the playoffs began, nothing has changed.

I don’t expect guys to do anything more than they’ve done all season long. Just be ready to play, ready to compete and give yourself a chance to win. -Gerard Gallant

The Golden Knights have been a surprise to many around the hockey world this postseason, but to anyone watching every day, the only real surprise is that there hasn’t been any. They’ve played the same brand of transition-oriented offense, the same simplistic style of defense, had the same goaltending, and are enjoying the same results.

There have been long layoffs, early games, unfortunate reviews, and more oddities that have happened since April 11th, but nothing has changed for the Golden Knights.

It is the Stanley Cup Final though, and if things stay the same for four more wins, the Golden Knights will be crowned the best hockey team in the world. That’ll be a surprise to many, but it won’t be for the Golden Knights, and at this point it really shouldn’t be for anyone, because they’ve been doing it all year, even when most weren’t watching.