Reilly Smith Says A Longer Offseason Has Its Benefits 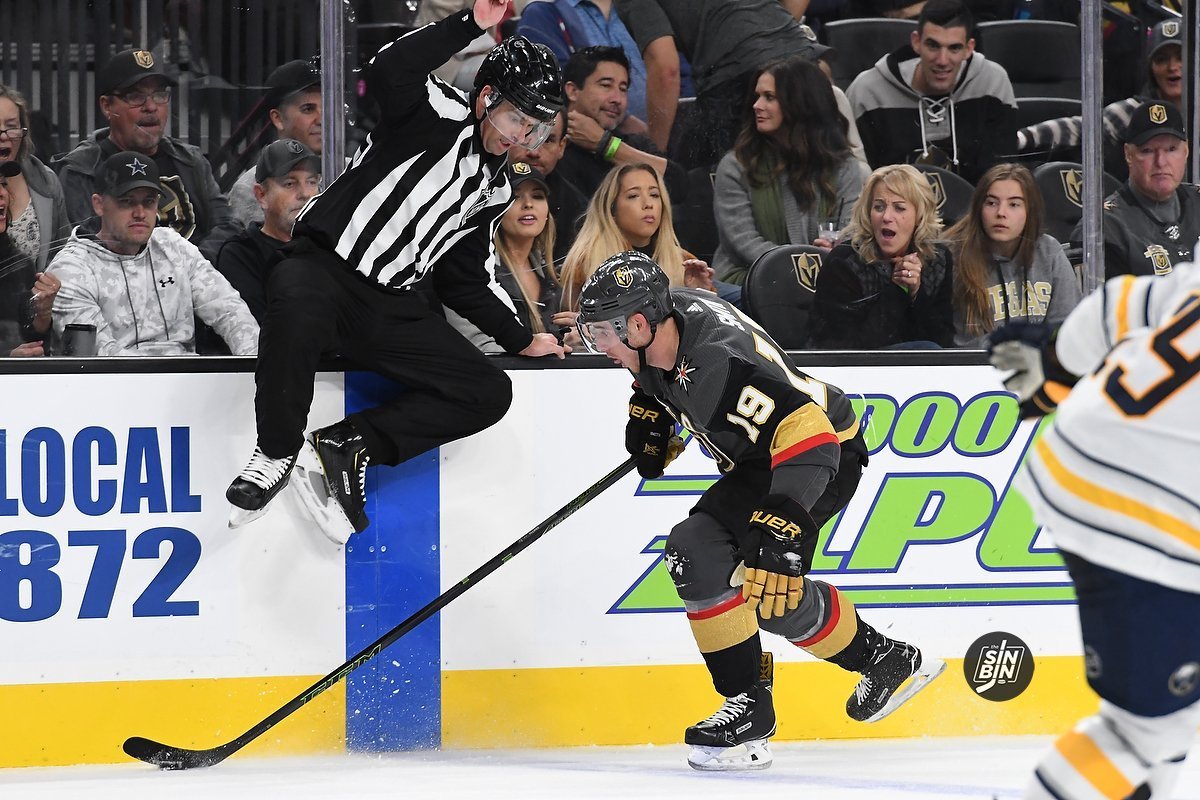 The Vegas Golden Knights had 44 more days off this summer then they did after their 2018 Stanley Cup chase. After losing to the Washington Capitals on June 6, 2018, the team wasn’t scheduled to report to training camp until September 13, 2018. Which gave the group 97 offseason days. This time around, the players had 141 days to rest before camp began.

Of course, they would’ve rather been playing, but you have to ask if the team can use that unexpected, extra time off to their advantage? Reilly Smith thinks so.

I think that’s a huge advantage when you do have a longer summer. You get some time off mentally, and time to heal. For your body it’s great to have this extra couple of months and there’s no excuses right now.-Smith

One Golden Knight that doesn’t believe in any hangover effect is William Karlsson. The top-line center casually disagreed with his linemate.

I don’t think there was a hangover last year. It was a short summer and we were just struggling in the beginning. It’s just hockey.-Karlsson

Max Pacioretty wasn’t a part of Vegas’ 2018 deep playoff run, so his body was more rested. However, the 30-year-old power forward may have confirmed Smith’s rest theory. He’s noticed his teammates are conditioned for a successful season.

I had a really good summer. Felt like I was skating really well in the first couple of days in camp… Not just for myself but the whole team. I’ve said it’s since the beginning of camp, everyone is in midseason form right now. We obviously have a chip on our shoulder. -Pacioretty

Of course, people will credit the chip on the shoulder as to why the team is well prepared for the start of the 2019-20 season. However, extra time off allowed the player’s bodies and minds to rest, and regenerate for the next 6+ months.

A team that’s out for blood also needs to be healthy to lift the Cup.