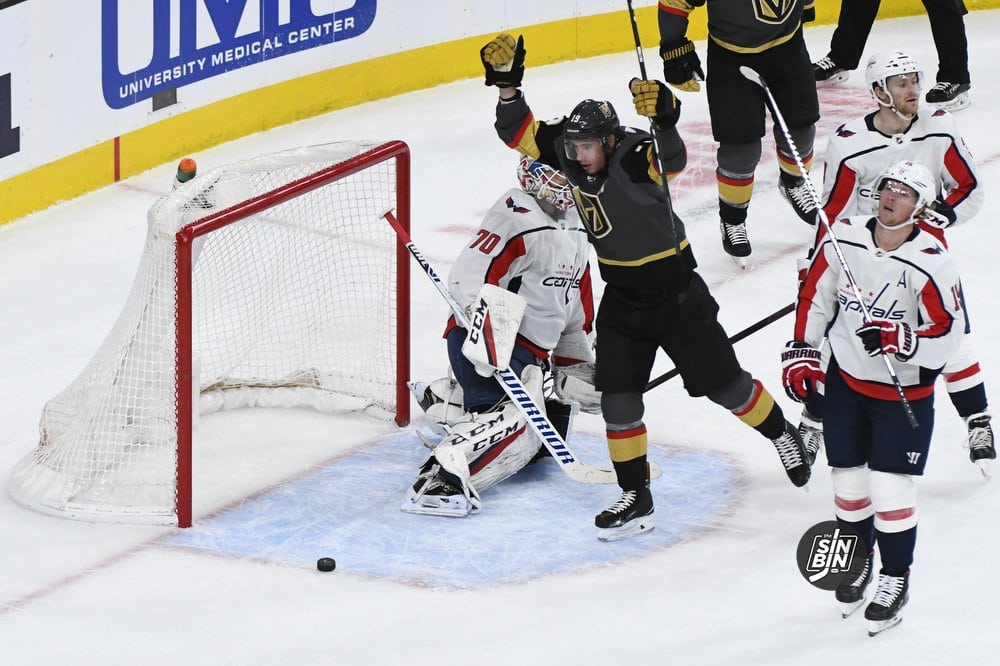 One of the best qualities of Reilly Smith’s game is his ability to play in all situations. Coaches and managers use this term often but for Smith they really mean it. Need a goal, Smith can get you one. Need to protect a lead, Smith’s as good as they come defensively. Power play, penalty kill, four-on-four, you the situation, Smith is always a great option.

On Tuesday, after playing more than six minutes in each of the first three periods, the Golden Knights called on Reilly Smith for two big shifts in OT.

It’s a shame the NHL hasn’t made player tracking data public because Smith’s distance traveled in those two shifts was nothing short of incredible.

I broke down the two shifts in a film breakdown to show just how brilliant Reilly Smith in an OT session that wound up going scoreless.

Reilly Smith played more than 19 minutes in regulation on Tuesday.

Then, in OT he put in two incredibly hard-working shifts that saw him go the length of the ice multiple times at full speed creating and denying chances on both ends.

Here's a breakdown of his OT brilliance. pic.twitter.com/DbTtiNGbwB