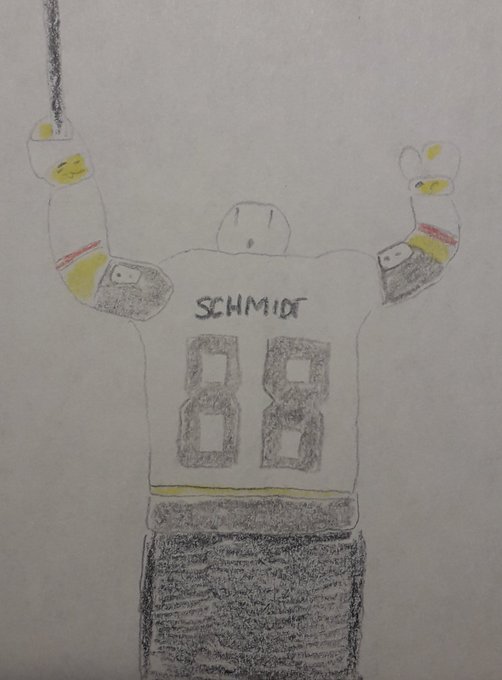 Since arriving in the bubble in Edmonton the Golden Knights have played in 36 regulation periods. They’ve allowed two or more goals in nine of them including three separate occasions to both the Vancouver Canucks and Chicago Blackhawks.

The response to those periods has been outstanding and is undoubtedly one of the largest factors in why Vegas is one win away from punching their ticket to the Western Conference Final.

When we have a tough period, when we have a 10-minute stretch where we’re in the box a lot, when we get back in (to the locker room) our guys aren’t happy with our performance and that shows, that shows in a positive way. -Nate Schmidt

In the period immediately following, the Golden Knights have outscored opponents 17-3. They’ve shut the opposing team out in six of the nine and have not allowed multiple goals in consecutive periods even once.

Digging deeper, the Golden Knights have outshot teams in the period after allowing two goals 122-75. That’s a 47 shot difference and a 62% shot share. The shot attempt numbers are even more staggering. Vegas leads 234-129 in shot attempts in the following period, a 105 shot advantage, or nearly 12 shots per period!

But more than stats, it’s been the style of play.

Our group is really good at recognizing when we’re not getting everyone involved in the game. You look at how teams win and you’ve got to find ways some nights. You have to be able to find a way to get your guys amped up and get going. -Schmidt

If it’s penalty trouble, they cut back on the penalties. If they are turning the puck over too much, they ramp up the puck management. If they are allowing too many shots, they turn on the shot suppression machine. Or if like last night, it’s a combination of all of them, they just flat out flip the script and dominate the following 20 minutes.

Obviously, it would be best if the Golden Knights could go through games without having “off” periods. But, this is the real world, even though it’s trapped in a bubble, so when they inevitably happen, responding to them is the next best thing and the Golden Knights have passed that test with flying colors.