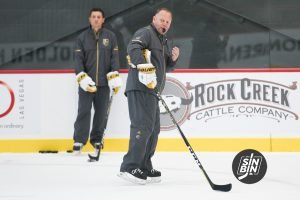 Once a year the NHL Player’s Association conducts a poll in which they ask multiple questions to current NHL players. Questions asked ranged from fastest current skater to best defenseman of all time.

Two Golden Knights were mentioned in the poll including one of the largest vote totals of any category. That distinction went to new Golden Knight, Ryan Reaves, in the category of “toughest player.” 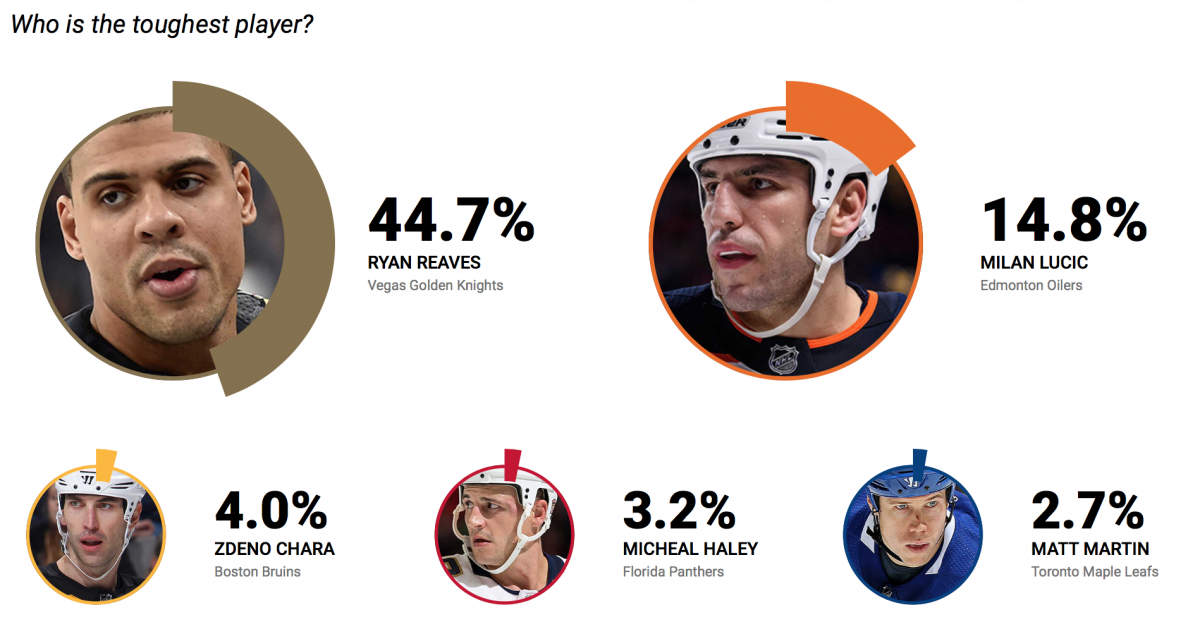 The other Golden Knight was All Star head coach Gerard Gallant.

Gallant received 31 votes from the 267 players who voted in the poll.

Slightly surprisingly, maybe depending on when the poll was conducted (between preseason and January), T-Mobile Arena was not listed in the results for best arena, best ice, or best fans.

To see the rest of the results, click here.

Where To Play Tomas Tatar When Everyone’s Healthy