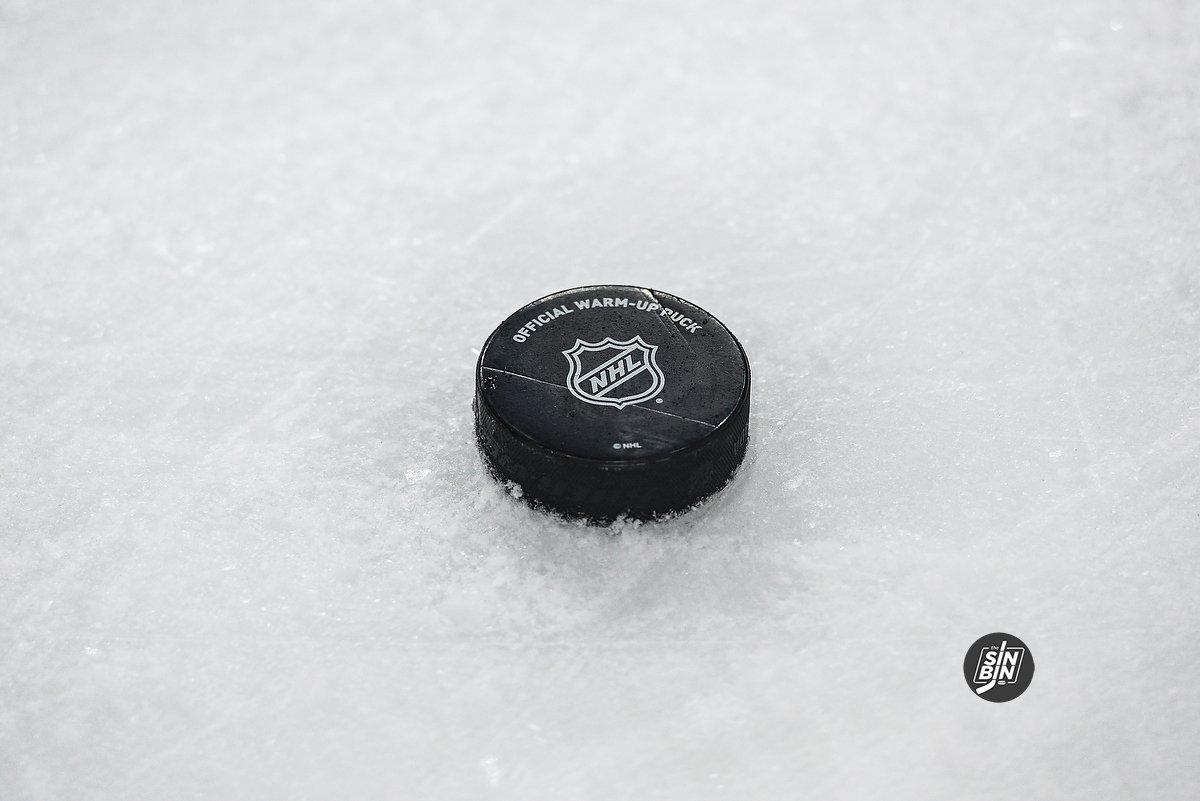 In Vegas, due to the Golden Knights’ overwhelming puck possession numbers, Howden is almost guaranteed to start more than 50% of his shifts in the O-Zone, and he’ll likely be playing with much more offensively talented players.

The next piece is the breakdown of shots when he’s on the ice. Howden finished the year with a pretty pedestrian-looking 45.9% Corsi For percentage at even strength. That number would have placed him dead-last of any Golden Knight and more than 5% lower than any Vegas skater to log at least 100 minutes. However, Howden’s Fenwick (eliminating blocked shots) was a point and a half higher at 47.3%, indicating Howden and his line blocked more shots than their opponents. Finally, his shot on goal share number was 48.9%, three points higher than his Corsi.

This shows one of two things, either Howden and his linemates were strong in forcing opposing shots to be blocked or miss the net, and/or Howden’s group was more particular in their shot selection in the offensive zone. Either way, playing in a Vegas system that controls the puck more will inevitably lead these numbers to increase.

Finally, we take a look at his shooting percentage. There’s really no way around the fact that scoring one goal in 42 games is poor. However, Howden finished the season with a 3% shooting percentage, by far the worst of his three NHL seasons. His rookie season he registered an 8% shooting percentage and improved in his sophomore year at 14.1%. Only two skaters on the Golden Knights finished below five percent, they were Zach Whitecloud (3.7%) and Ryan Reaves (3.8%). The next lowest full time skater was Keegan Kolesar, who notably struggled to score, and he ended the season at 6.5%, more than double Howden.

If there weren’t two seasons of better numbers in the NHL, this 3% number could be a concern, but with an 11% shooting percentage over his first 136 games, it’s much easier to write off the last 42 as an anomoly.

To make matters worse, his teammates weren’t great at shooting while he was on the ice either. In all situations, Howden registered a PDO of 96.6. No Golden Knight regular was below 98 and only six of VGK’s 26 skaters were under the standard of 100.

Add it all up, and Brett Howden has no where to go but up. He’s on a better team, with more talent, in a worse division, and in a system that simply doesn’t allow poor advanced stats. Am I saying Howden is the next Chandler Stephenson or William Karlsson… no, I’m not. But, I’m also not ruling it out at this point.