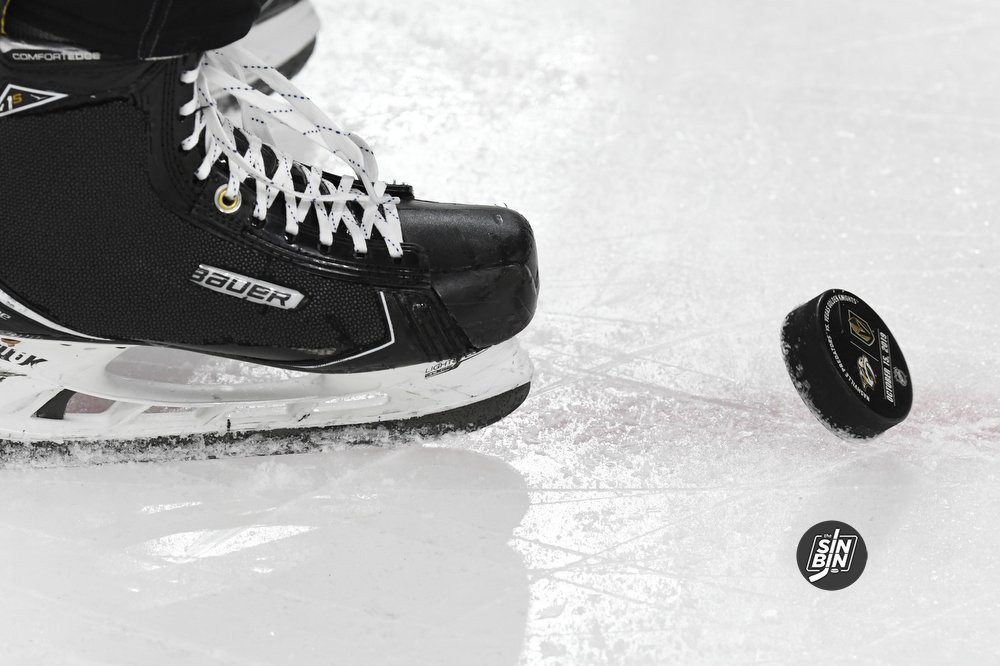 Last year it was Erik Haula, Colin Miller, and Nikita Gusev. This year it was Paul Stastny and Nate Schmidt. Cap casualties. Players the Golden Knights had to give away for basically nothing in order to remain under the cap.

The Golden Knights have been toeing the salary cap line for the past few years and it looks like that dance is going to get even more difficult over the next half-decade.

If the players owe us more money than anybody imagined, the salary cap could well be flat or close to flat for the next five or six years, and players into the future will be repaying what we’re owed. –Gary Bettman at Sports Business Journal panel

It’s essentially a threat from Bettman to NHL players that if they aren’t willing to make some amendments to the agreement put in place a few months ago, the cap isn’t going up for the foreseeable future.

It sounds like a nightmare, but according to Sportsnet’s Elliotte Friedman, many are already preparing for it.

The Golden Knights certainly do not appear to be one of those teams who have prepared for it. They just signed a 30-year old defenseman to a deal scheduled to pay him $8.8 million per year against the cap until he’s 38. Along with lengthy deals to Mark Stone, William Karlsson, Alex Tuch, Shea Theodore, and Robin Lehner, the Golden Knights currently have nearly $40 million committed to just six players each of the next five seasons.

If the cap does indeed stay flat, Vegas will have 48% of their cap already allocated and 17 roster spots still to be filled. And to make matters worse, even though it was shot down initially, there’s an idea floating around to lower the cap.

One thing I heard was when they started these negotiations there were a couple of agents who brought up, ‘If you want to do this properly and keep it 50/50, we should set the cap at $67 million.’ I don’t think that went anywhere because I don’t think anyone wanted the cap to drop $14 million from where it was. Can you imagine the disaster that would be? –Friedman on VGK Insider Show

On one hand, Vegas does have a clearer picture of their future than many teams, but there’s no doubt the Golden Knights were expecting these deals to become less and less expensive against the cap as the years went on. Suddenly that may not be the case.

Here’s the good news, the Golden Knights have a great team on paper today and it should continue for at least the next couple of years. No matter what the agreement looks like when the league returns, that won’t change for Vegas. Every team will have to play under the same rules, so having a good team already clearly offers a huge leg up on those navigating murky cap waters with a less than average roster.

What it really means though is the time is now. The Golden Knights’ urgency to win a Stanley Cup this year or next grows stronger and stronger with every perilous word about the future of the salary cap. If you thought the Golden Knights had high expectations last year, you’ve seen nothing yet.

SinBin.vegas Podcast #213: Here For The Ratio