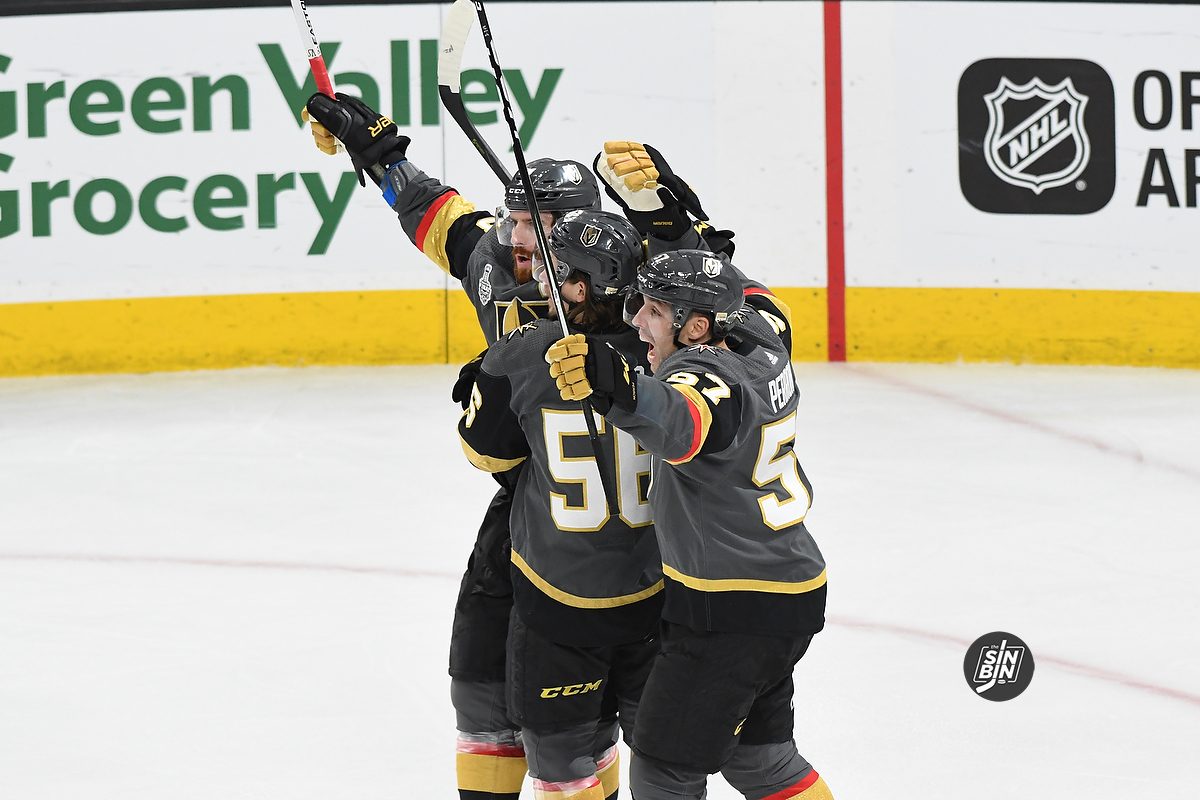 It’s a simple question, are the Golden Knights a better team today than they were the day they came up three wins short of winning the Stanley Cup? The answer is also as simple, at least in my opinion, and it’s no.

We want to be stronger next year than we were this year. I can’t say we’re going to win more games, or go further in the playoffs, but we want to be a better team next year…That’s the goal. George is working on it right now. –The Creator on Vegas Hockey Hotline on 6/22/18

The Creator said he has daily discussions with George McPhee on how to improve the team. Since that conversation, some can make the argument the Golden Knights got worse.

Let’s start with what they lost.

It’s not fair to compare the loss of Neal and Perron, to Vegas’ new offensive additions. Stastny’s a fine player, but he’s not an elite center that can make up the production of two lost wingers. There’s only a few of those, and one of them passed for Toronto.

We have a lot of money to bring in some quality players. If we can get the players we’re going to spend the money. -The Creator

If the reports are true, and Vegas is involved in a blockbuster trade, the view of the 2018-19 Golden Knights roster would change dramatically, but as of right now, the front office hasn’t made the team better, at least not on paper.

Vegas addressed their second line, and depth at the center position signing Stastny. Holden will fill Sbisa’s role of a second or third pair defenseman. After that, the other signed UFA’s are depth forwards at best.

We were in position to beat the Caps. We want to improve our offense a bit, to make sure that doesn’t happen again. -The Creator

So, will the team improve? Of course, the answer hinges on the Erik Karlsson mini-series we’re all glued too. Sure, we all enjoy the offseason drama, but what’s the backup plan if they don’t land EK65?

Things are underway, and a lot of situations are happening. We’re working hard… We’re going to try and bring in some quality players. And they may be expensive, and they may have long-term contracts. -The Creator

When posed the question today, no, Vegas has not improved the team. Certainly, not as much as the Golden Knights owner suggested it would.

We’re going to create a dynasty. That’s the next thing. -The Creator

Which leads us to believe they’re not done. So get the popcorn, it’s time again for Erik and Pierre’s Decision on the Lifetime network. Or they can just announce it like normal human beings through a press release.