Playoff Experience, VGK Not The Least Experienced But Definitely Not The Most 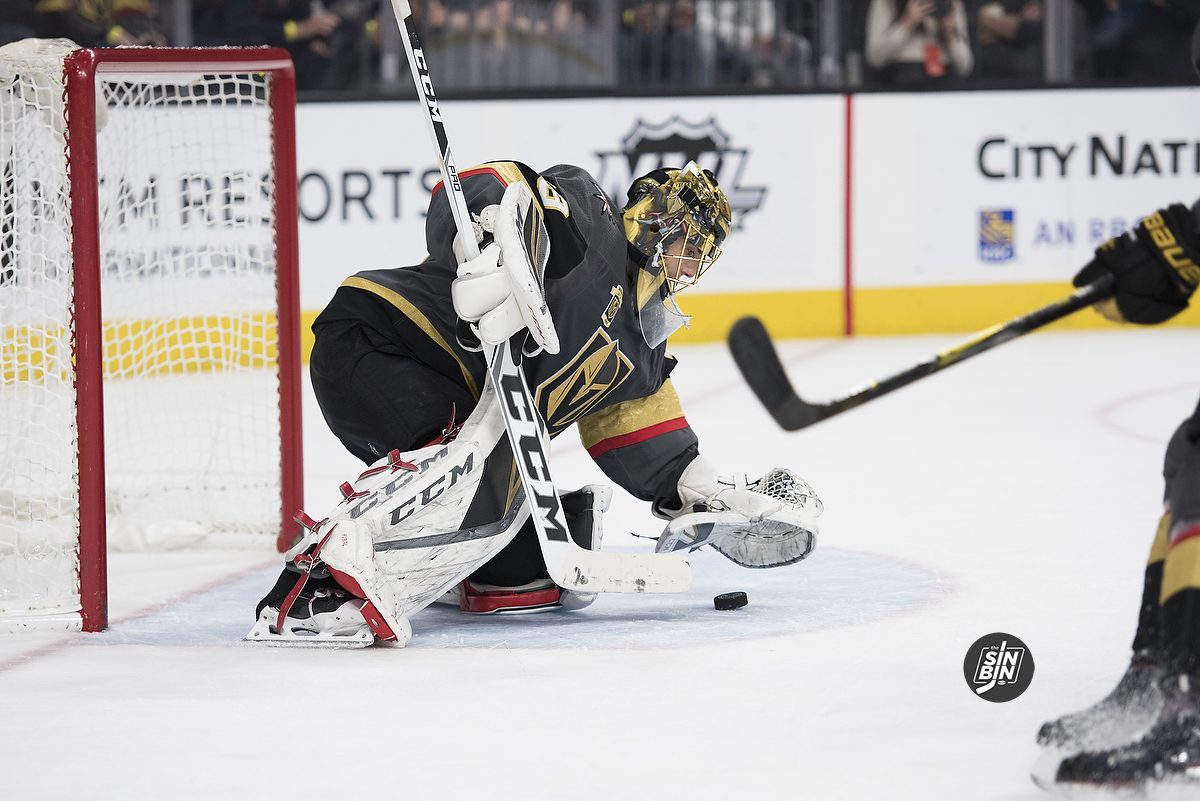 As the Golden Knights regular season winds down, everyone is beginning to gear up for round one of the postseason. While Vegas is on their Western Canadian spring break, it’s just a waiting game until real hockey resumes. With that in mind, we decided to look into how much playoff experience the Golden Knights have on the roster, and depending on how you slice it, it could be viewed as a lot or a little.

Playoffs is just kind of a crap shoot because everyone is coming out so hot. It doesn’t really matter what position you finish in the regular season. -Ryan Reaves

Of course, it’s beneficial for Vegas to have perennial postseason players in their lineup like Fleury and Neal. However, Vegas will need the “inexperienced” guys to produce in order to advance. Players like Karlsson, Marchessault, Miller, Schmidt, Smith, and Theodore will all have to add impact.

The good news, Karlsson has 3 points in five career postseason games, and Smith had 8 points in six playoff games under Gerard Gallant.

Defensively, all signs are trending up. Although limited to low minutes, Miller fired 18 shot attempts in four career playoff games. Expect to see the same approach from Mr. Don’t Have to Ask Me to Shoot Twice. Same goes for Theodore who suited up for 20 postseason games as an Anaheim Duck.

In 14 games last season, Theodore averaged 17:25 of ice time and eight points. He registered a point in three playoff rounds. In his own words, that experience will help improve his postseason game.

480 individual postseason games seems like a lot but it’s really not compared to most of the playoff field, and certainly three of the four potential first round matchups. Anaheim, Los Angeles, and St. Louis all have much more experience, and the same goes for San Jose and Nashville, potential second and third round opponents.

But… only the Kings (and a few Ducks) have parade experience, and that’s the experience the Golden Knights are really looking for.