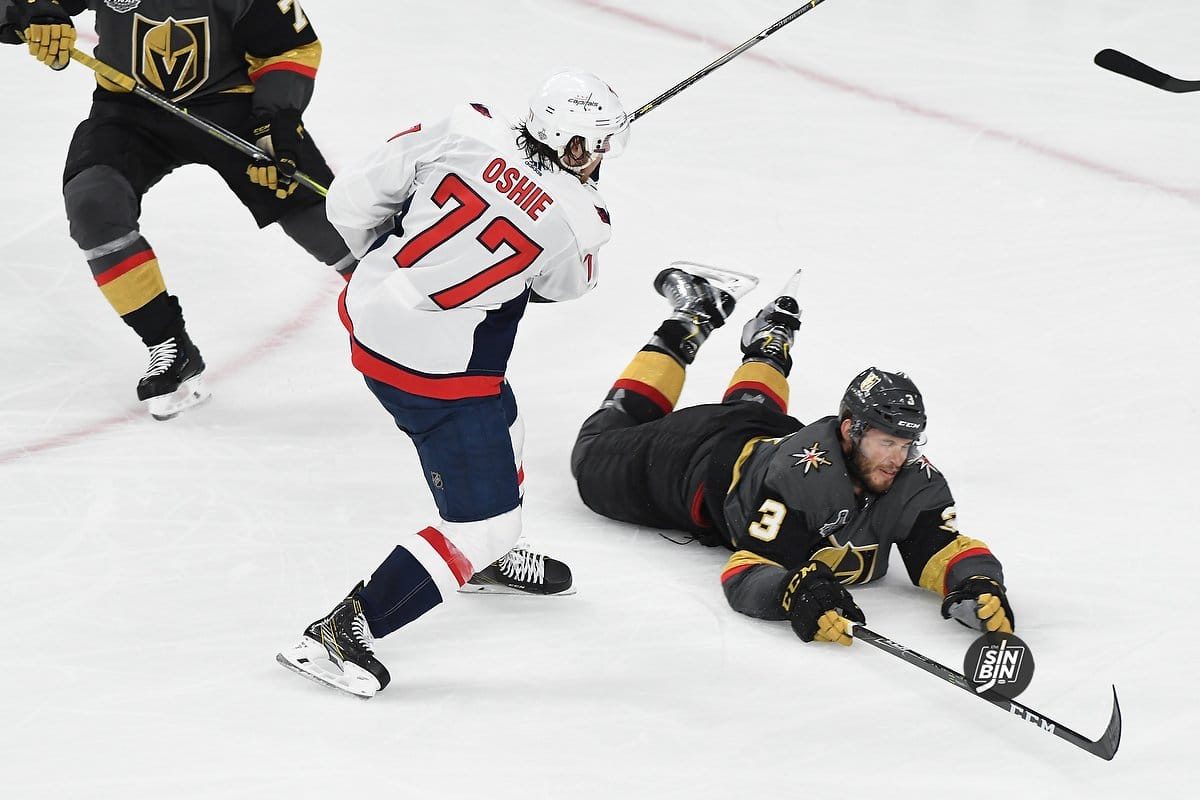 Every time a coach gets fired special teams seem to be a focal point in evaluating the transition from one coach to the next. The move to go from Gerard Gallant to Pete DeBoer was no different in Vegas.

After the disastrous #NotAMajor penalty kill that ended the 2018-19 season, Gallant’s Golden Knights struggled on the penalty kill in 2019-20 which, at least in small, part led to his release. Vegas killed at just 78.9%, good for 19th in the NHL. When DeBoer came in, the system completely changed, and the results got even worse as the players tried to adapt on the fly. DeBoer’s VGK ended the regular season killing at a miserable 70.7%, worse than all but two teams in the league in that span.

Enter a global pandemic, the pause, the pre-playoff training camp, and a playoff run to the Western Conference Final, and the VGK PK turned elite. The Golden Knights killed at an 85.5% rate in the playoffs, by far the best penalty kill numbers the team has seen in a complete regular or post season.

If the Golden Knights continue to succeed at that rate while playing a man (or two) down, that alone would justify the coaching change. It seems unrealistic, but history shows us that it is possible. Over the past decade, 25 teams have killed at a rate of 85.5% or higher for a full season, including five who did it in the 48-game 2012-12 season.

The Golden Knights return each of their top seven skaters in shorthanded minutes from the dominant penalty-killing postseason. The only main player Vegas is losing is Nate Schmidt, who averaged about 90 seconds a game on the kill, but he’s being replaced with Alex Pietrangelo who should easily be able to fill that void.

Plus, the setup for this season bodes well for DeBoer’s pressure penalty kill. Not only does he get another training camp to further implement the system, but they only have to scout seven opponents as opposed to the normal 30. The decrease in number of unique opponents will allow the coaching staff to hone in on tendencies that should assist the penalty kill even more.

Also, the teams in the division don’t exactly boast electric power plays. Anaheim, LA, and San Jose each finished in the bottom 10 in the NHL last year, while Colorado and Arizona were both below the league average. St. Louis’ was elite, finishing 3rd in the NHL, but their leader in power play points just so happens to be on the Golden Knights now. (Minnesota was decent finishing 10th.)

The shorter the season, the more important a role special teams plays in any team’s success. The Golden Knights stack up well against the division at 5-on-5, but power play and special teams numbers could be the great equalizer. The Vegas power play needs work from last season, but if the penalty kill can continue the success they had in the bubble, this team should be in for a pretty dominant season.

Could Deryk Engelland Be A Future VGK Coach Or GM?