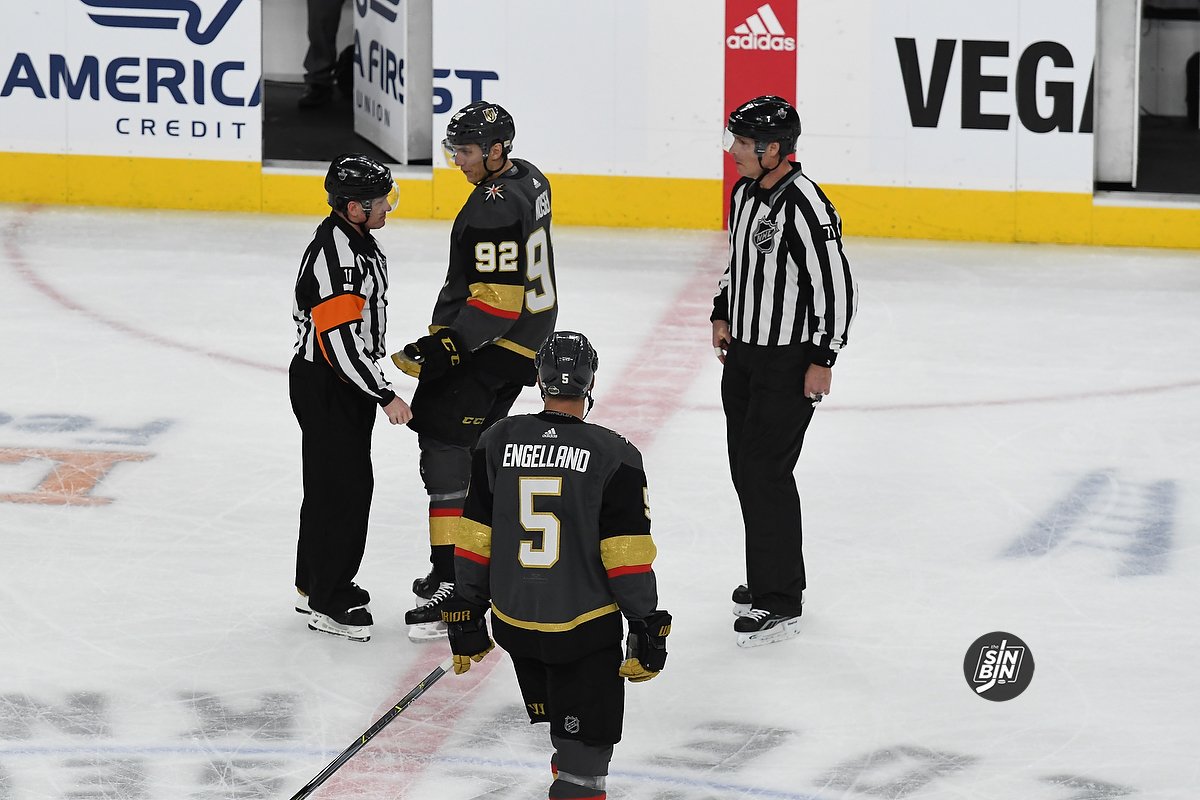 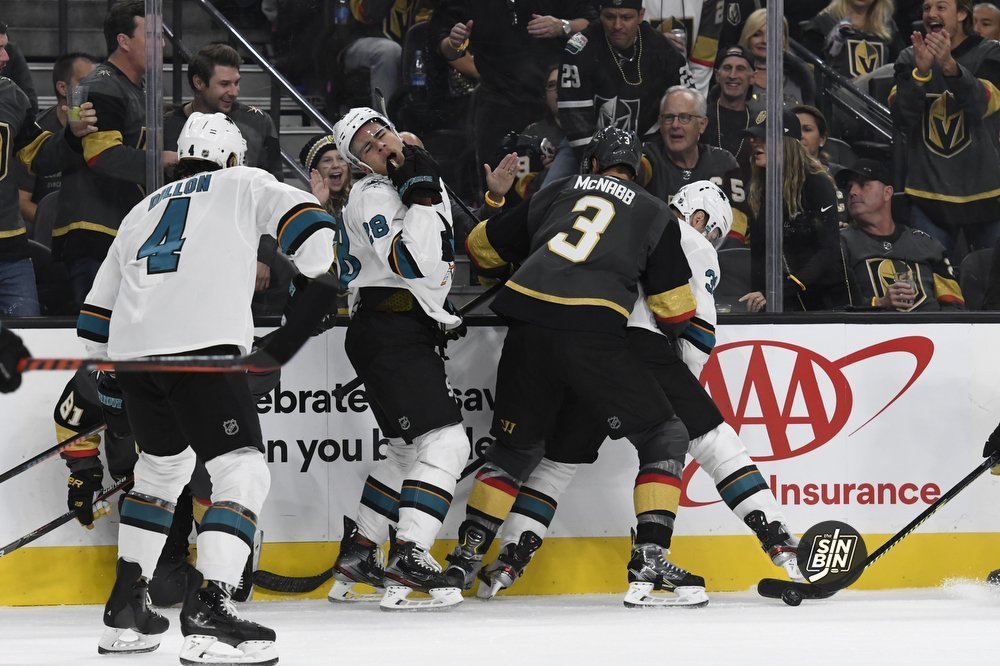 Just by taking the stupid ones (unnecessary) out, the Golden Knights would improve from 2nd worst to 9th. If they were a bit luckier and got away from the unavoidable ones too, they’d be all the way up to 21st.

On to the where.

Offensive zone penalties are the ones that usually kill teams. For the Golden Knights, five of the nine in the o-zone were completely unnecessary. These include poor decisions by Stastny, McNabb, Reaves, and Marchessault. 16 penalties in the offensive and neutral zone is way too many. That means they take at least one every game and more often than not take multiple penalties in an area on the ice in which the opponent can’t score.

Finally, because you all know how much I love refs, I took a look at the calls themselves. Out of the 40 called against the Golden Knights, I took exception with 12. One of the 12 was just flat out wrong (delay of game on Eakin), and seven others were weak or bad calls. The other four are borderline, but for the most part, could have been let go.

Take those 12 out and the Golden Knights would be right at the NHL median of 28 penalties.

All in all though, there have just been too many penalties. Until last night, it hadn’t really hurt the Golden Knights due to an impressive penalty kill. But moving forward, there’s no arguing it, they have to clean it up.