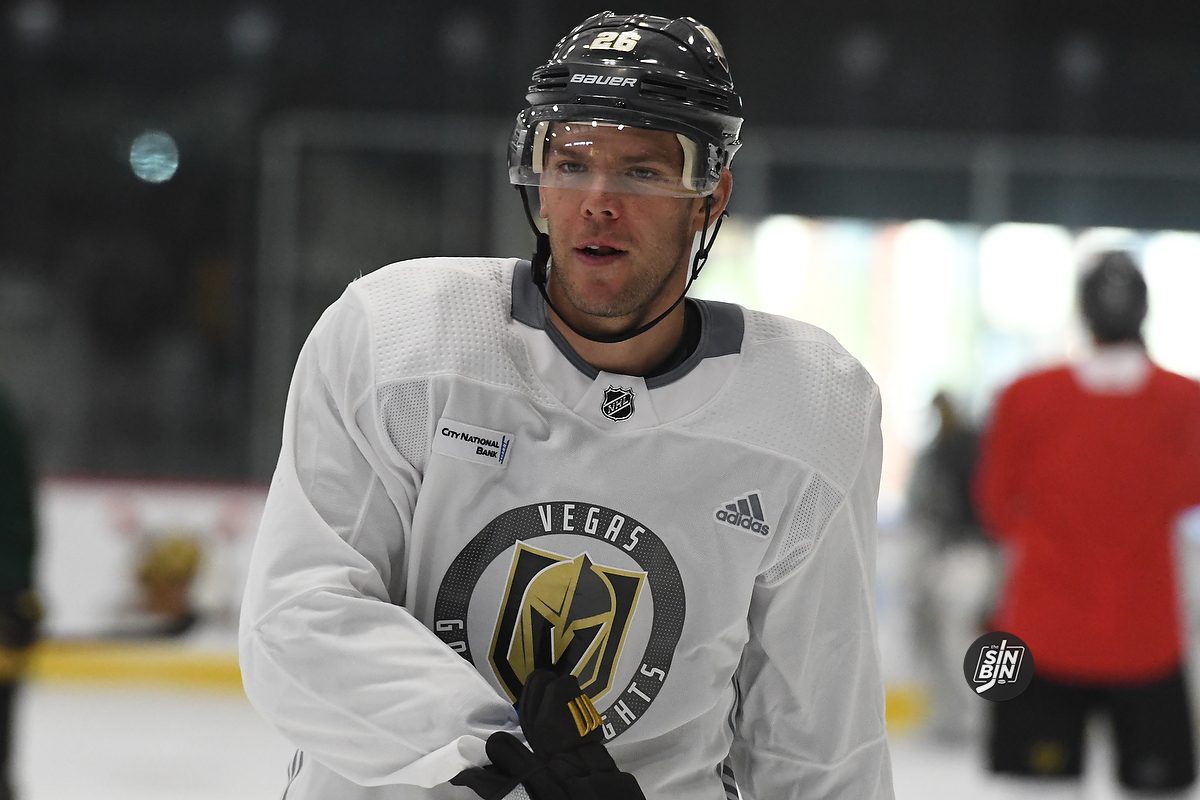 If you’re a tennis fan or not, the Serena Williams/US Open controversy was hard to miss. We’ve seen this scenario play out countless times in professional sports. It’s the classic story of a competitive, superhuman athlete vs. the villainous, sketchy game officials. Bozo’s like me, blindly support the player. As was in the case with Serena’s violation meltdown last week.

Since nobody I knew was willing to talk about a messy tennis match, I decided to strike up a conversation with the Golden Knights biggest tennis fan.

They’re both to blame, but in a championship game, I don’t care you let it slide. I don’t think she got screwed, but at the same time the ref shouldn’t be known. -Paul Stastny

My argument to Golden Knights newest center, was the chair umpire never should’ve called the violation to begin with. Especially, in a final match. Here’s the rule, if you actually care.

In my eyes, the finals chair ump broke multiple unwritten rules. Therefore, I let Serena completely off the hook. ESPN’s Chris Fowler described the chair ump as a stickler… he overstepped and picked a weird time to give a coaching violation.

Stastny, the more reasonable tennis fan wasn’t willing to give the Open umpire the share of the blame.

She was berating him over and over again. I understand, she’s emotional down a game, down a set. All the pressure is on her to win her twenty-fourth slam… She called him a thief and was also telling him he wasn’t going to officiate again. She threaten him more than once and she did for five straight minutes. -Stastny

Well, the 12-year NHL veteran does make a good point.

As a ref in a championship game you gotta tell her, call me out but one more outburst and I’m taking a game from you. -Stastny

Finally, Stastny came around and admitted that officials ruin everything. Okay, now I’m making things up. In all seriousness, it was fun to talk to a professional athlete about being a fan. Stastny told us his love of tennis came from his mother and his NHL Hall of Fame father Peter Stastny. Both were tennis enthusiasts and passed it along to their son. That and hockey.

Stastny is a good NHL center, and a great guy but…

Are you a Roger fan?

We’ll let it slide I guess. 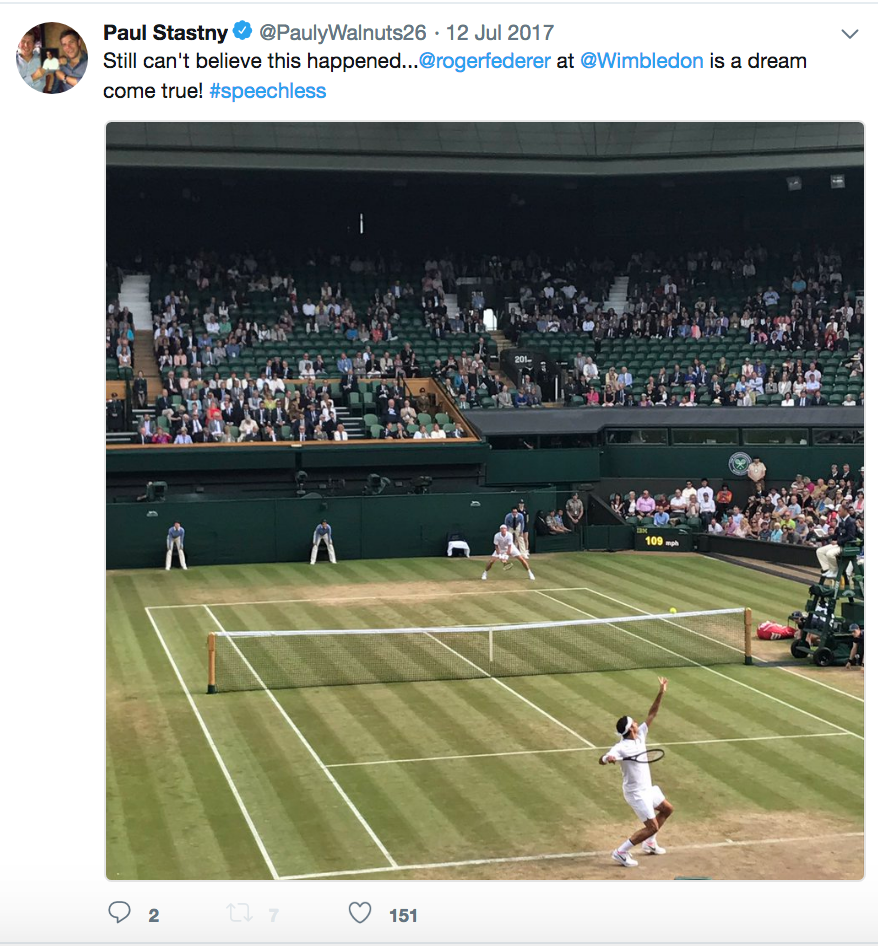 **We were able to get most of my chat with Stastny about tennis recorded, but Ken decided to walk away towards the end to go ask Pacioretty about bed sheets. Here it is, you can just hear the excitement in his voice when I opened the door to talk tennis.**